At least 3 dead as Zeta slams the South 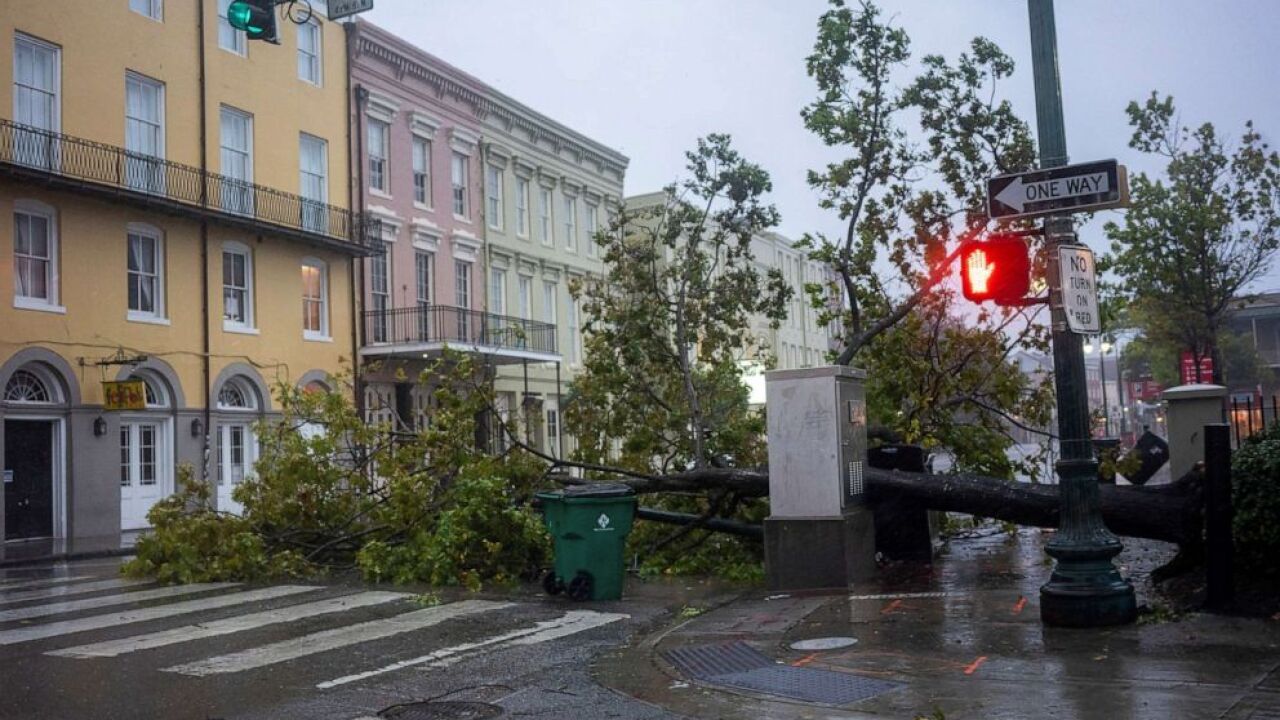 At least three people are dead after Hurricane Zeta slammed into the South. The storm is now racing to the Northeast.

One person died in New Orleans and another in Biloxi, Mississippi.

In Acworth, Georgia, a man was killed when a large oak tree uprooted and fell through the corner of a mobile home, authorities said.

More than two million customers are without power Thursday morning across Louisiana, Mississippi, Alabama and Georgia.

Thankfully noone was in this unit when the roof collapsed and the brick walls blew out... #Zeta @GMA pic.twitter.com/S0auegfr0a

Zeta made landfall Wednesday as a Category 2 storm in Cocodrie, Louisiana, just south of New Orleans. Zeta marked the strongest storm to hit the U.S. this late in the season since 1899.

Louisiana has been especially hit hard this hurricane season. Zeta was the fifth storm to hit the state.

tracks of the 5 landfalls in Louisiana (record).

Some of the heavy rain and gusty winds from Zeta will move into the Northeast Thursday afternoon and evening, with flooding possible from Washington, D.C., to southern New England.

Some of the worst flooding will be from D.C. to central New Jersey.

The rain will begin to change to snow once Zeta reaches northern New York and New England Thursday evening.

By Friday morning, the heaviest rain will be done, but whatever rain is left will be changing to snow very quickly from Pennsylvania into most of New York, Massachusetts and Connecticut.

Snowfall totals could reach up to 4 inches from upstate New York into Vermont, New Hampshire and higher elevations of western Massachusetts and northern Connecticut.