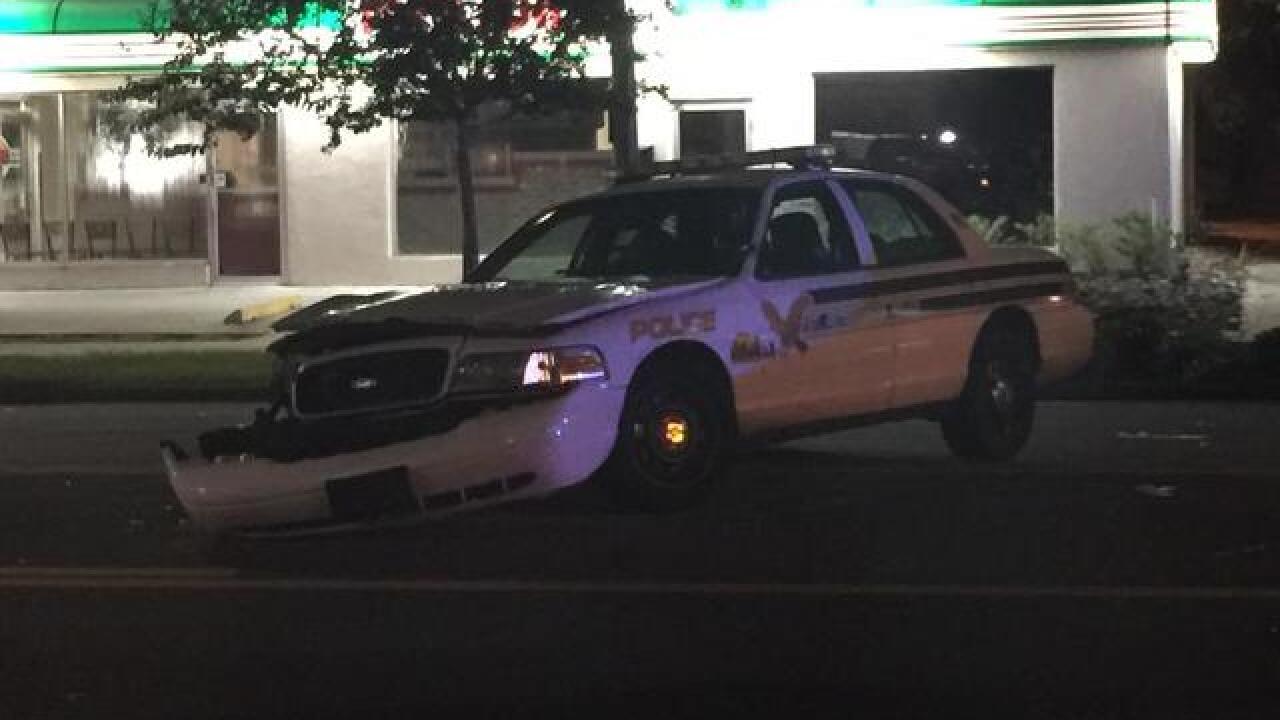 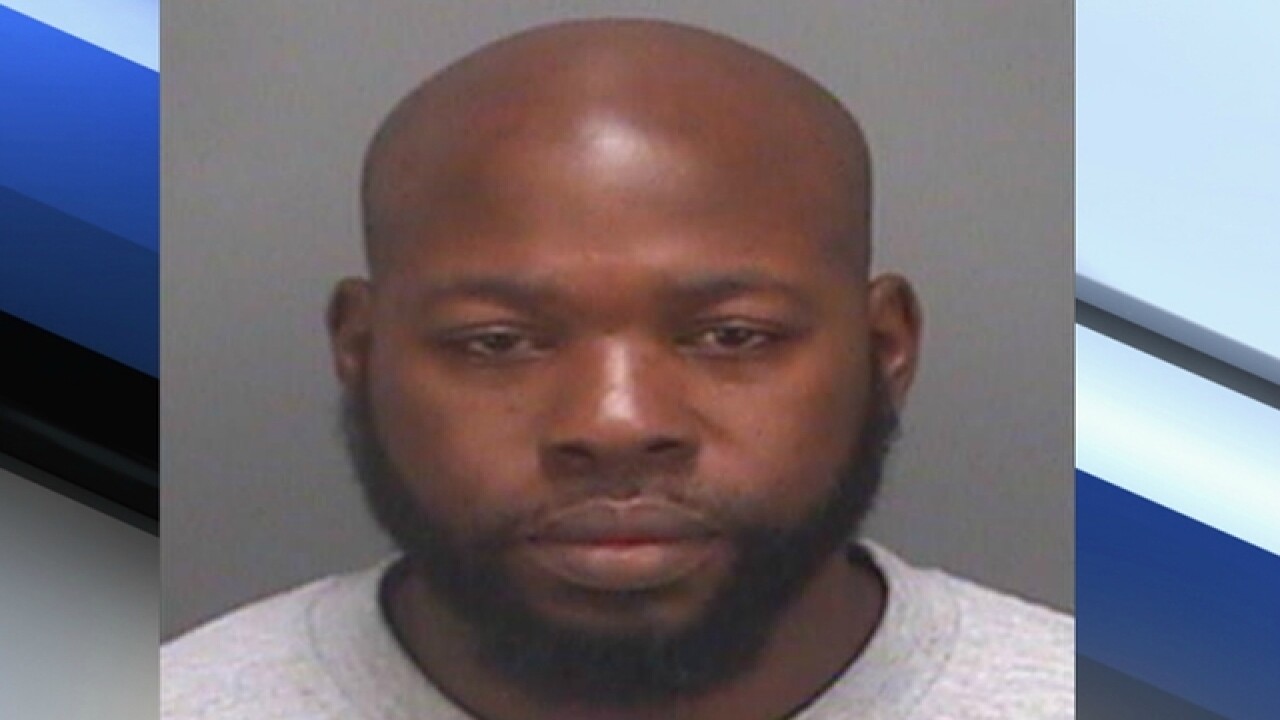 Two St. Petersburg police officers were working a DUI accident when another suspected drunk driver ran into the two cruisers.
24th Ave. N. and 4st St. N. in St. Petersburg was shut down after two police offers were injured by a drunk driver. The two officers were processing an earlier DUI crash in which a drunk driver had hit a semi-truck that was delivering ingredients to Papa John's. The intersection has since reopened.
The officers were in their vehicles when another suspected drunk driver hit both police cruisers.
The driver refused medical treatment and was arrested. Both officers were transported with minor injuries - one had neck and back injuries and the other had neck injuries. They are both alert and in stable condition.
Scripps Only Content 2015