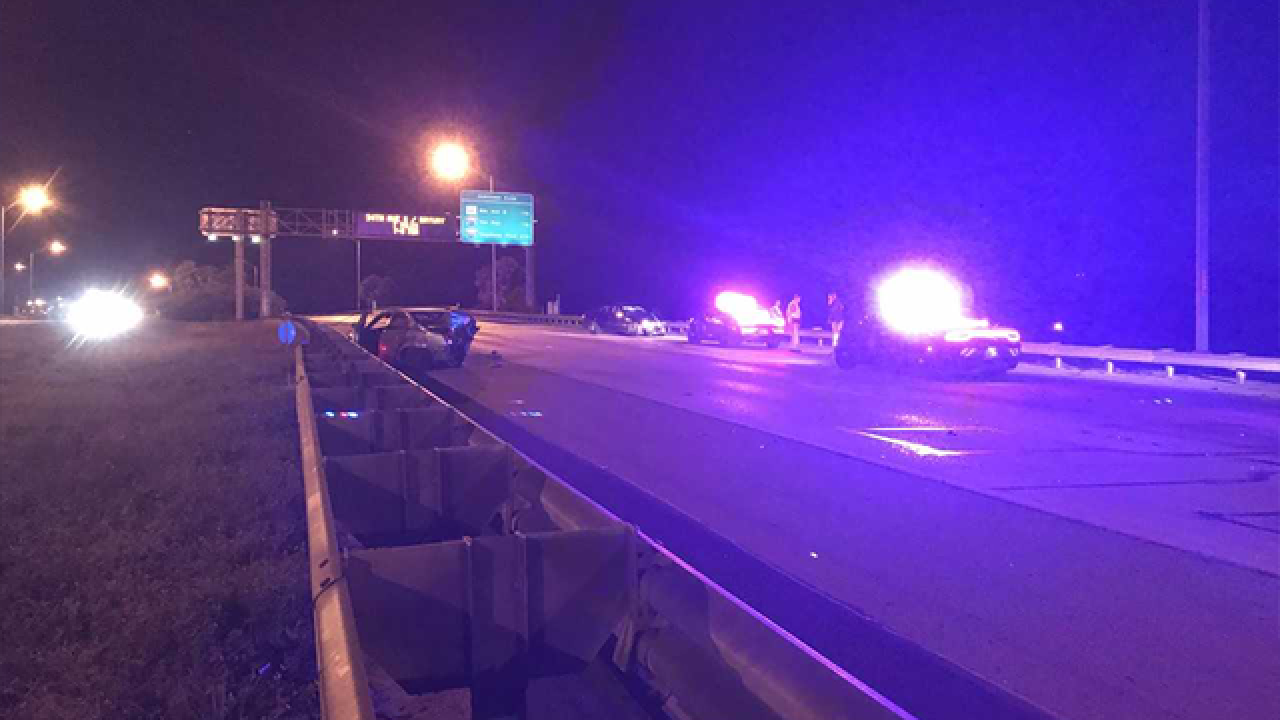 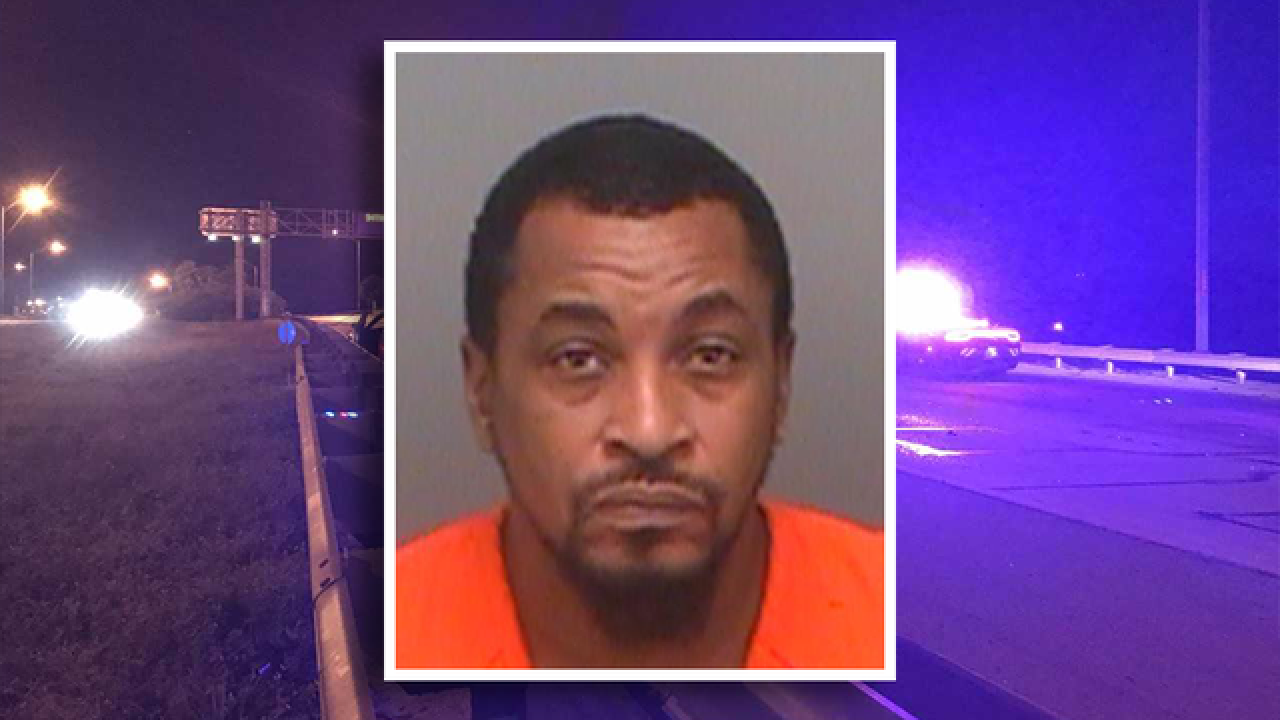 UPDATE | As of 8:54 a.m., I-275 southbound has been reopened following an early morning fatal crash.

A portion of I-275 southbound in St. Petersburg was closed early Tuesday morning due to a fatal accident.

27-year-old, Kasey Gibson, was identified as the victim in the crash. She was in the vehicle with her friend Nona Evans.  Evans was treated and released from the scene.

"I'm thinking about my nieces, I'm going to step up to the plate and do what I have to do for them," said Ciere Brown.

According to the FHP report, 45-year-old Malo Blackshear, of St. Petersburg, was driving his 2007 Mercedes sedan southbound on I-275 at a high rate of speed south of 38th Ave N. The Mercedes overtook and collided with a 2001 Hyundai sedan driven by Nona Evans, 23, of St. Petersburg. The impact caused both vehicles to rotate and come to a final rest on the outside and inside shoulders of the southbound lanes of I-275. The passenger of the Hyundai died at the scene of the crash.

Malo Derone Blackshear has been arrested and charged with DUI manslaughter. He was transported to the Pinellas County Jail.