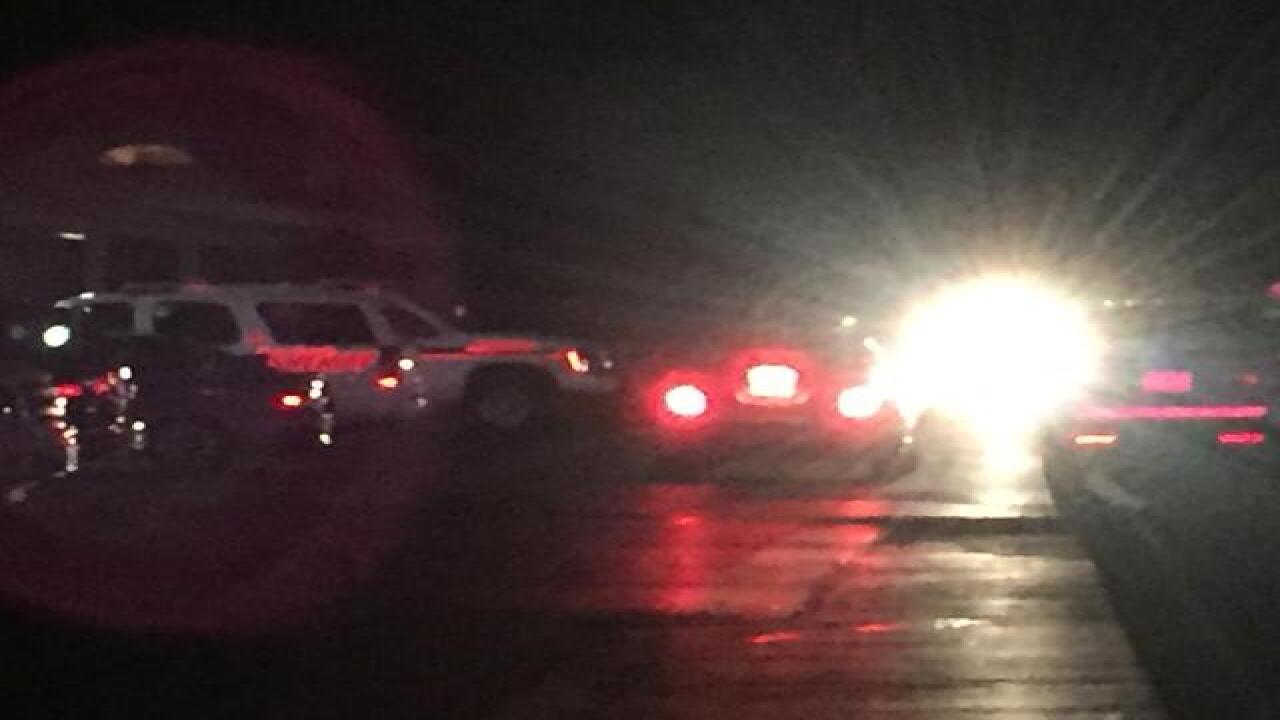 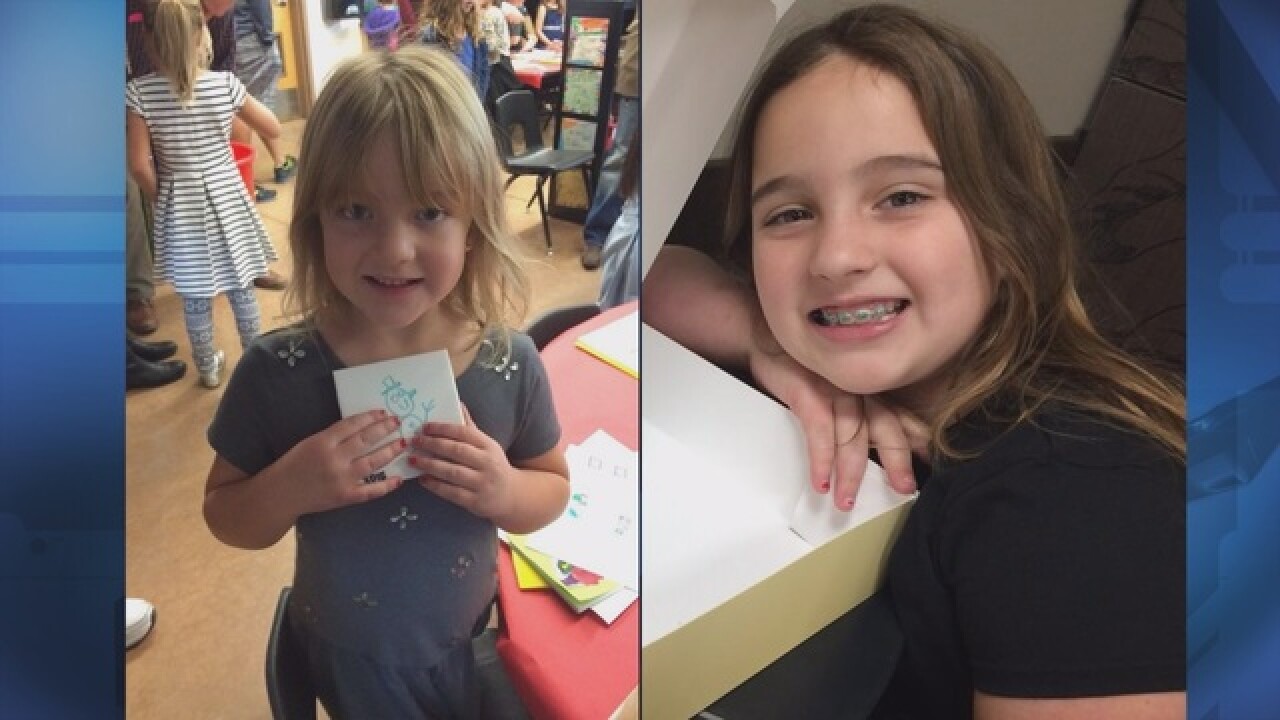 TUCSON (KGUN9-TV) - It is a crime so terrible some viewers say the man responsible should go straight to Hell.

A man shot and killed his two daughters, then shot himself.  He died later.
A woman told deputies her estranged husband called her and told her to come over and see their daughters alive for the last time
As deputies knocked on the door, they heard one shot.  They broke in, found 37 year old Levi Parker man wounded in the head, his eight year old daughter Mackenzie dead, but his 5-year-old daughter Haylee was still alive.
She died at the hospital.
Pima County Sheriff Chris Nanos was close to tears as he said, "This is just tough.  It's a couple of hours before what's supposed to be the best day in the world for little kids and....yeah, our community lost two little ones and that mom is gonna have a tough time too."
You can see and hear the shock and grief in Sheriff Nanos, but see the full-on rage with our sister station KGUN9's viewers.  Here's a sample from their Facebook page.
Donna wrote: "I hope there is a hell. So he can rot in the afterlife after he rots in jail. What a miserable worthless piece of crap. What kind of father does this? I hope the girls were asleep and didn't know or feel anything."
Amanda Marie said: "What is wrong with people???? How can it get so bad that you have to kill your own children, so innocent poor babies. Just kill yourself, what a coward and a poor excuse for a human being. It makes me sick. Right before Christmas. Poor babies."
Karen added:  "My heart breaks every single time I see stuff like this.... poor little babies, why must they pay for something an adult can't deal with.... I'm so sorry babies, may you rest in peace... Merry Christmas in Heaven."
The incident happened about 7 p.m. Wednesday.  Levi Parker died in Banner University Medical Center about 12:10 p.m. Thursday.
Scripps Only Content 2015