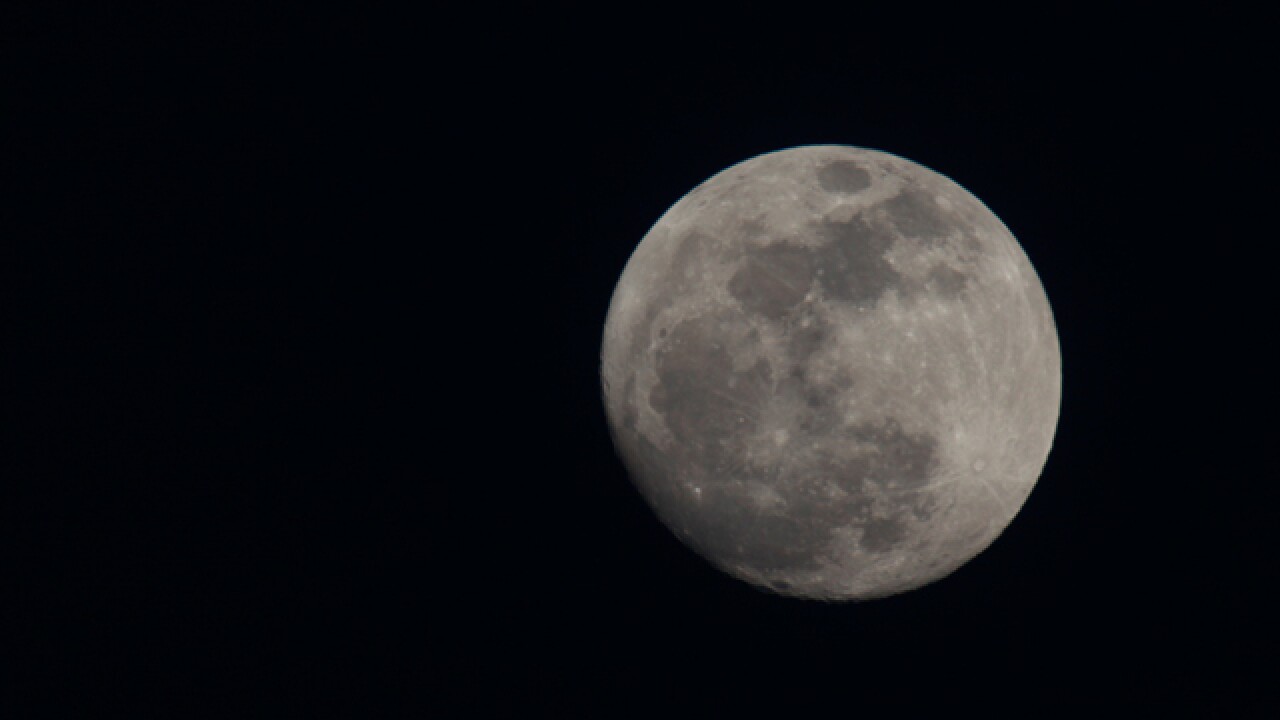 It's called the Harvest Moon because it's the full moon closest to the first day of fall, which arrives on Sept. 22 in the Northern Hemisphere.

It got that name because, in a time before electricity, a full moon at night provided some extra light, allowing farmers to gather their crops later into the evening.

This particular moon will look larger than most full moons, but it's not quite a supermoon.

The moon won't be at its closest point to earth until a couple nights later.

This Harvest Moon is also special because it will also be a penumbral lunar eclipse.

This means the outer edges of the Earth's shadow will cover the moon, making it appear darker than usual.

Unfortunately, it won't be visible to anyone in the Western Hemisphere.

The next lunar eclipse visible in the United States will occur Feb. 11, 2017.

You might even say these happen only slightly more often than a "Blue Moon."