MAP: When the first snowflakes will fall 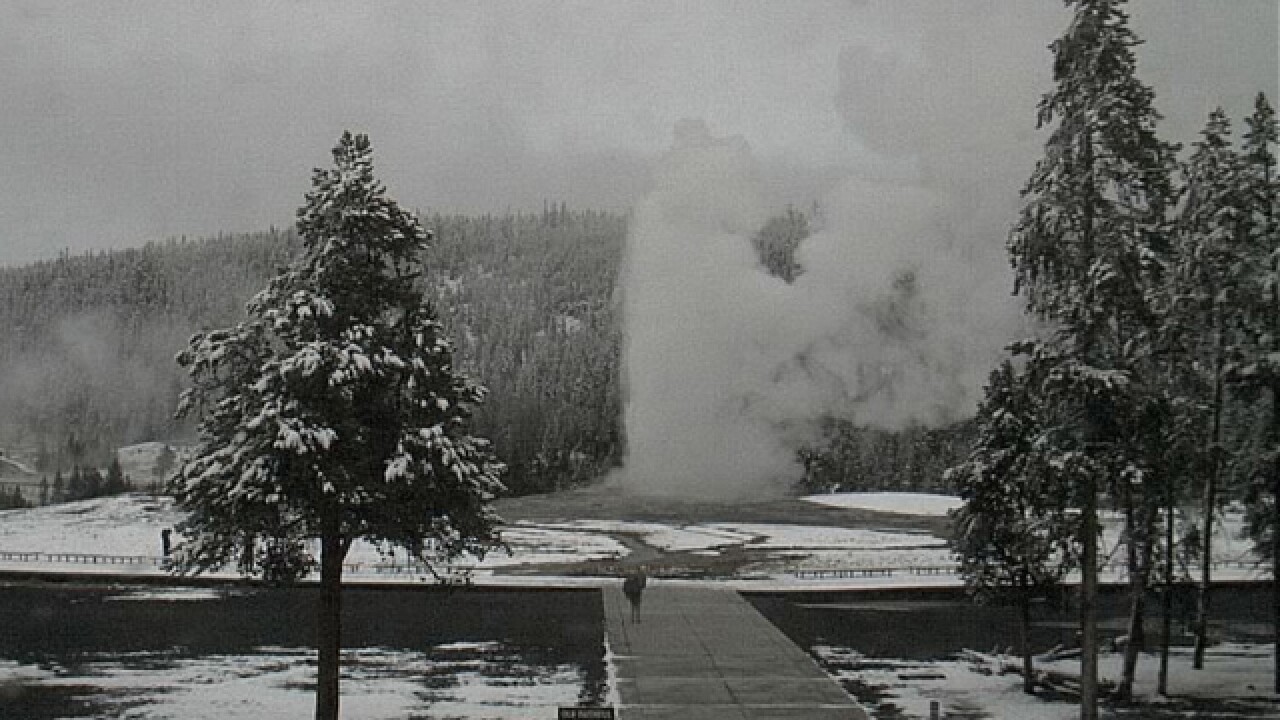 Montana and parts of the Northern Plains are getting accumulating snow today, and the National Weather Service has issued Winter weather advisories.

Parts of Alaska have already gotten their taste of snow.

The Rocky Mountains have also gotten a few rounds of snow, much to the delight of ski resorts.

And it won't be long before we start hearing reports of the first lake effect snows in and around the Great Lakes.

All of this points to the inevitable arrival of winter for most of the country and the eventual first snowfall.

Colder air and snow will move across the country as we march into the winter season, invading the Central Plains, Midwest and eventually and possibly parts of the Southeast.

It should also come as no surprise that the highest elevations and places where snow begins earliest see the most snow throughout the year.

The National Weather Service has yet to release its outlook for the winter months, but long-term forecast models are currently pointing to a milder winter — but in all likelihood, not as mild as last year.