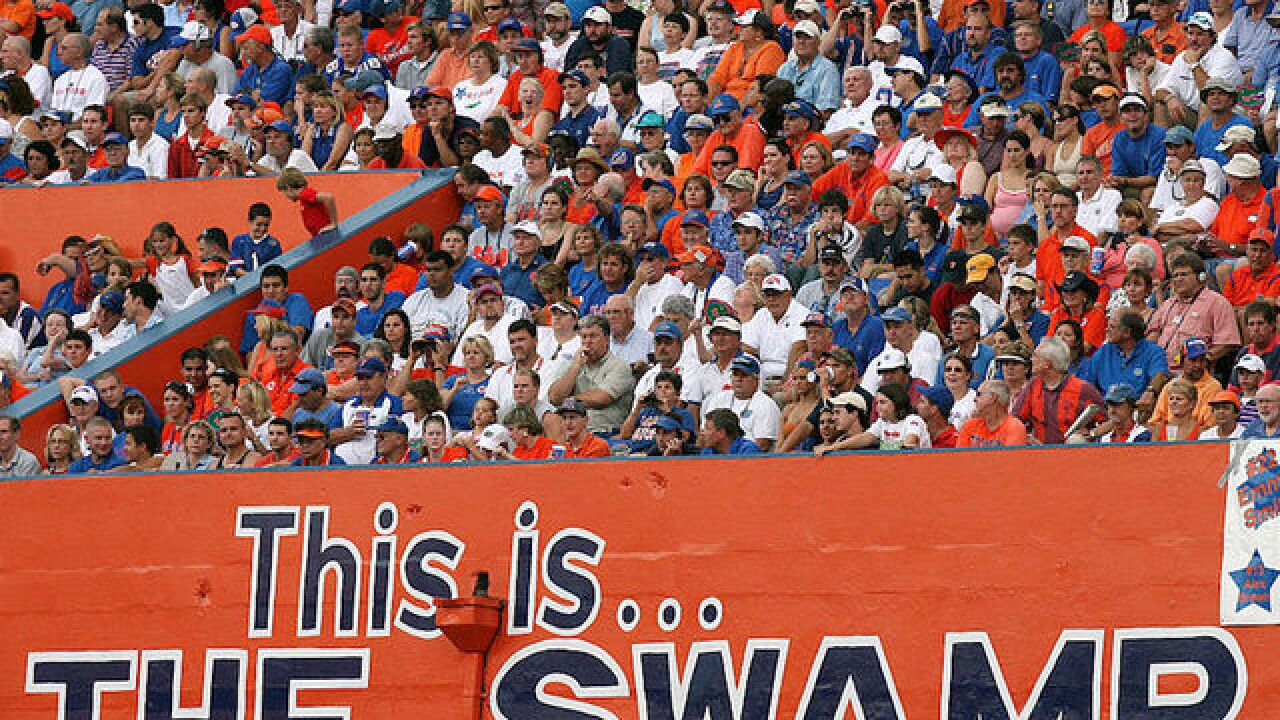 GAINESVILLE, Fla. -- University of Florida announced it has canceled all football team activities after seeing "an increase in positive COVID tests" from their players.

UF's athletic department announced those players tested positive for the virus this week. The school said in a press release that head football coach Dan Mullen is speaking with the team's players and their families.

UF did not say if the team's road trip to Texas A&M last week had anything to do with the positive tests. The school did not give an exact number of positive test results from the football team.

UF will re-evaluate the outbreak on Wednesday, the athletic department said.