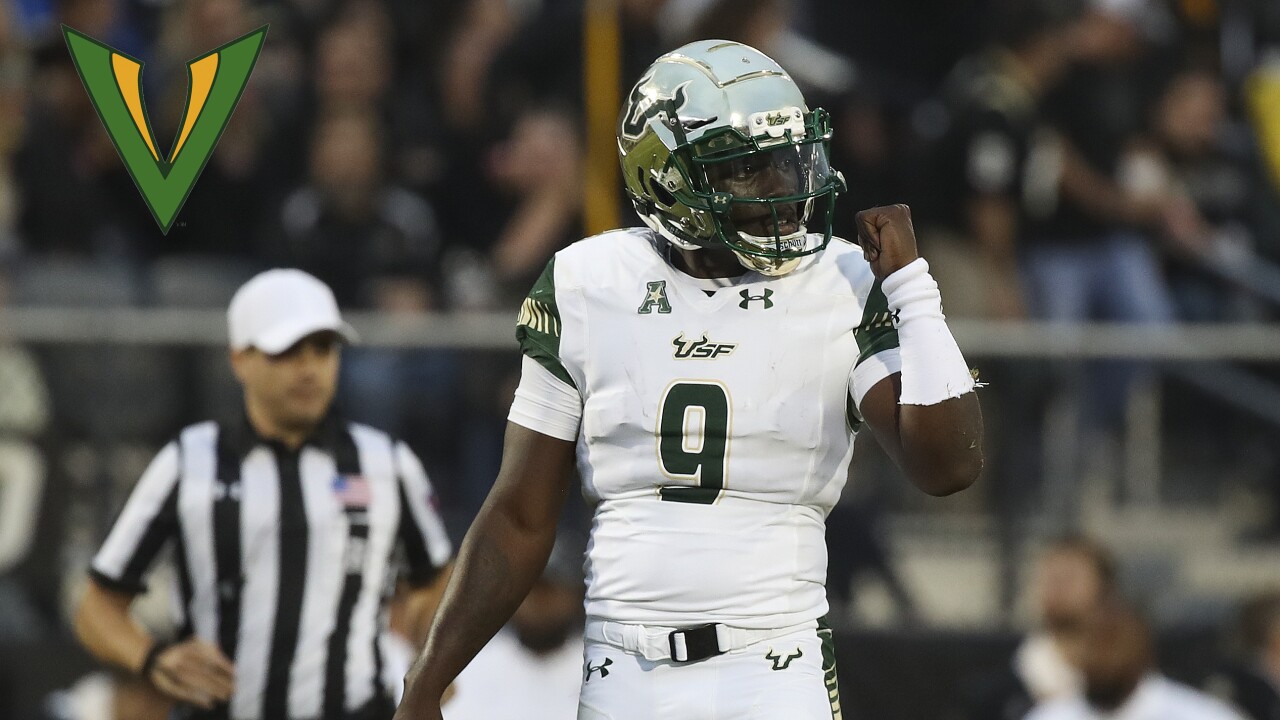 Quinton Flowers is one of the most beloved players in the history of University of South Florida football. Now his Tampa football journey continues.

Flowers went number 37 overall in the draft, and was actually drafted as a RB, even though he was a quarterback in college.

We don't know exactly how the Vipers will use Flowers, but there's no question he is one of the league's most dynamic and athletic players.