BJ Daniels, Tyre McCants and other locals among players available in XFL draft 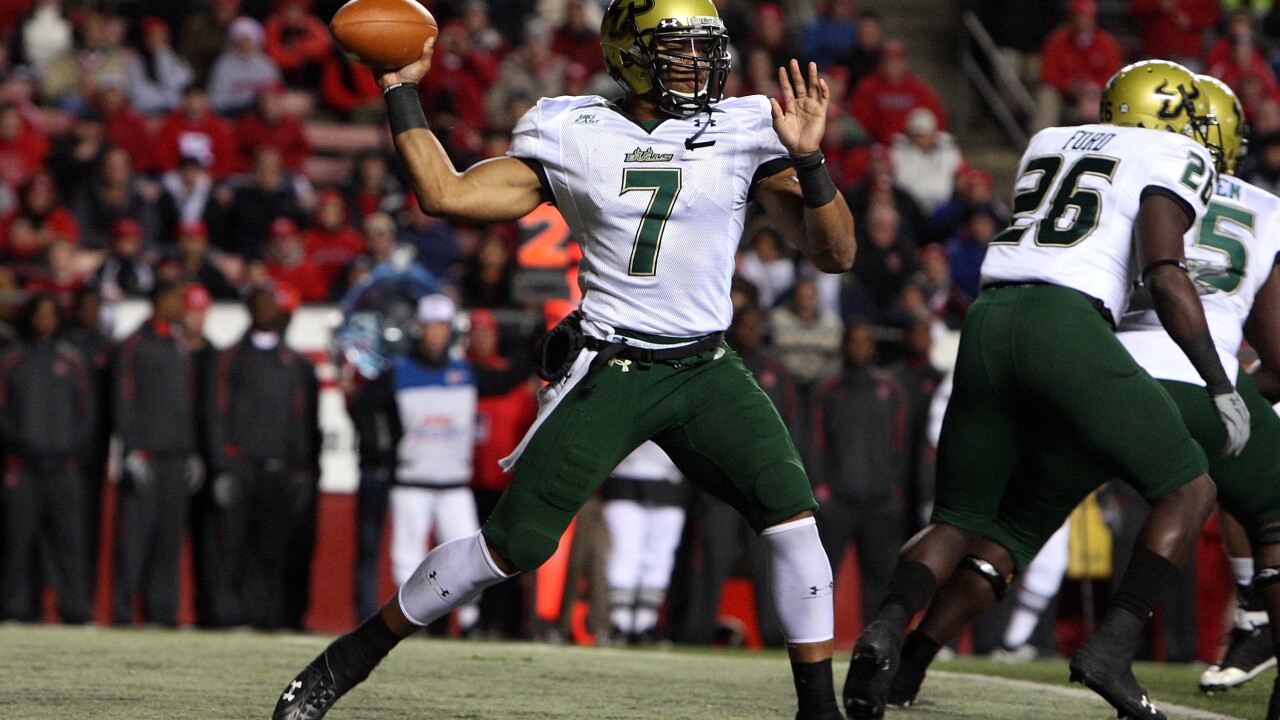 When the XFL season kicks off next February, there may be some names you recognize, especially if you're a fan of local college sports.

RELATED: These are the players that will be available in the XFL's draft pool

The draft will take place on October 15-16 as a 5-phase process.

The league has slowly been unveiling the players that will make up the draft pool. Commissioner Oliver Luck himself has said Florida is one of the top states for football talent in the country. With that in mind, it makes sense that so much Florida grown talent is available in the draft pool.

The State of Florida is well represented in the #XFLDraft 👀 pic.twitter.com/tdQVtn0C5v