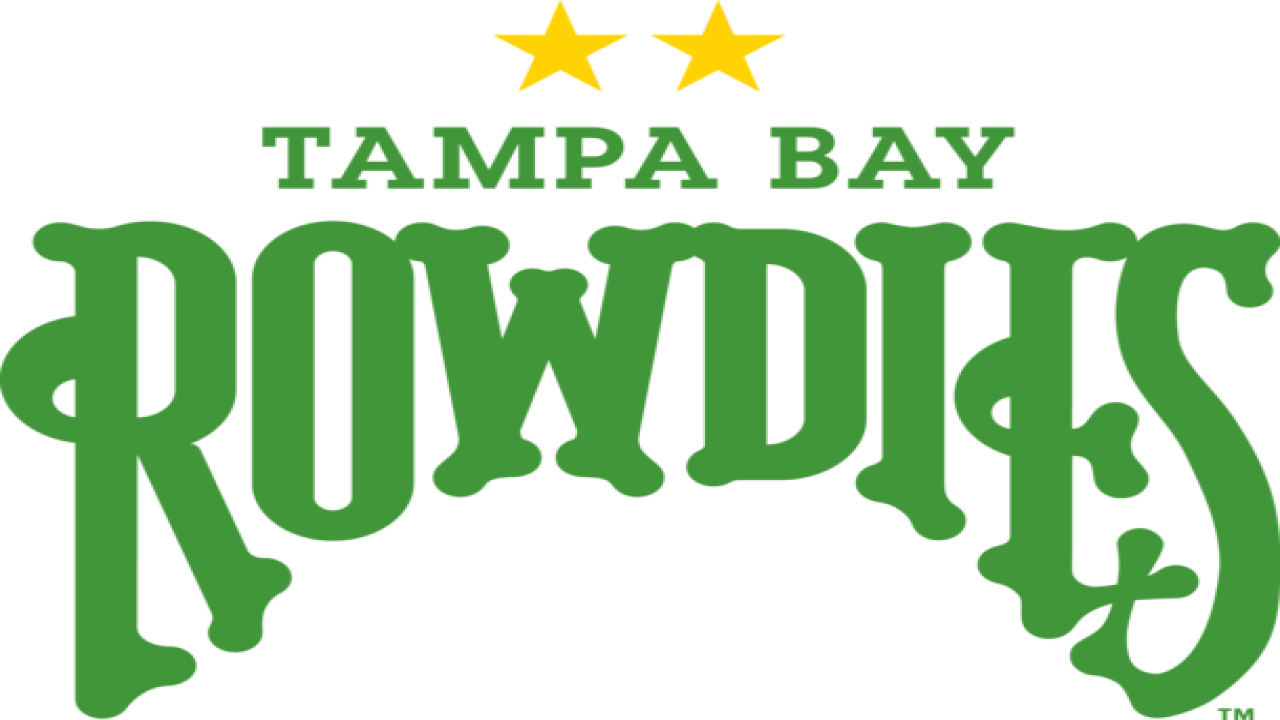 The Tampa Bay Rowdies have announced free admission for all fans to an upcoming match.

The match will be Tuesday, May 14 when the club takes on either the Lakeland Tropics or the Villages SC in the second round of the Lamar Hunt U.S. Open Cup.

Fans can enter Al Lang Stadium beginning at 6 p.m. that evening via the midfield gate on 1st St. SE. All other gates will be closed.

Only midfield seating sections will be open for the match, plus select lower goal reserved seating in the main stadium bowl for Ralph’s Mob and supporters.

Those with season tickets in Midfield Club or Midfield Reserve who wish to sit in their regular seats can contact their account executive to reserve their usual seat.

The soccer team will know its opponent on May 7. Either of their opponents for the game would be against USL League Two teams, two divisions below the Rowdies.

MLS teams enter the tournament in the fourth round.

For more information on the free match, click here.