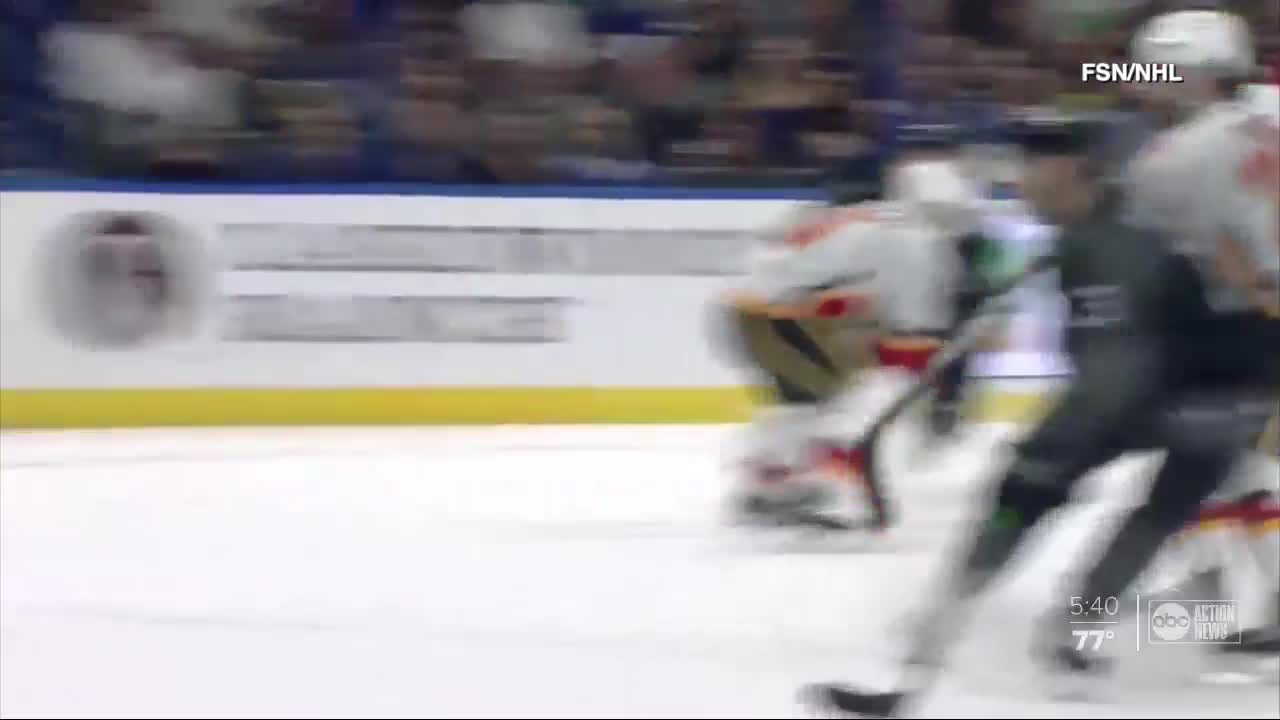 Hockey players, coaches, workers and fans are ready for the NHL to return to action, but a comeback date doesn't appear to be in the near future. We caught up with Lightning center Yanni Gourde Thursday afternoon. 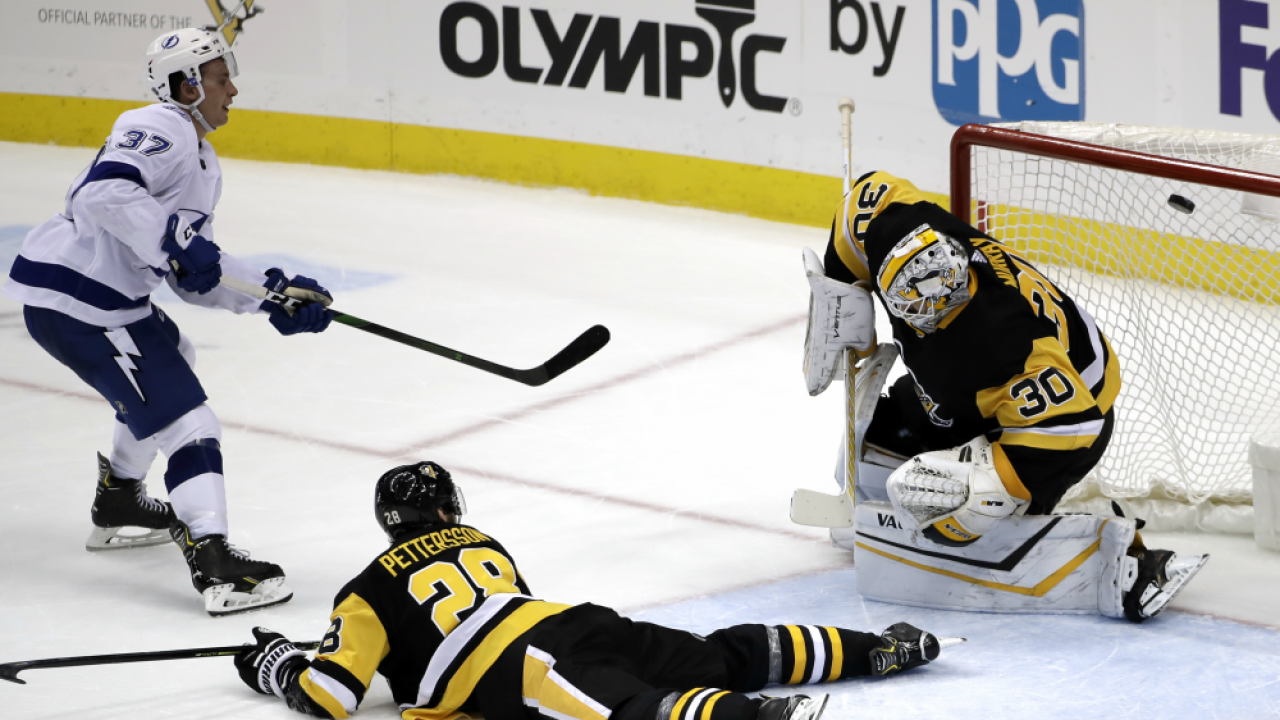 TAMPA, Fla. — Hockey players, coaches, workers and fans are ready for the NHL to return to action, but a comeback date doesn't appear to be in the near future.

The NHL's Return To Play Committee released a statement after holding meetings in Toronto and New York this week.

It reads in part:

Despite numerous reports and speculation over the last several days, the NHL and the NHLPA have not made any decisions or set a timeline for possible return to play scenarios.

Given recent developments in some NHL Clubs’ local communities, we are now looking ahead to a Phase 2 of the transition period that would follow the currently recommended Phase 1 period of “self-quarantine” by Players and Hockey Staff.

Lightning center Yanni Gourde is ready to get back on the ice. He's been roller blading, running and swimming to stay in shape.

The 28-year-old is in the unofficial majority of players who want to play a handful of regular season games before dealing with the playoffs.

"I think you have to play a few regular season games to kind of prepare yourself for playoff hockey," Gourde said, via video chat. "Obviously we haven’t played in a while, so it’s going to be good to get back on the ice and feel a little bit of the puck. And having a few regular season would be very nice."

Gourde added that he's getting plenty of work done around the house, and his latest binge watch is season three of "Ozark" on Netflix.