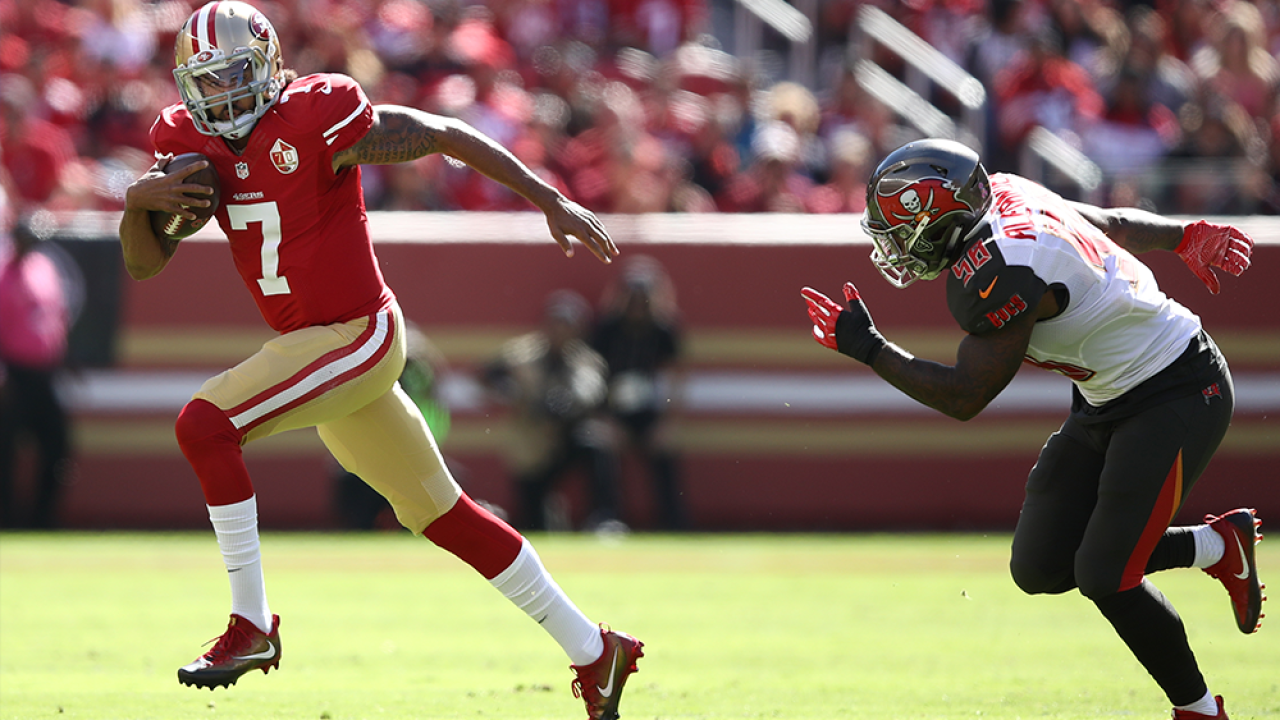 "We expect additional teams to commit," said NFL's communication department in the tweet.

Kaepernick had been at the center of controversy for several years after refusing to stand during the national anthem before NFL games. The former 49er cited police brutality and the systemic oppression against people of color as some of the reasons he protested the national anthem.

CNN reports the Saturday workouts kick off at 3 p.m. ET in Atlanta.

Kaepernick last played in the NFL on January 1, 2017 for the San Francisco 49ers. No teams had offered him a contract since.

Kaepernick later accused league owners of colluding to prevent him from signing with a team. He settled the case with the NFL in February of 2019.