Report: Fans may be allowed to watch Bucs game in-person Week 3... on the road 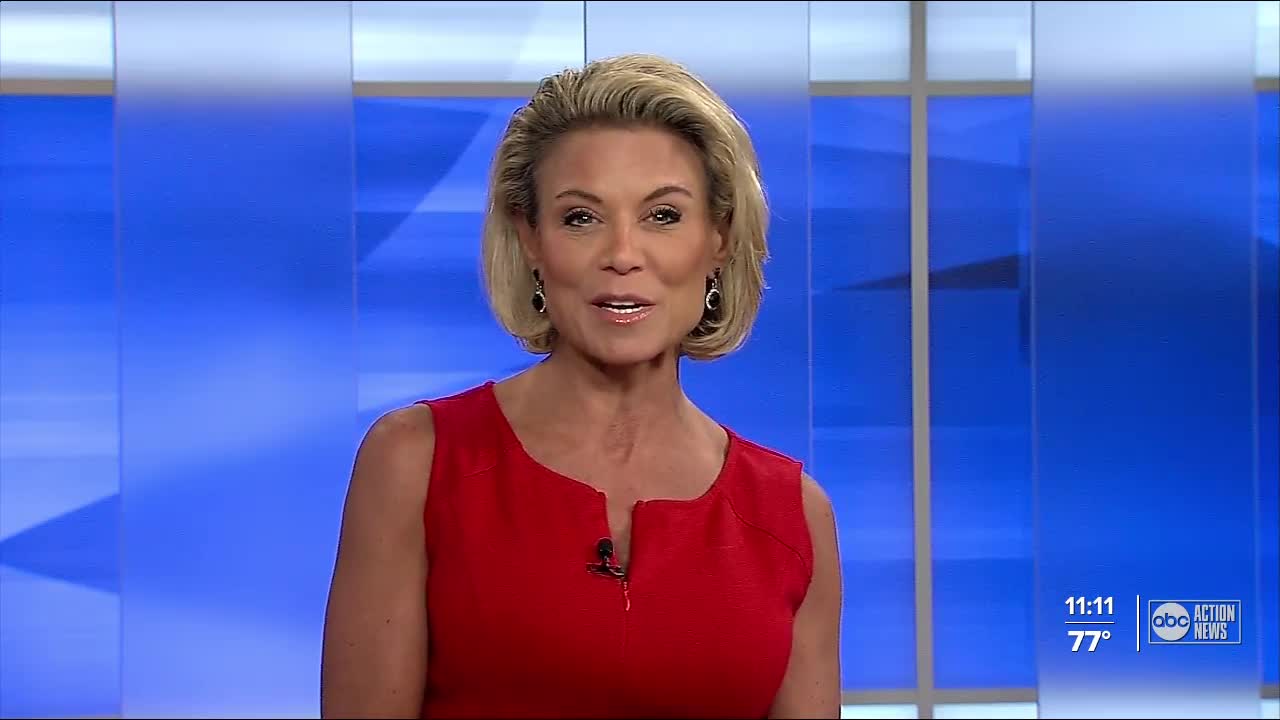 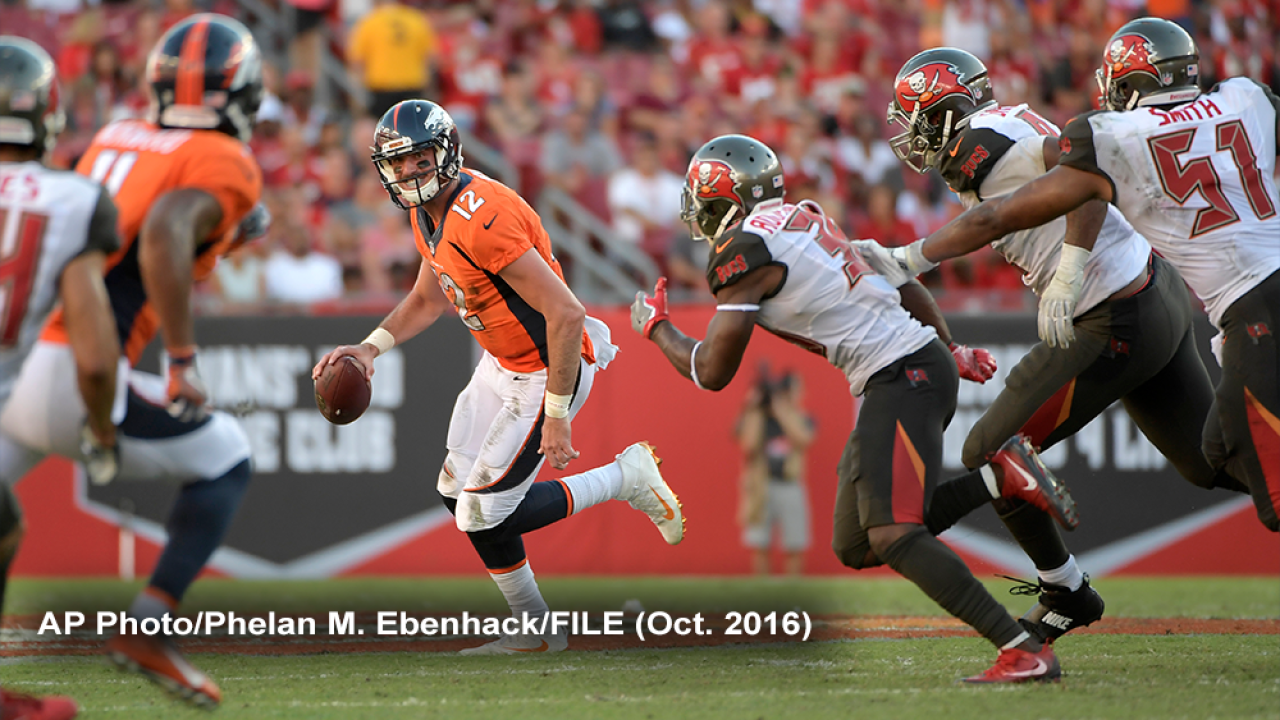 DENVER, Colo. (WFTS) -- Football fans may get a chance to see Tom Brady and the Tampa Bay Buccaneers in-person as early as Week 3.

On the road in Denver. Nearly 1,900 miles northwest of Raymond James Stadium in Tampa.

Colorado Governor Jared Polis may decide as soon as Tuesday if the Denver Broncos will be allowed to allow fans back into the stadium for the Week 3 showdown against the Bucs, according to a report from Scripps-affiliate KMGH's sports anchor Troy Renck.

Neither the NFL nor the Tampa Bay Buccaneers have confirmed the report. The development in Denver comes as the Bucs told season-ticket holders the team will not have fans in the stands for Tampa Bay's first two home games.