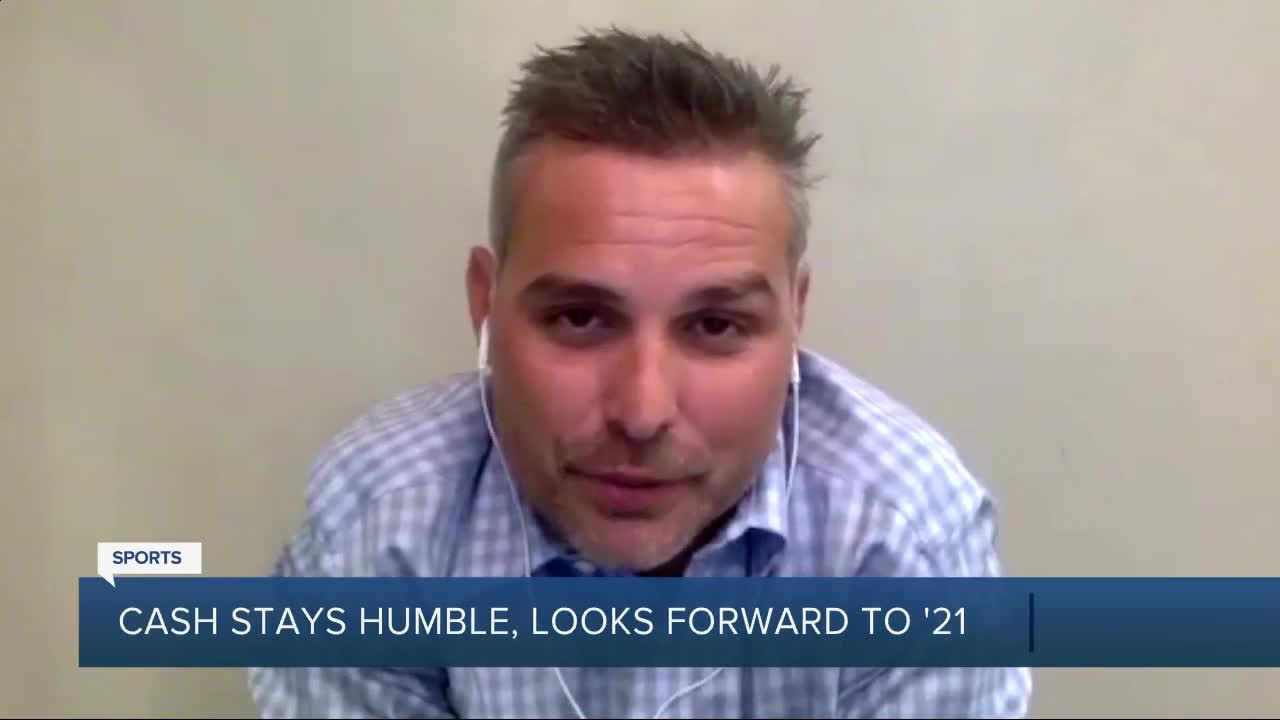 Tampa Bay manager Kevin Cash was named 2020 American League Manager of the Year after leading the Rays to the World Series. The people closest to him aren't letting the accolades get to his head. 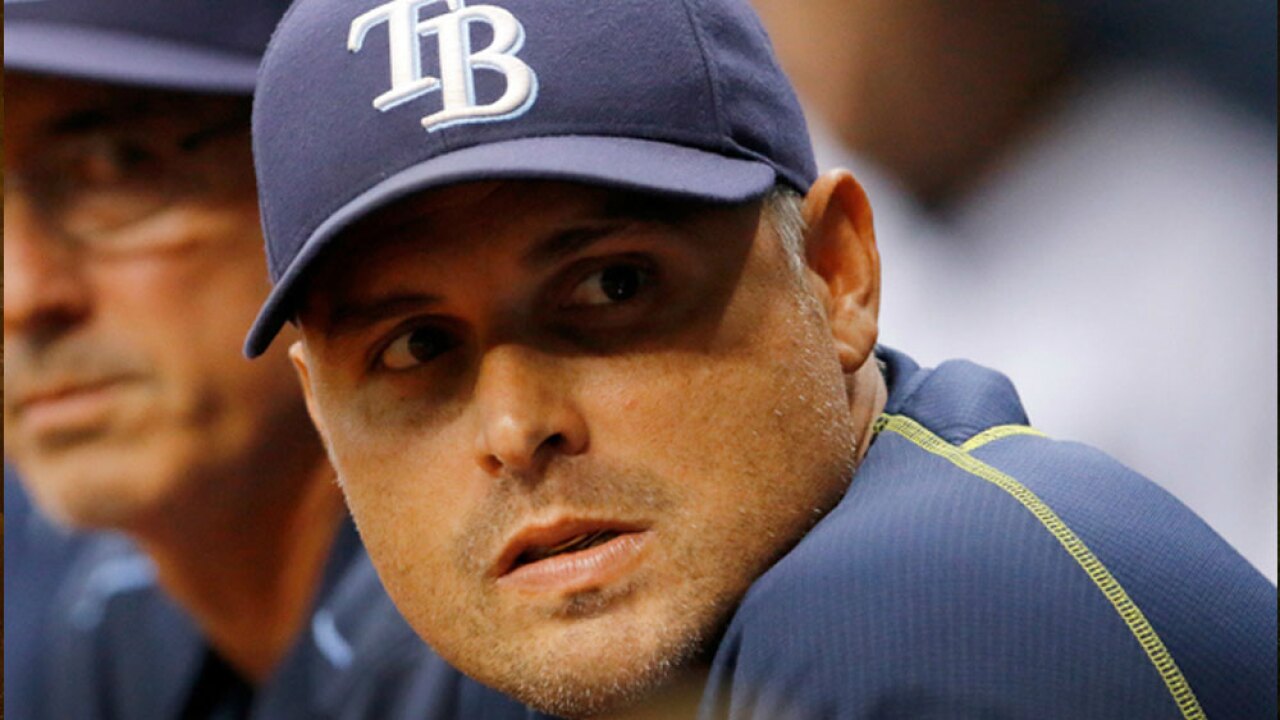 TAMPA, Fla. — Cleveland Indians manager Terry Francona announced Tampa Bay's Kevin Cash as the American League Manager of the Year on the MLB Network. When he did, Francona couldn't resist poking fun at his friend.

"I always thought if I was going to give this guy an award it would be a Silver Slugger, but that would be Tampa Bay’s Kevin Cash," Francona said.

The Silver Slugger Award is giving to the best offensive player in each league. Cash hit .183 with a total of 12 home runs and 58 RBIs in eight major league seasons.

Cash played for Francona in Boston and was a member of his Indians coaching staff prior to taking the Tampa Bay job. He couldn't stop laughing at his former boss's sense of humor.

"That was pretty cool, who planned that or pieced that together," Cash joked. "For me, personally, if you're going to get an award, and you're going to receive it from somebody, I don't know if you could pick somebody better. For everything that he’s meant to myself and family… just a pretty special person."

Cash received 22 of 30 first-place votes after leading the Rays to the best regular-season record in the American League and taking them to the World Series for the first time since 2008. Despite the success, Cash says his family is always there to keep him honest.

"[My daughters] Camden and Ella were the first ones to say 'Why did you take Blake Snell out?!,'" referring to Cash's decision to remove his starting pitcher when he was cruising through Game 6 of the World Series.

"When you’re getting it from 14 and 13-year-old daughters, you can handle it from just about anybody," he laughed.

Cash, 42, said he did a lot of reflecting on one of the strangest seasons in professional sports history, but he's more than happy to move on to 2021.

"Let’s all hope -please God- let’s get back to something normal next year," Cash said, before telling the media he couldn't wait to see them again. "I will be thrilled to have you guys in the office!"