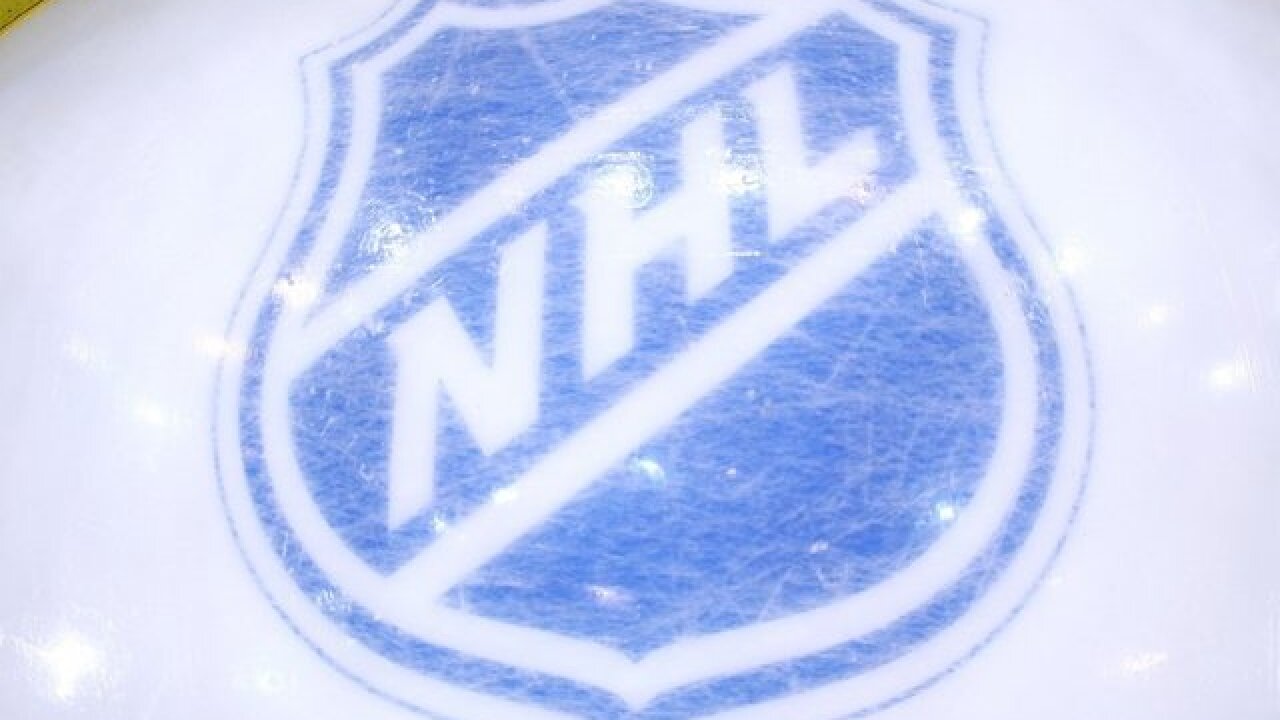 The NHL Board of Governors unanimously approved adding Seattle as the league's 32nd franchise on Tuesday. Play will begin in 2021 to allow enough time for arena renovations. The as-yet unnamed franchise will be the Emerald City's first major winter sports team since the NBA's SuperSonics left town in 2008.

The NHL's 32nd franchise will begin play in the 2021-22 season!!! pic.twitter.com/bekbMiwZos

Seattle Mayor Jenny Durkan said at a watch party in Seattle: "I got a call from a mole in the room and it was a unanimous vote. We're getting hockey."

The decision was widely expected after the Seattle Hockey Partners group impressed the board's executive committee in October and had all the ingredients the NHL was looking for. Strong ownership led by billionaire David Bonderman and producer Jerry Bruckheimer, a downtown arena in a sports-crazed city and a season-ticket drive that drummed up 10,000 orders in 12 minutes all cleared the way for the NHL to add another team less than three years after approving a franchise in Las Vegas.

The owners will pay a $650 million expansion fee, up from the $500 million the Vegas Golden Knights paid to join the league.