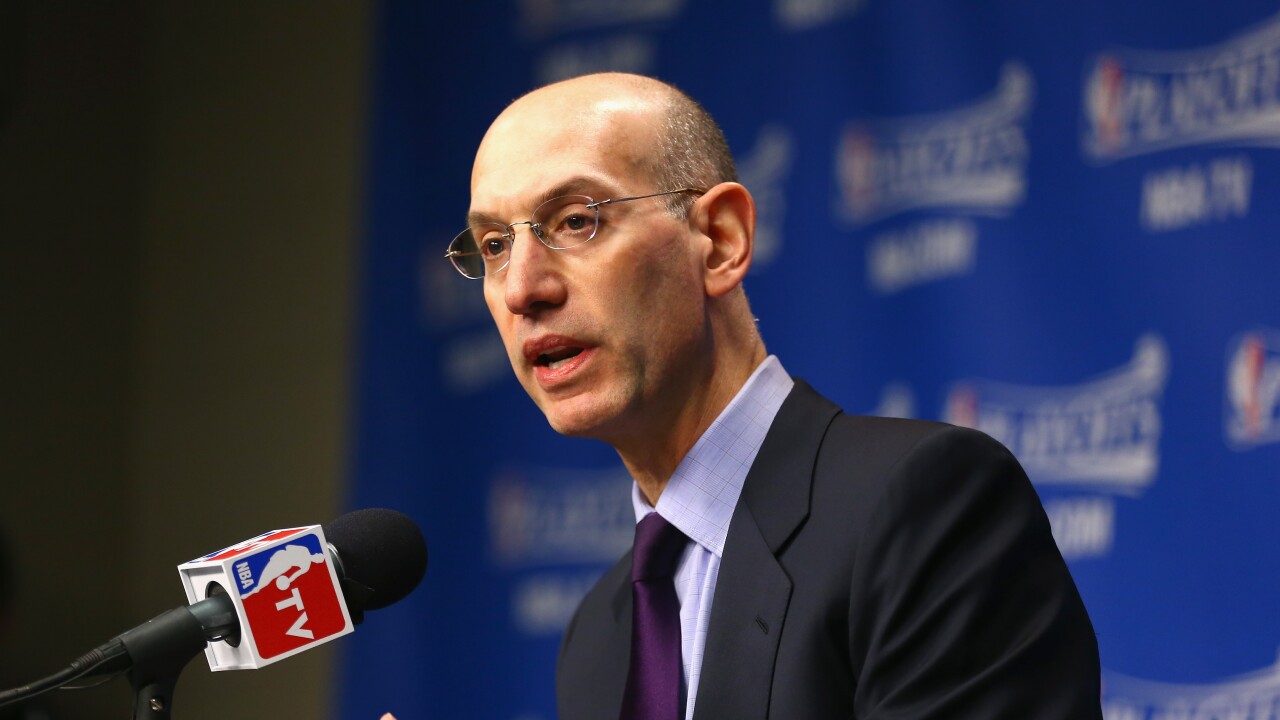 Andy Lyons/Getty Images
MEMPHIS, TN - APRIL 26: Adam Silver the NBA Commissioner talks to the media before the start of the Oklahoma City Thunder game against the Memphis Grizzlies in Game 4 of the Western Conference Quarterfinals during the 2014 NBA Playoffs at FedExForum on April 26, 2014 in Memphis, Tennessee. NOTE TO USER: User expressly acknowledges and agrees that, by downloading and or using this photograph, User is consenting to the terms and conditions of the Getty Images License Agreement. (Photo by Andy Lyons/Getty Images)

The National Basketball Association is reportedly moving away from the term "owner," and replacing it with "governor."

TMZ posted a video interview with NBA commissioner Adam Silver, in which he said the league moved away from the term "owner" years ago.

"I don't want to overreact to the term because, as I said earlier, people end up twisting themselves into knots avoiding the use of the word owner," Silver said. "But, we moved away from that term years ago in the league."

TMZ previously reported that a few teams had "stopped using the title 'owner' because they feel it's racially insensitive in a league where the majority of the players are black."

Silver said in the interview that he is sensitive to the issue and thinks the league will stick with the term "governor."

The commissioner cited Draymond Green of the Golden State Warriors and his criticism of the word "owner," but also said some players have said the greatest thing to ever happen was when Michael Jordan could call himself an owner.