Linebacker Devin White, Buccaneers defense ready for a challenge in 2020 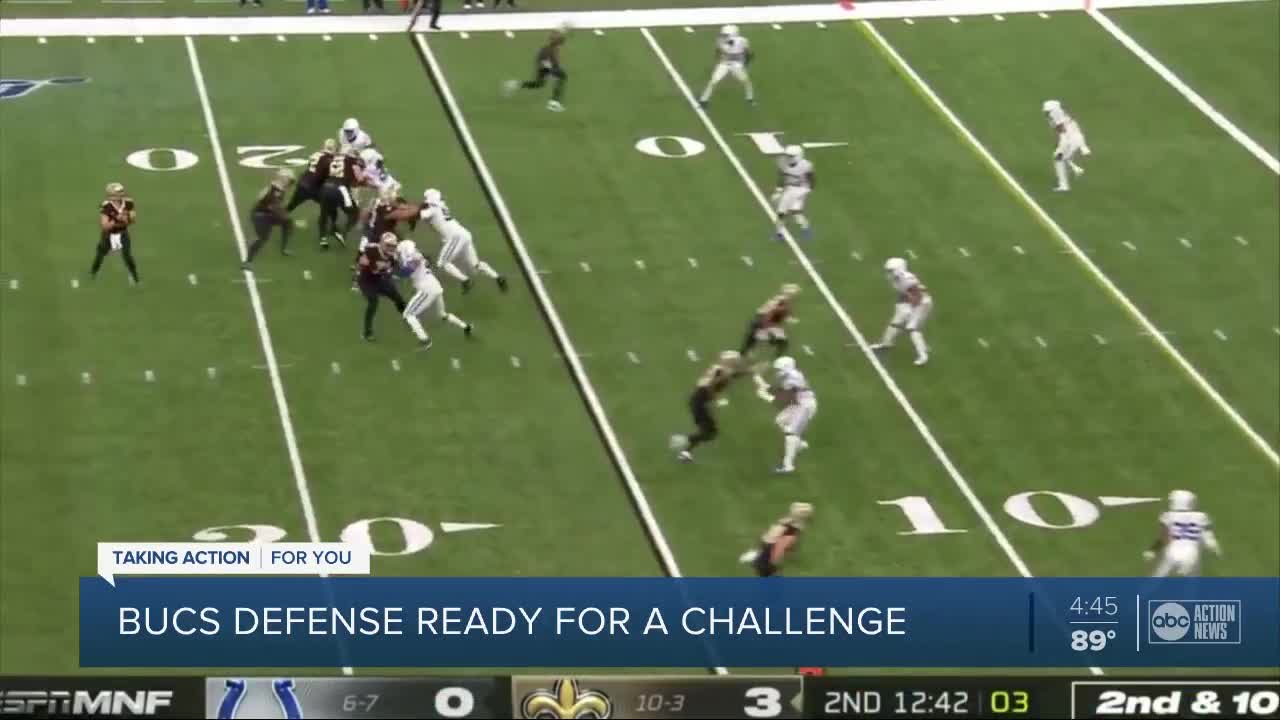 Tom Brady and Rob Gronkowski stole the spotlight this offseason, but Bucs linebacker Devin White thinks the defense could steal it back in the regular season. 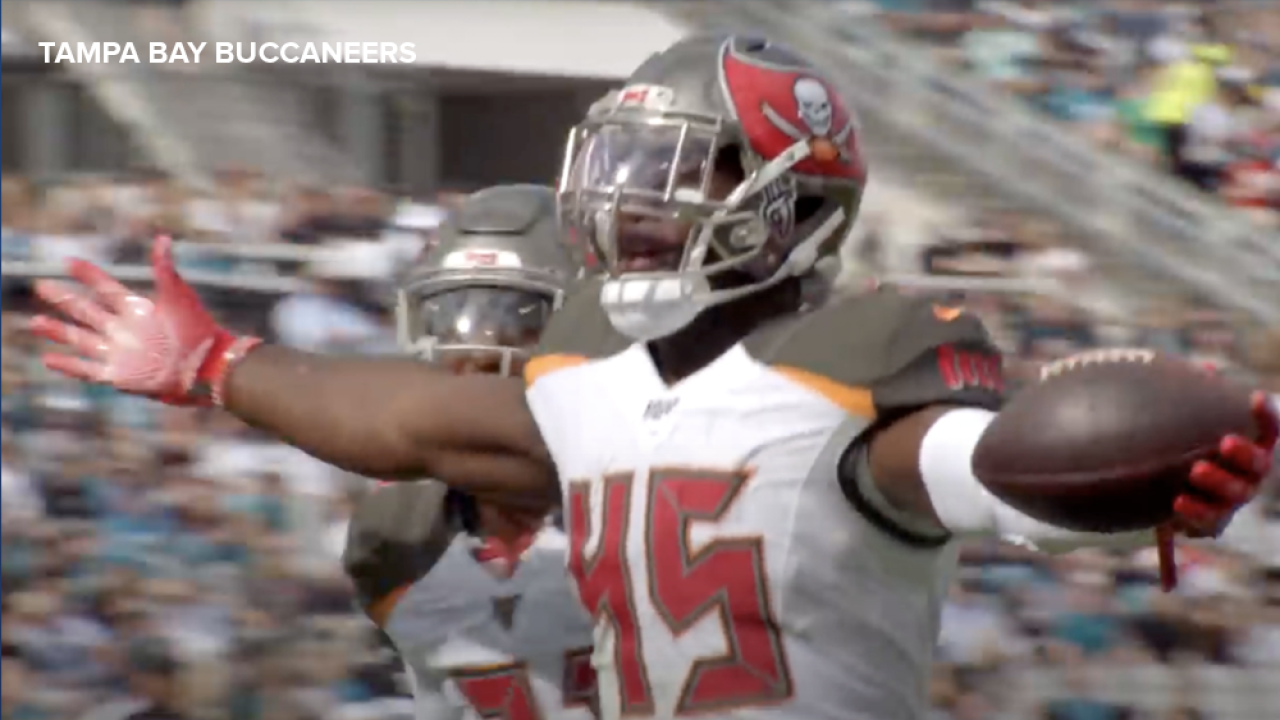 TAMPA, Fla. — Most NFL players would want the ball in Tom Brady's hands if it meant they had a chance to win the game. But Buccaneers second-year linebacker Devin White would rather take that pressure off Tampa Bay's new QB.

"We want the game to be on us at the end because we know we’re going to come through," White said, via video chat. "We just know that much about ourselves. We believe that much in ourselves."

"I look at it in a sense of how we play Drew Brees. He knows where his guys are going to be. He knows where the ball is gonna go," White added. "He just does it so fast, and that’s the thing Tom’s going to bring to practice. We don’t want him to pick us apart every day in training camp. I think having him in practice and going against him makes us really bring our game to a new level."

There's a possibility that there won't be fans in the stadiums when the season kicks off, but White explained that it won't affect his motivation.

"I don’t need all the hullabaloo to make me go out and make a play. I thrive off my own motivation, my own mindset. Just want to dominate, just want to have fun," he said.