Lightning players and coaches get ready for 'bubble Life' 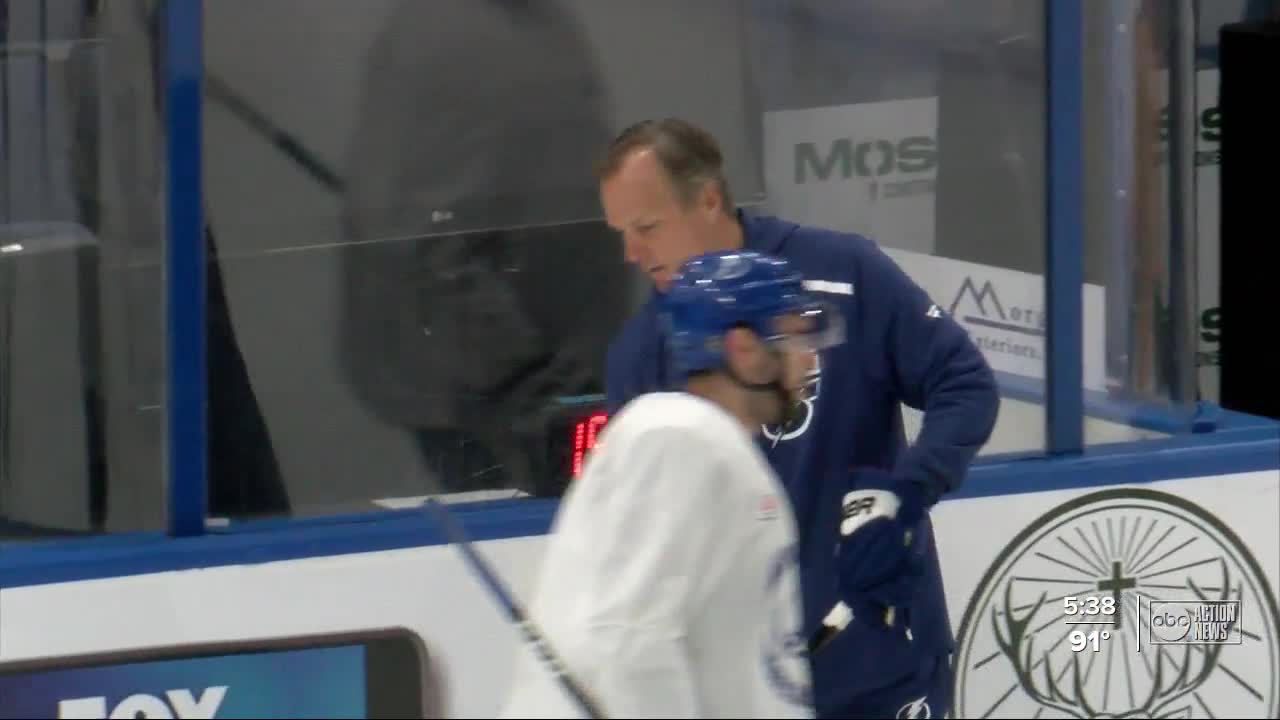 The Lightning heads to Toronto July 26 for the beginning of the Stanley Cup Playoffs. They're beginning to adjust to life with more safety protocols, and they look forward to continuing that challenge for the next couple of months. 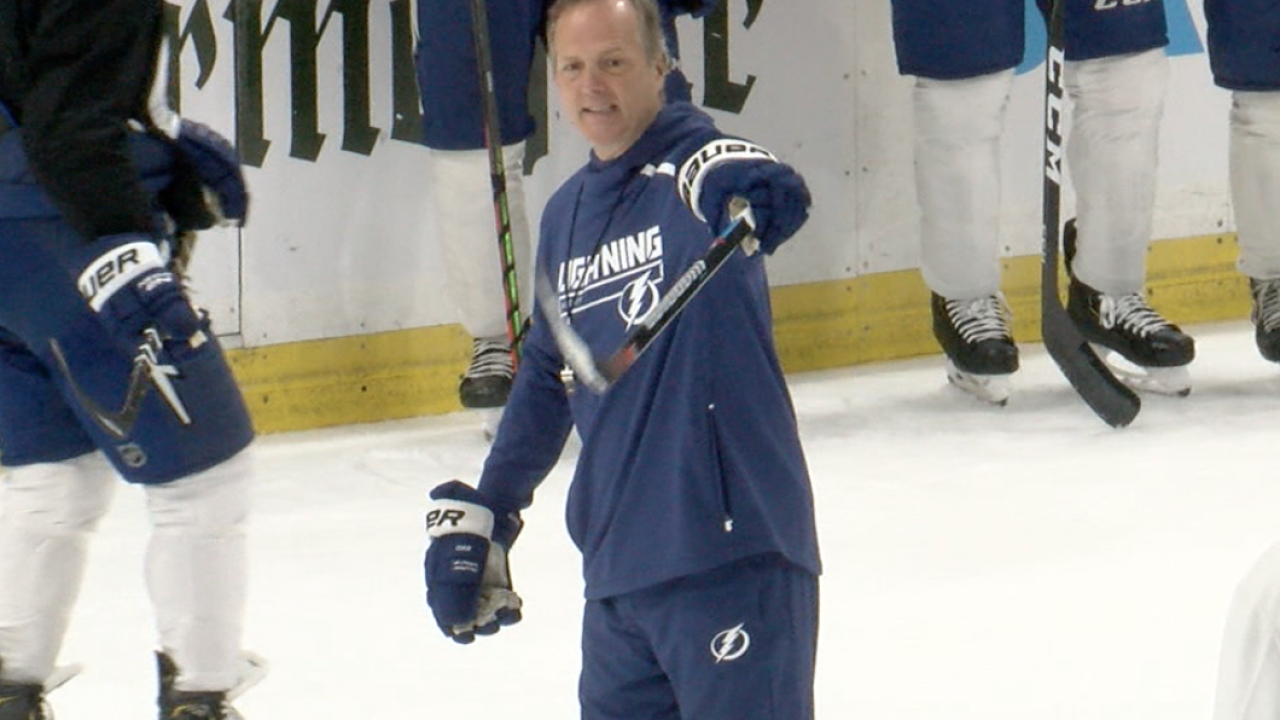 TAMPA, Fla. — Multiple positive COVID-19 tests forced Major League Soccer to send Nashville SC and FC Dallas home from the MLS Is Back Tournament in Orlando and two NBA players are in quarantine after violating its bubble rules.

The Lightning heads to Toronto July 26 to start life in a bubble, and they're welcoming the challenge by doing the right things on and off the ice.

"It's going to be a testing few months as an individual and as a team," defenseman Victor Hedman said, via video chat. "But at the same time, you still have to have that focus. We want to win, and we have to do whatever it takes to go that far."

One of the big changes in the team's routine comes before they even get to Amalie Arena. The Bolts are taking saliva tests every morning, so they can't eat or drink anything en route to practice.

"Guys probably have a coffee on the way to the rink. Can’t do that anymore," defenseman Ryan McDonagh said after the team's first scrimmage of training camp.

The team usually has food provided for them at the arena, but safety protocols say they need to bring their own, and that can be a challenge for first-time cooks.

"We test in the morning, and you can’t eat or drink anything. So you have to make breakfast at home and wait," head coach Jon Cooper said. "These guys are athletes. They burn a lot of energy. Not to have food around, that’s probably the biggest thing for us. Having to be the cook at home and bring all the food in."

Despite all of the safety protocols and challenges of living in a bubble, the team isn't worried about being able to get pumped up for the start of the postseason.

"Our group is anxious to come to the rink every day," McDonagh said. "Have those fun times at the rink. Working on some things. Get our game going in the right direction."

"We are playing for a Stanley Cup. We start getting around other teams, we won’t need any other need to motivate them. I think that’ll take care of itself," he said.

If the players and coaches continue to bring their own food, forward Anthony Cirelli should be in good shape. He used the quarantine to sharpen his skills in the kitchen.