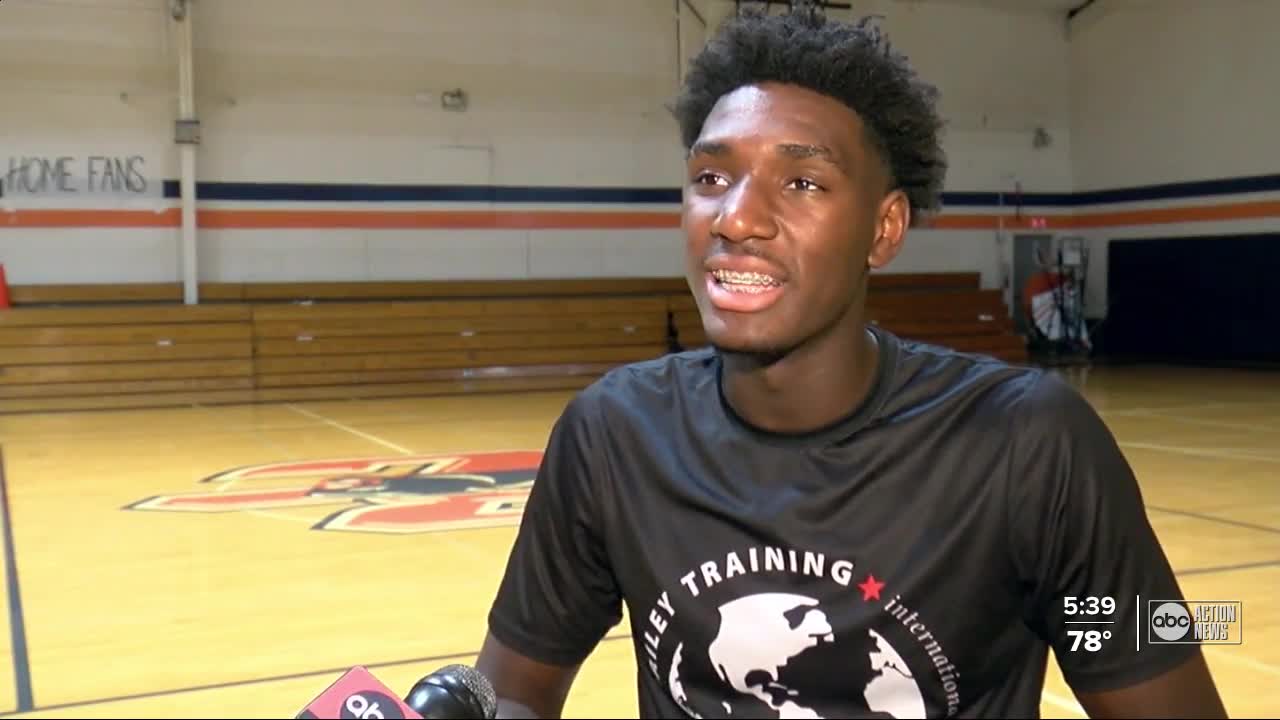 IMG junior forward Eric Dailey, Jr. is one of the best high school basketball players in the country. His father played pro basketball on three continents, and his mother was a head coach in the WNBA. They using travel and their own hoops experiences to help grow his game. 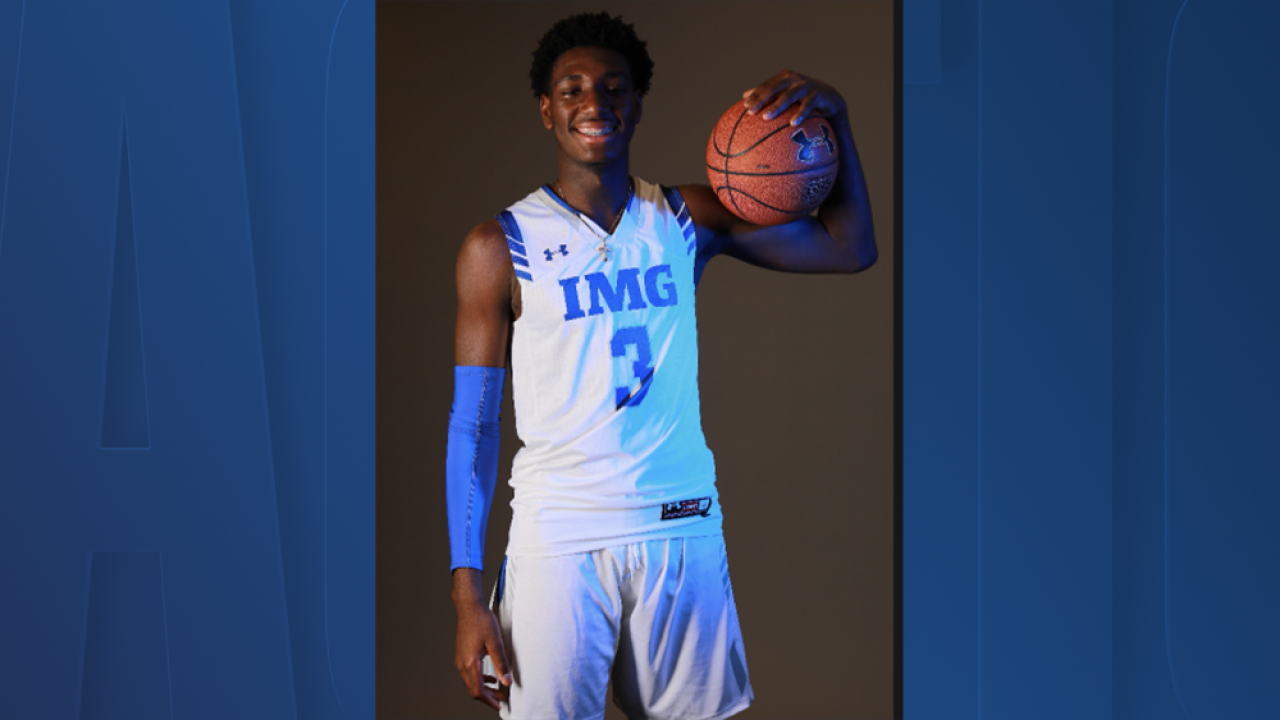 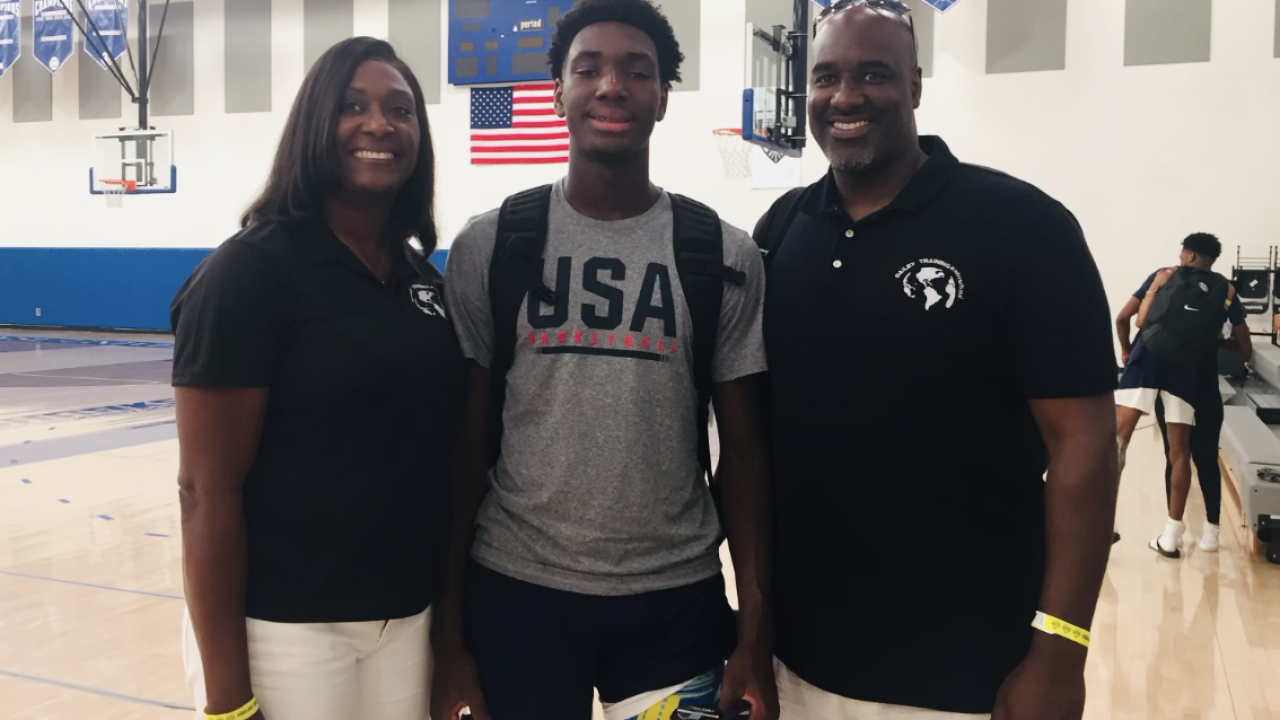 BRADENTON, Fla. — IMG junior forward Eric Dailey, Jr. has done more traveling than most people will do in a lifetime. He's been to Spain, Hong Kong, Bermuda and Antigua.

Eric Sr. said he got the travel bug when he played professional basketball overseas, and he wants to show his son as much of the world as possible.

"I always said 'You should see the world before you leave it.' So I started taking him around the world when he was three years old," Eric Sr. said. "A chance to embrace other cultures, other countries, other monetary systems, and understand life."

Eric Jr. got the chance to play basketball in Spain and learn a totally different style. He said that's helped him improve his game as he continues to evolve.

"Going over there, seeing the different cultures and different styles of play was very helpful at a young age," Dailey said. "I just have that in the back of my head when I play and when I live life."

"Here, we mostly use our athleticism," Eric Sr. said. "Over in Europe, they use their IQ. So it gave him a chance to have that athleticism. Also, go over to Europe and develop his pick and roll game, actions within the game."

Eric Jr.'s mother Shell played basketball in college, and she was the head coach of the WNBA's San Antonio Silver Stars. Now the women's head coach at IMG, she thinks her son's international experience is invaluable.

"He was so open to everything. The food, learning a few words, the coaching, the coaching styles. That was really cool to see that."

Eric Jr. is climbing the national recruit ranking lists, and his name is already popping up in NBA mock drafts. But he knows there's work to be done before he can start thinking about a pro career.

"Sometimes, you just want to be like 'Oh yeah, I’m going to the League.' But you gotta think about the steps that it takes to get there. That’s all I really think about."