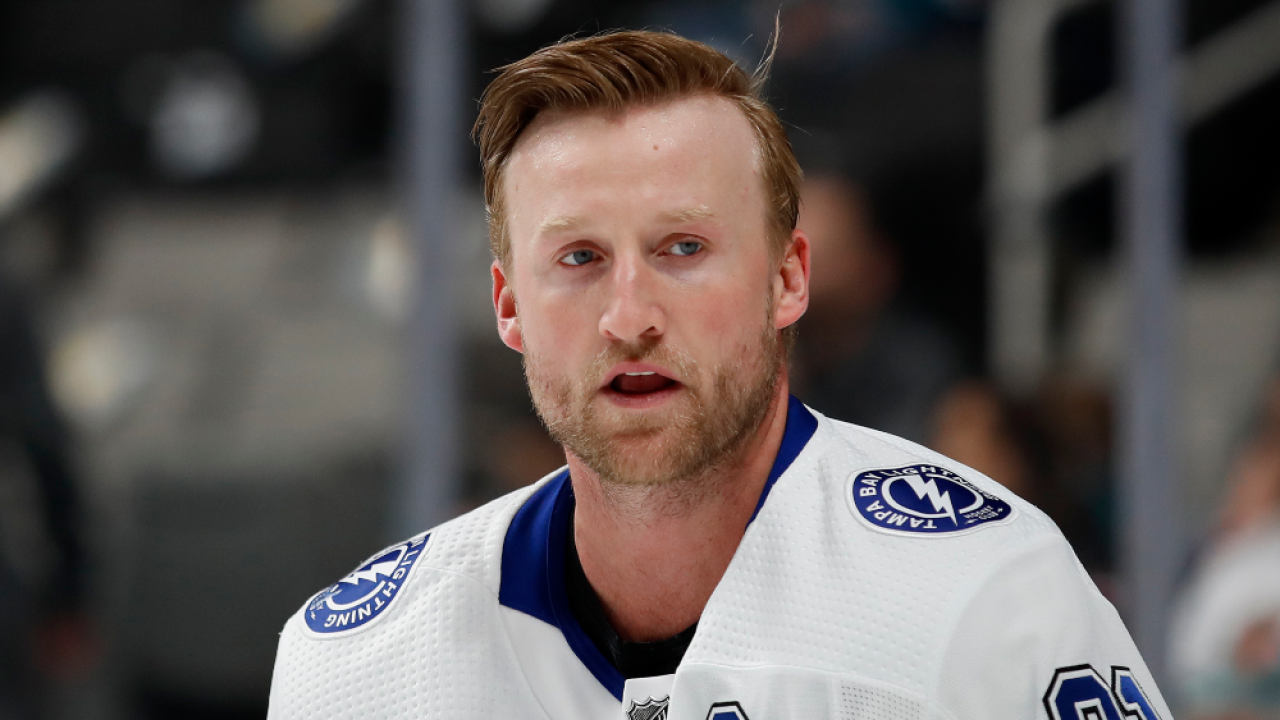 “He’s not available. He didn’t skate today. Not going to play in the series,” Cooper said during the team’s Zoom call on Sunday, a day before the series opener.

Cooper did not provide any other details on Stamkos, who has been out since having surgery for a core muscle injury on March 2.

Stamkos spent the coronavirus pandemic-sparked pause recuperating, and got back on the ice before aggravating the injury during voluntary workouts. He’s not played since logging 12 1/2 minutes of ice time in a 4-3 loss to Toronto on Feb. 25.

In July, Stamkos was optimistic he would be ready for the start of the playoffs.

“I’ve been progressing. ... Definitely the best I felt was today on the ice, so another step forward,” he said.

“There was a stretch where for four or five weeks when I was skating. I was feeling really good, then kind of hit a little rut,” Stamkos said, noting the setback was related to his injury. “Certainly feeling a lot better now. Chalk it up to the ups and downs of going through a rehab, especially a rehab in these times where it was difficult to navigate.”

Stamkos ranked second on the team with 29 goals and 66 points in 57 games before being sidelined.

Cooper also ruled out defenseman Jan Rutta, who has not played since Aug. 5.