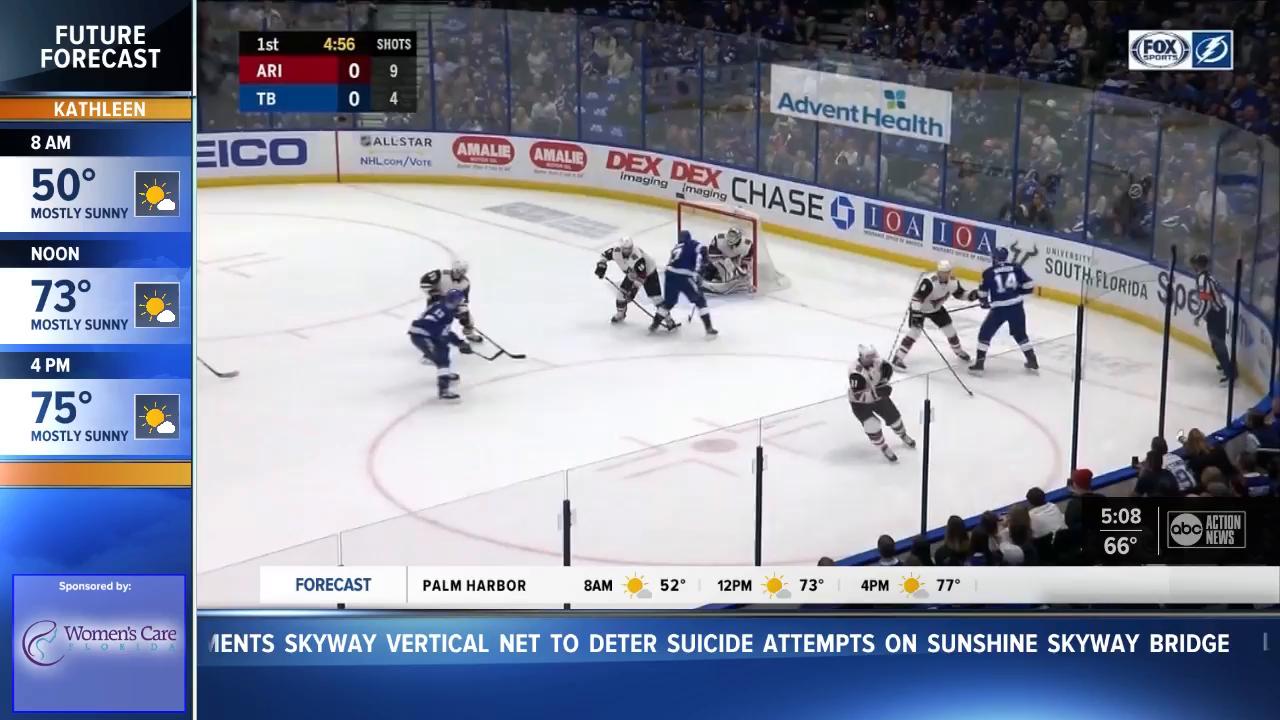 Nikita Kucherov and the surging Tampa Bay Lightning are in a serious groove. 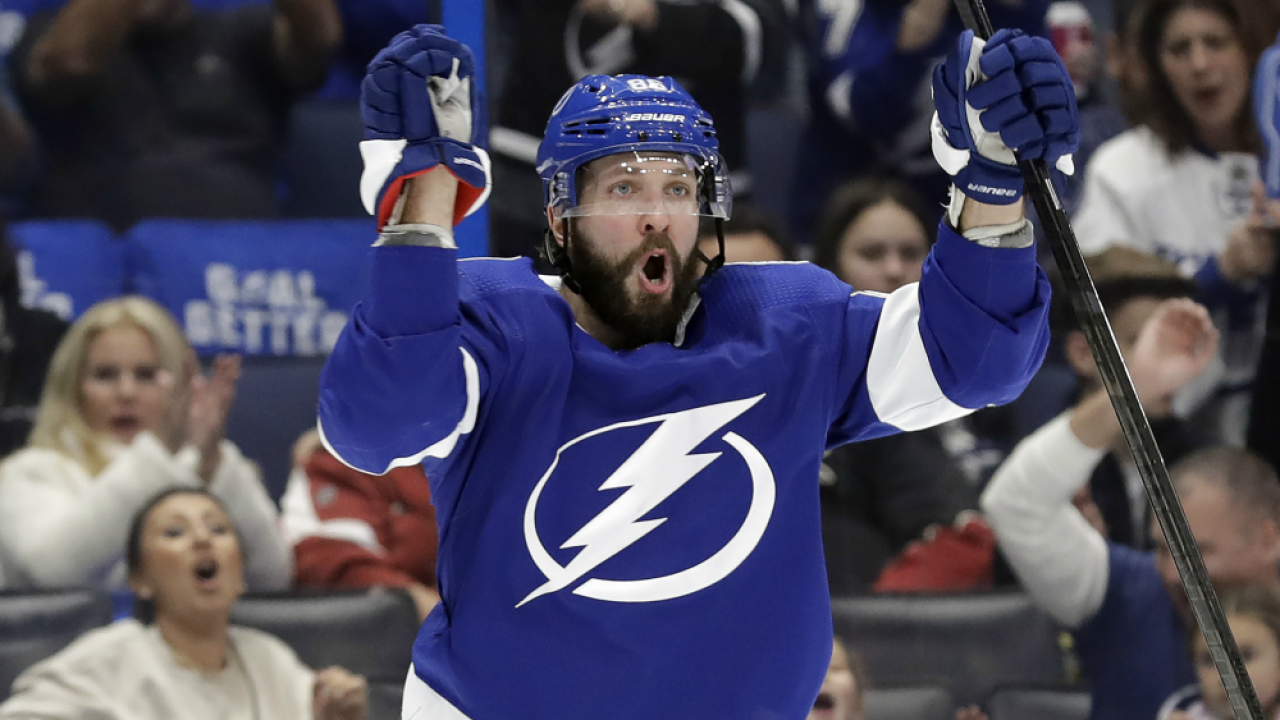 TAMPA, Fla. (AP) — Nikita Kucherov and the surging Tampa Bay Lightning are in a serious groove.

Kucherov had two goals, Andrei Vasilevskiy made 25 saves and the Lightning beat the Arizona Coyotes 4-0 Thursday night for their ninth consecutive victory.

“We’re having fun,” Kucherov said. “We’re a tight group and we need to stay loose.”

Alex Killorn and Mikhail Sergachev also scored for the Lightning, who are one win from tying the franchise record of 10 straight set in February 2019.

“I think the guys are kind of feeling it right now,” Tampa Bay coach Jon Cooper said. “When you get on these rolls, everyone is feeling good about themselves.”

“As the game went on, they executed more than we did,” Coyotes left wing Taylor Hall said. “We had a hard time finding our game against a really good team. They just got momentum, really feeling it offensively.”

Kucherov scored a pair of second-period goals, coming at 6:15 and 8:52, to make it 4-0. Steven Stamkos assisted on both, with the second one giving him 400 career assists.

“I think tonight might’ve been our best overall performance of the year in terms of just playing the right way all over the ice,” Stamkos said.

Kucherov has four goals and nine points during a six-game point streak. He has nine goals and 11 points in 10 games against Arizona.

Vasilevskiy, who is 11-1-1 over his last 13 starts, made a right pad save against Hall on a breakaway midway through the first. It was his 19th career shutout and first since Feb. 16, ending a 48-game drought.

“It’s been a while,” Vasilevskiy said. “I thought we played very well, all 60 minutes. We had some games in the past when I could’ve had shutouts but we gave up a late goal. Tonight I thought we played perfectly and the whole team deserves this.”

Killorn opened the scoring at 15:06 of the first off a nifty backhand pass from along the goal line by Pat Maroon.

Tampa Bay went up 2-0 with 1:36 left in the first when Sergachev sent the puck into the slot on a 3-on-2 rush and it went into the net off Arizona’s Jordan Oesterle.

Lightning left wing Ondrej Palat exited favoring his leg after a hit by Hall in the third. Hall was given an interference penalty.

“I’ve been through knee stuff myself,” Hall said. “I watched it on the bench. I’m more bracing myself for contact than anything. It’s not a great feeling as a player when you’re sitting in the penalty box and a guy’s down.”

NOTES: The Coyotes have snapped an opponent’s winning streak of at least five games an NHL-leading four times this season. ... Raanta (two games missed) is day to day. Kuemper (nine games) is on injured reserve. ... Maroon had two assists but left in the second period after taking an elbow to the head from Carl Soderberg. There was no penalty called on the play. ... Lightning C Brayden Point picked up an assist and has a seven-game point streak (six assists, 10 points).

Coyotes: At the Carolina Hurricanes on Friday night.

Lightning: At the Philadelphia Flyers on Saturday night.