With Dirk Koetter gone, who will be the next coach of the Tampa Bay Buccaneers? 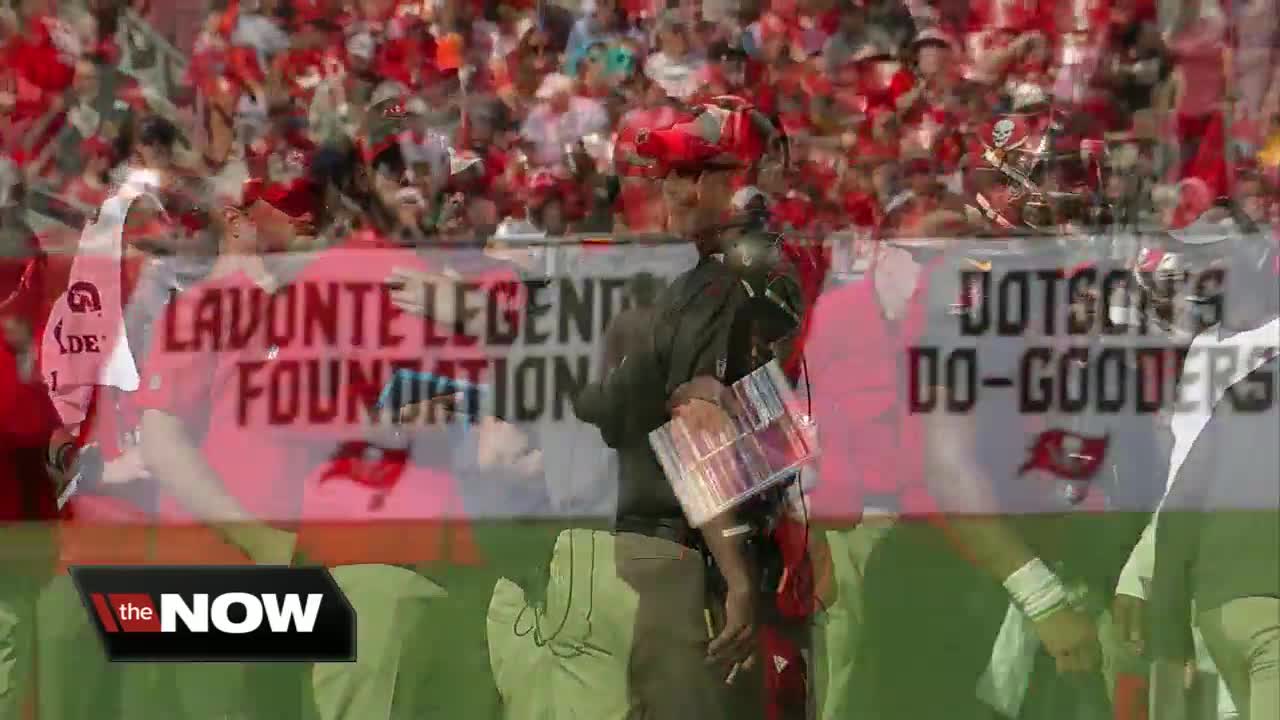 But now with a coaching vacancy and numerous teams in need, who will be the next coach of the Tampa Bay Buccaneers? 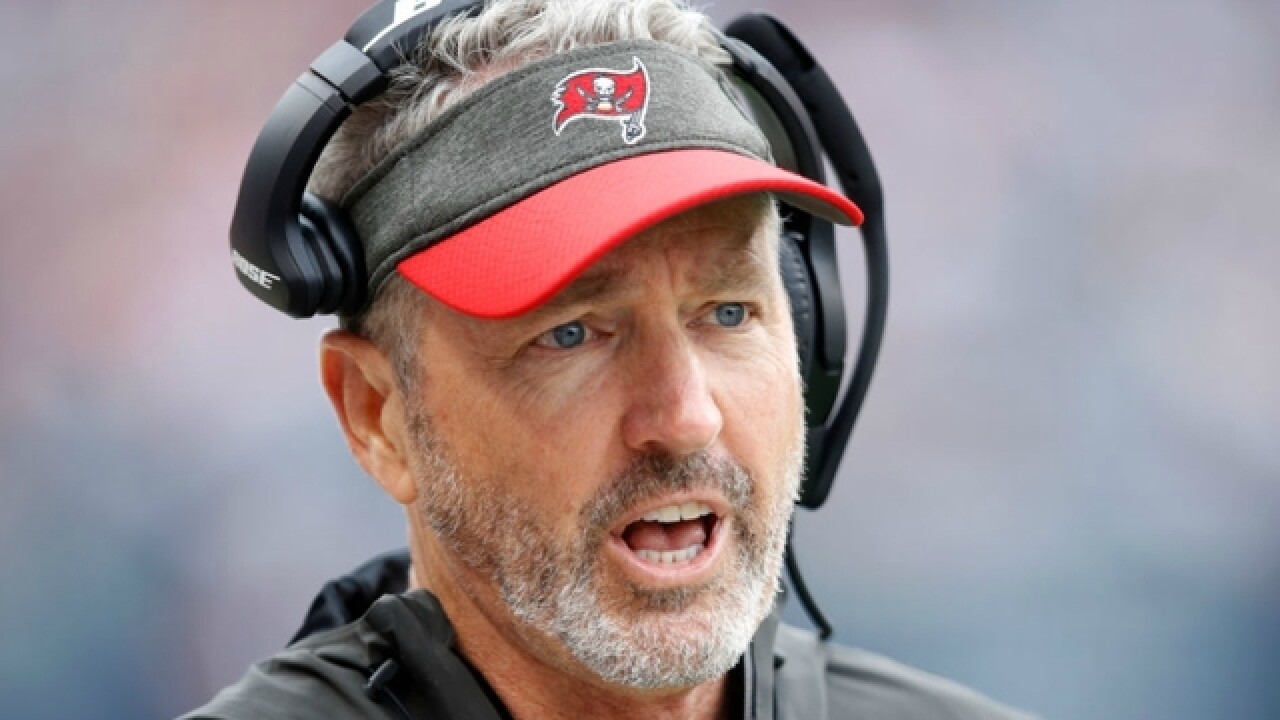 It's not a good time to be an NFL head coach. The list of fired coaches continues to grow as the so called black Monday continues.

Former Bucs head coach Dirk Koetter didn't even make it to Monday. Koetter was let go after three years with the team following Tampa Bay's 11th loss of the season.

This was the second year in a row the team finished with a 5-11 record.

"We sincerely appreciate the hard work and commitment shown by Dirk over the past several years," Bucs co-chairman Joel Glazer said in a statement. "Working with Dirk has been a pleasure and we wish him and his family all the best in the future. Our search for a new head coach will begin immediately and will be conducted by General Manager Jason Licht.”

But now with a coaching vacancy and numerous teams in need, who will be the next coach of the Tampa Bay Buccaneers?

One option would be former Arizona Cardinals coach Bruce Arians. He previously said he would only consider the Browns job, but told NFL Network's Ian Rapoport he would be willing to listen since he knows Bucs GM Jason Licht.

Previously, former #AZCardinals coach Bruce Arians had said he’d only consider the #Browns job. But with the #Bucs job open, BA just texted me: "I know Jason (Licht). So, I would listen.” That would be interesting.

The NFL also tends to recycle coaches sometimes, so any of the just fired coaches are theoretically on the table. That means Mike McCarthy, Marvin Lewis, Todd Bowles, Adam Gase, Vance Joseph and Steve Wilks.

The name Jim Caldwell (former Colts/Lions coach) has also been floated in rumors.

Then of course there's the growing trend of college coaches being promoted to the NFL. Lincoln Riley of Oklahoma has been a hot name floating around and of course there are always rumors that Jim Harbaugh would return to the NFL after four seasons of failing to win the Big 10 at Michigan.

You can also keep an eye on some of the best offensive and defensive coordinators currently in the league. The Bucs could try to lure someone like the Chiefs OC or Bears DC, guys that have clearly made an impact where they are.

Bucs GM Jason Licht said the organization would be hiring from the outside, meaning offensive coordinator Todd Monken and defensive coordinator Mark Duffner are not in the running for the job, and whatever new coach comes in would make the decision on whether or not to retain them.

Whoever it is will have a #5 overall pick to work with.