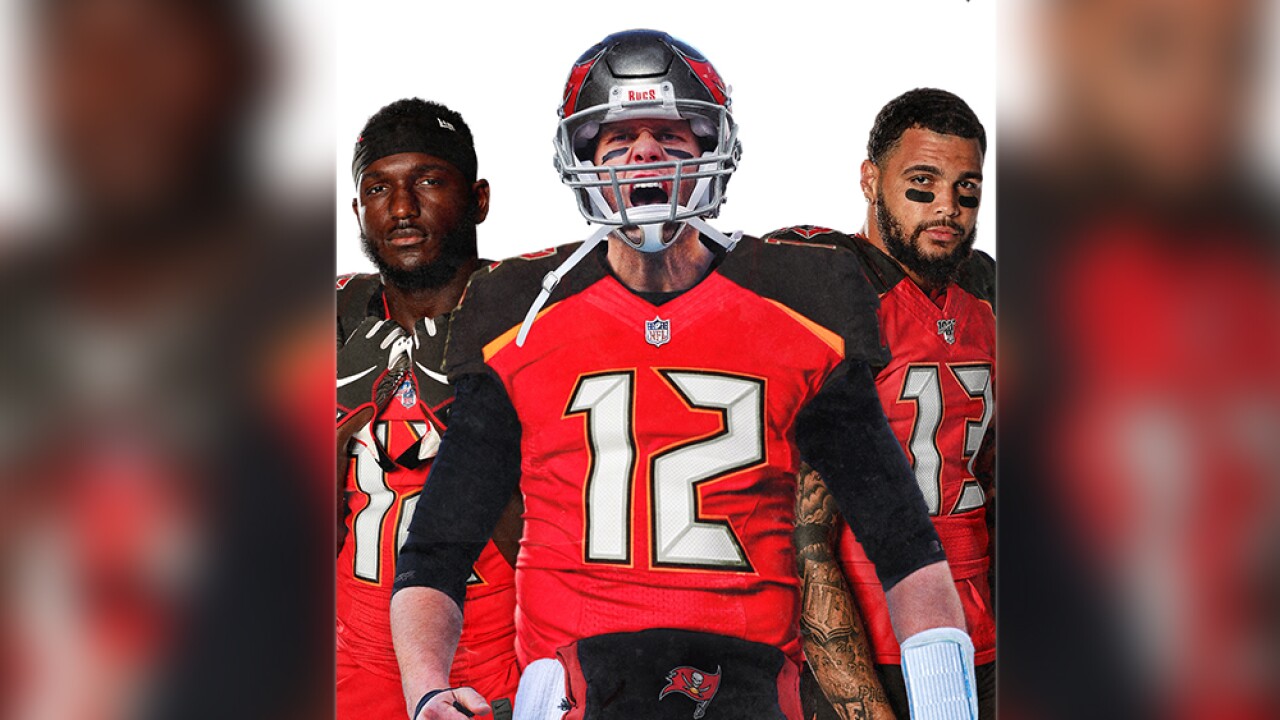 TAMPA, Fla. — It's safe to say Tampa Bay Buccaneers fans are pretty excited about having Tom Brady on the team. Just look at the demand for season tickets.

After it became more and more apparent Brady would likely be signing with Tampa Bay, long waiting queues built Wednesday night on the team website for season tickets.

At one point in the 9 o'clock hour, more than 6,000 people were waiting on Ticketmaster for the opportunity to buy season tickets.

The Buccaneerss could not confirm exact numbers, but did imply that yes, there was a significant demand.

Brady is widely considered to be the best quarterback of all time. Even though he will be 43 years old when the season starts, Bucs fans are clearly excited.