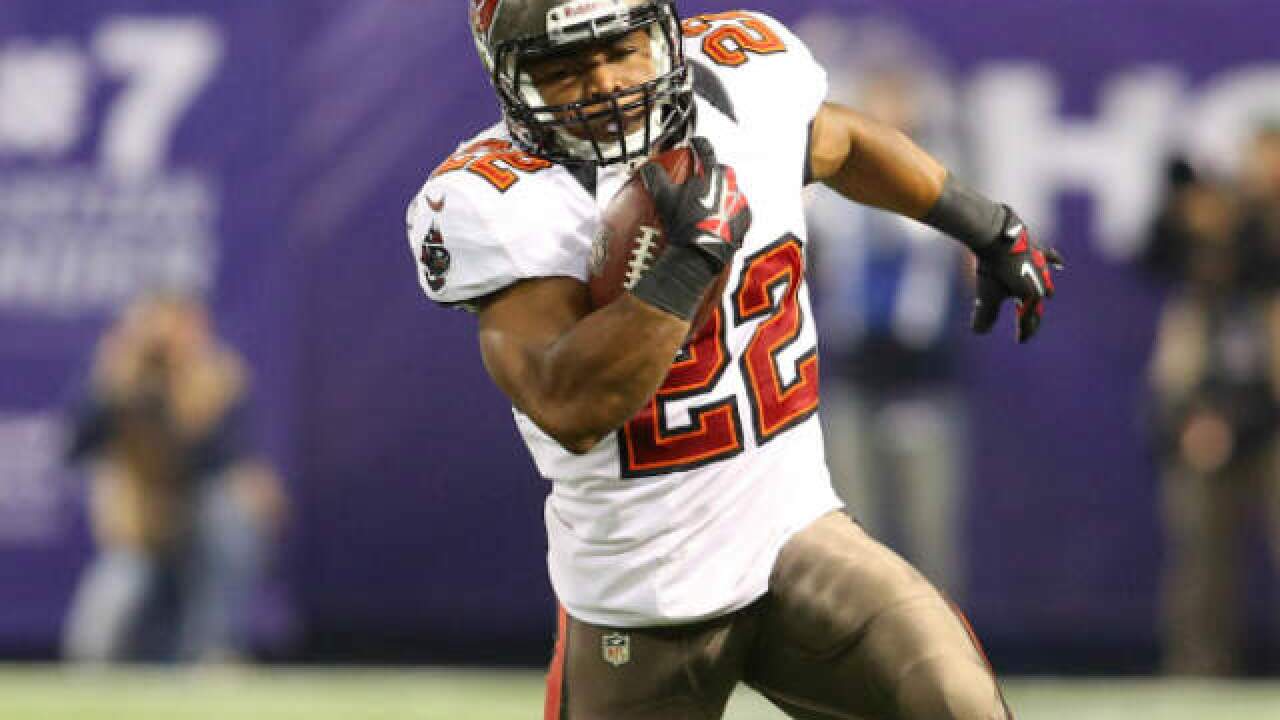 The police department has no specific reports of ticket scams, but are worried the high profile nature of the game might increase the likelihood of fans being tricked.

Tampa PD offered fans a few safety tips to avoid them being bamboozled for their hard earned money:

If you are the victim of a scam, contact the Tampa Police Department at (813) 231-6130 with information that could help police catch the scammers.

As a special note, those attending the game need to bring a mobile ticket or printed ticket on ticket stock. Those with PDF printed paper tickets will not be allowed to attend the game. Tickets can be stored on mobile devices and scanned at gates.

Also, traffic congestion is expected to be higher than normal. While Sunday games are prone to regular game traffic, Thursday is expected to be worse as game attendees will be on the road during rush hour. Tampa Police is urging fans to give themselves plenty of time to get to the stadium.

If you're not going to the game, police say it's best to avoid any of the roads around Raymond James stadium.