So you're telling me there's a chance: Here's how the Tampa Bay Bucs can still make the playoffs 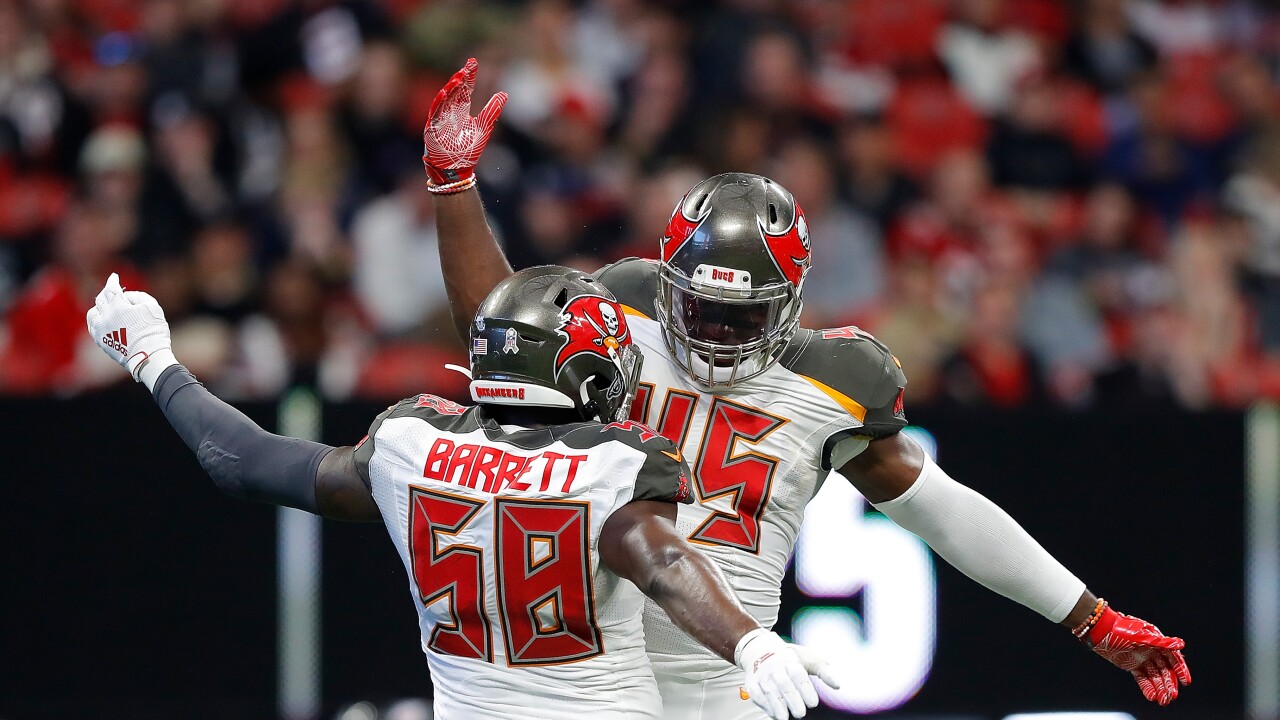 Fast forward a few weeks, Tampa Bay has won three of the last four and the prospect of salvaging the season is pretty real.

As it stands, the Bucs are 5-7 with four games left to play: three of them at home.

If the playoffs were to start today, Tampa Bay would not be in them, and the odds of the team getting in are extremely slim to say the least.

Three teams stand in the way of the Bucs' longshot playoff hopes: the Minnesota Vikings, the L.A. Rams, and the Chicago Bears.

Here's how Tampa Bay can still get in. Six NFC teams will make the playoffs: 4 division winners and 2 wild cards.

It's pretty much a foregone conclusion that the Saints, Seahawks and 49ers will take up 3 of those spots, as they all hold a 10-2 record.

The Dallas Cowboys, despite having a 6-7 record, are currently division leaders in the NFC East, and either them or the Philadelphia Eagles will most likely grab that playoff spot.

That leaves the Green Bay Packers (9-3) and the Minnesota Vikings (8-4), each battling for the NFC North crown.

As of now, Green Bay is the division winner and Minnesota is the second wild card spot.

The good news about the Rams is that the Bucs beat them earlier this season and own the tiebreaker. Of L.A.'s four remaining games, three of them are against teams in the playoffs right now. We need the Rams to lose at least two.

The Bears took care of business Thursday night against Dallas, and their last three games are also against playoff teams, including the season finale against the Vikings.

Minnesota is in the driver's seat through all this, and the Bucs pretty much need them to lose out, which means we actually need to root for Chicago in week 17.

And of course keep in mind, the Bucs have to win out for any of this to matter. Tampa Bay's last four games are against Indianapolis, Detroit, Houston and Atlanta.

Through the last few games, here's what Bucs fans need to root in an ideal world:

So basically, we're telling you there's a chance!