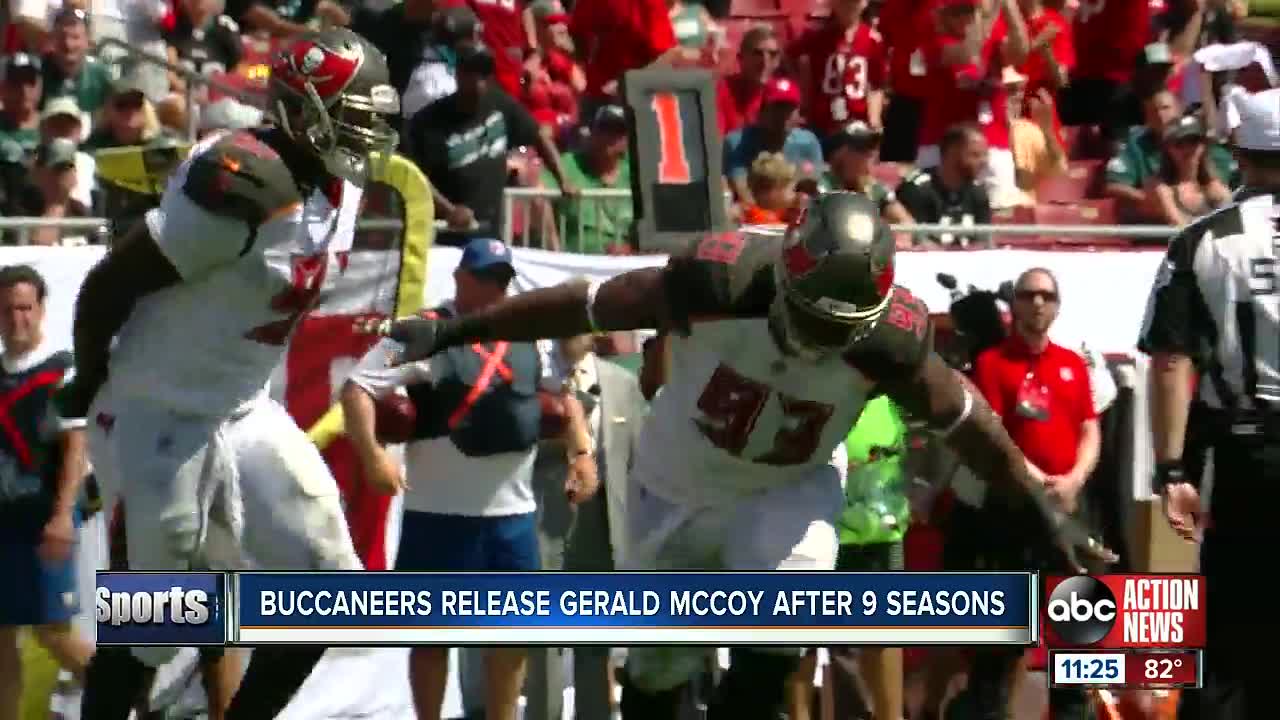 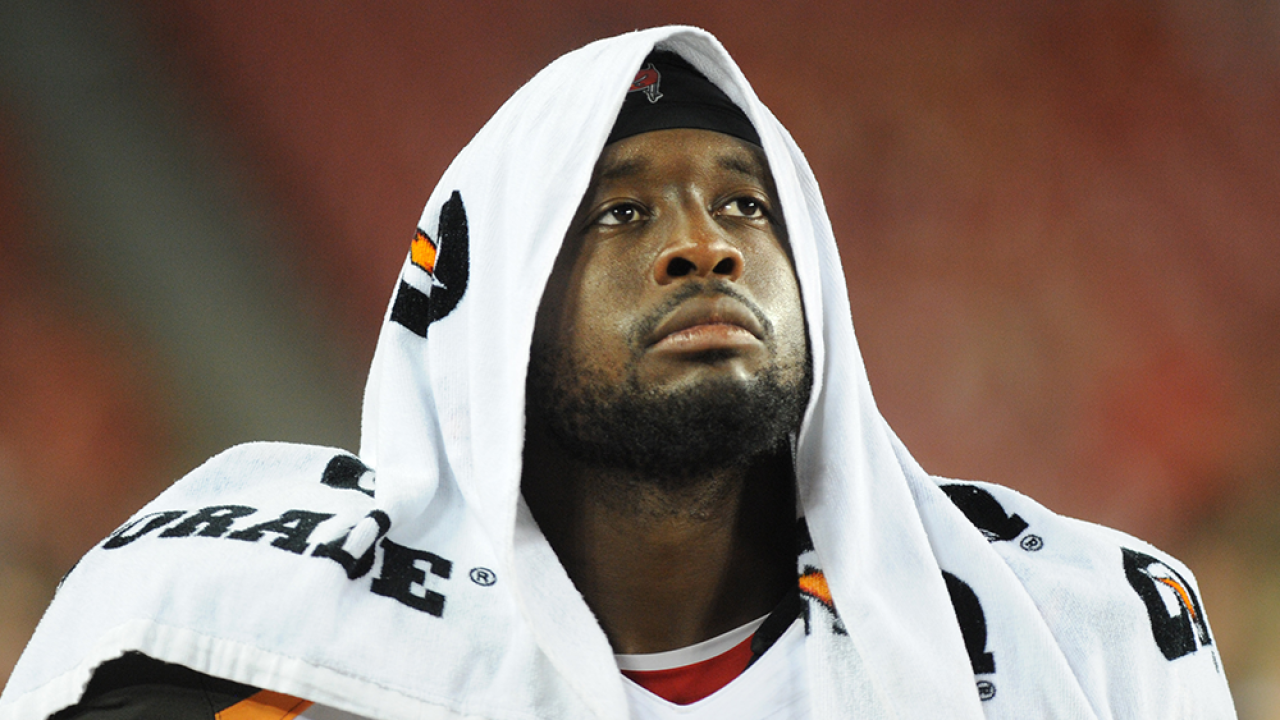 The 6-time Pro Bowl defensive tackle signed with the Carolina Panthers Monday, according to multiple reports.

Gerald McCoy, signs with the #Panthers on a 1-year deal/$8.5 million ($4.5 million less than what he was going to get with Tampa Bay this season). #Bucs will see McCoy in Week 2 @ Carolina and Week 6 in London

The 31-year-old played nine seasons in Tampa Bay and was selected to the Pro Bowl in six consecutive seasons from 2012 to 2017.

The longtime Buccaneer recorded 54.5 sacks and 296 combined tackles in 123 games.

Tampa Bay faces Carolina in Week 2 at Bank of America Stadium in Charlotte. Bucs fans will not be able to see McCoy in a Panthers uniform at Raymond James Stadium this season, as the Bucs "host" the Panthers at a neutral site in London.

This report comes hours after newly-signed defensive tackle Ndamukong Suh announced on Twitter that he will wear number 93 for the Bucs, the same number worn by McCoy.