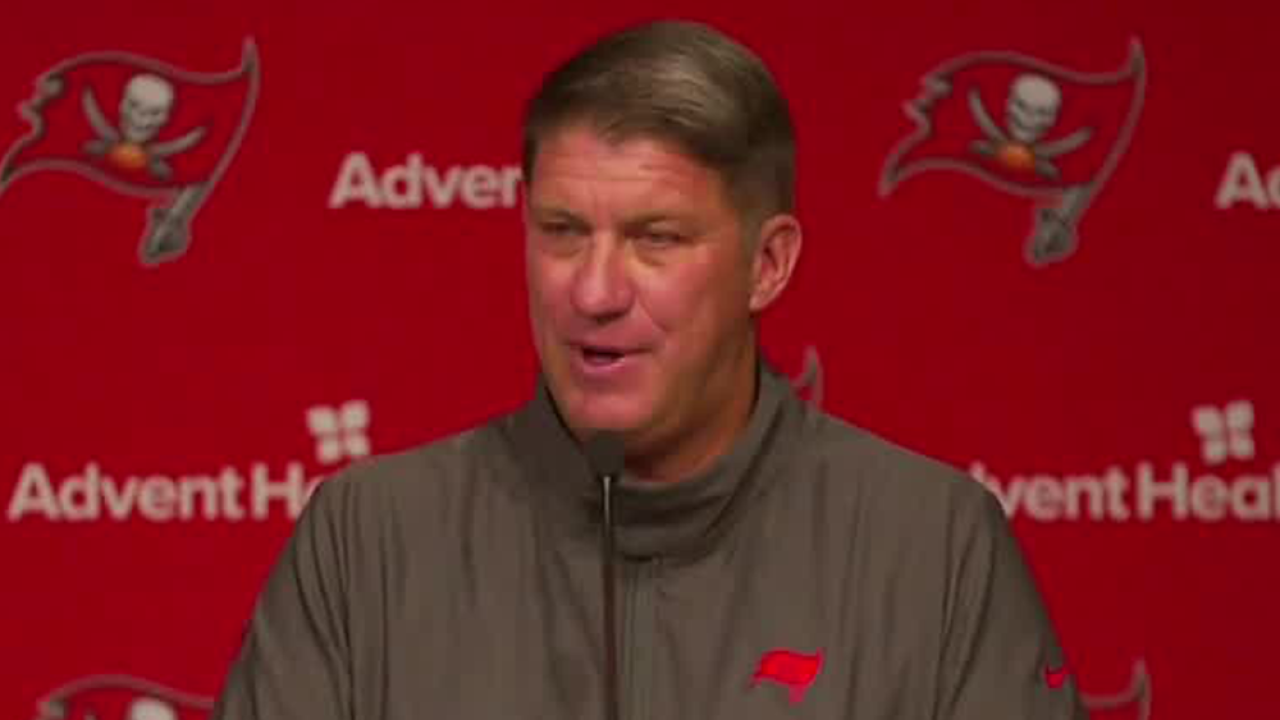 OUTLOOK: While the Bucs led NFL in passing offense and were third in total yardage, they were near bottom in total defense and next to last in points allowed. Inconsistent pass rush has been problem for more than a decade, and series of bad decisions in free agency and draft have undermined efforts to upgrade porous secondary. Licht is working with his third head coach in six years. Team has made strides offensively under GM's watch; same can't be said for leaky defense.