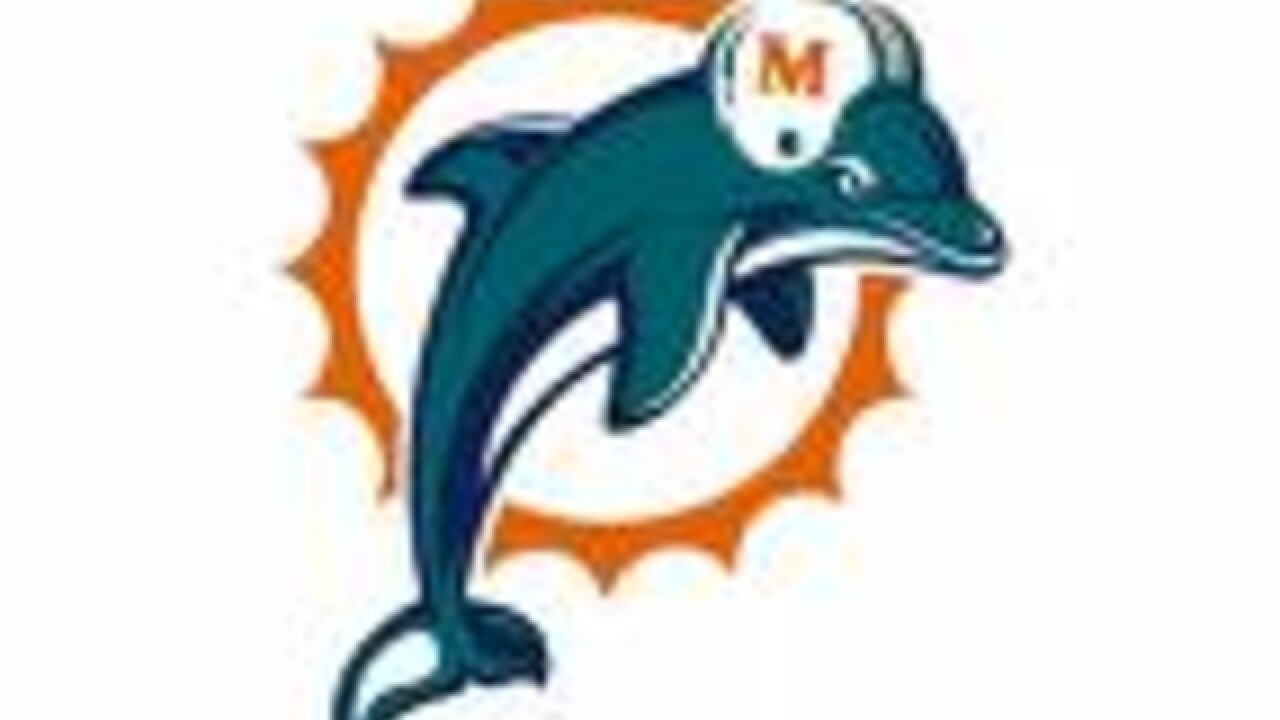 Hours after the 56-second video was posted on Facebook and Twitter, Foerster announced his resignation in a statement released by the team.

“I am resigning from my position with the Miami Dolphins and accept full responsibility for my actions,” he said. “I want to apologize to the organization, and my sole focus is on getting the help that I need, with the support of my family and medical professionals.”

It’s unclear when or where the video was made, or how it became public. Foerster, 55, has been an NFL assistant since 1992 and joined head coach Adam Gase’s staff in Miami last year.

“We were made aware of the video late last night and have no tolerance for this behavior,” the team said in a statement that accompanied Foerster’s resignation announcement. “After speaking with Chris this morning, he accepted full responsibility and we accepted his resignation effective immediately. Although Chris is no longer with the organization, we will work with him to get the help he needs during this time.”

The video appears to show Foerster and the powdery substance on the desk. The man is holding a rolled-up $20 bill in his right hand, and appears to adjust the camera with his left hand.

“Hey babe, miss you, thinking about you,” he says. “How about me going to a meeting and doing this before I go?”

He then snorts the substance into his nose though the $20 bill and notes “those big grains falling” as residue lands on the desk.

“What do you think, I’m crazy?” Foerster asks after snorting the second line. “Ah, no, babe.

“It’s going to be a while before we can do this again ... ” he says, “But I think about you when I do it. I think about how much I miss you, how high we got together, how much fun it was. So much fun.”

Before snorting the final line he says, “Last little bit before I go to my meeting.”

The video surfaced hours after the Dolphins (2-2) beat Tennessee 16-10 on Sunday. Foerster’s line has played poorly this season, and the Dolphins rank last in the league in points and yards per game.

Foerster was employed by the Tampa Bay Buccaneers as an offensive line coach from 1996 to 2001.