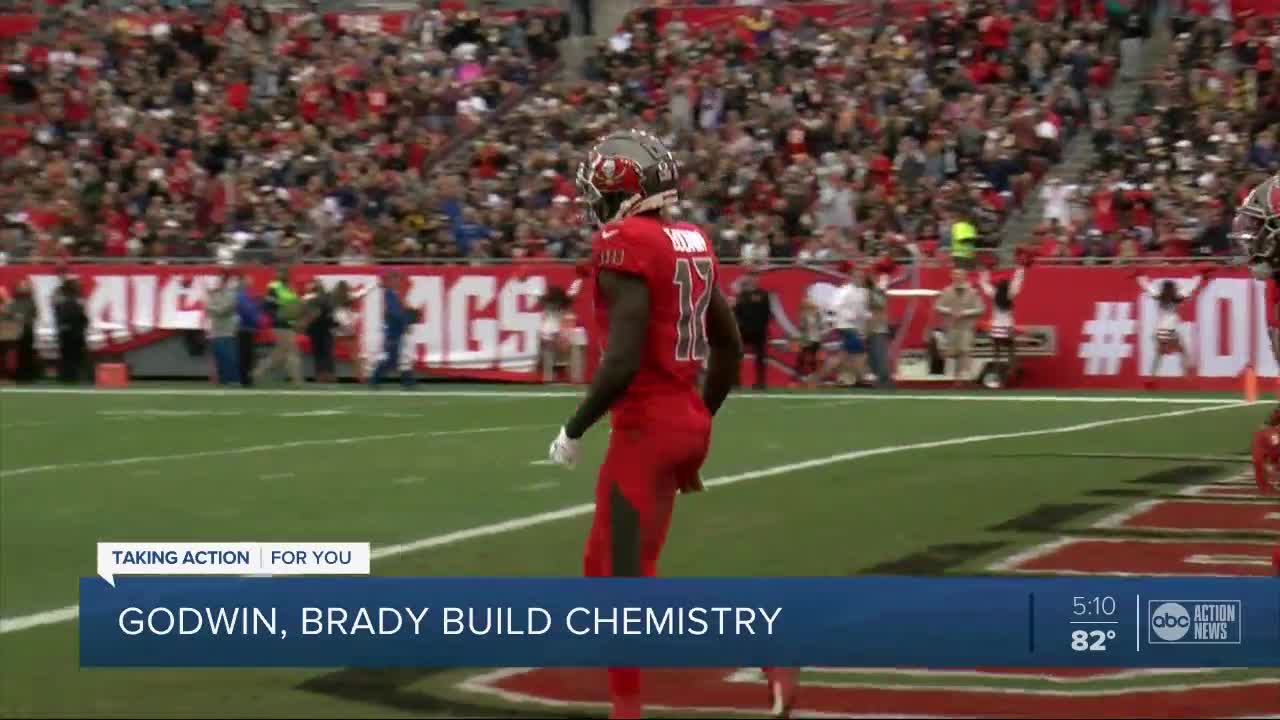 Bucs quarterback Tom Brady and receiver Chris Godwin are building chemistry despite the fact that they've never even played catch. 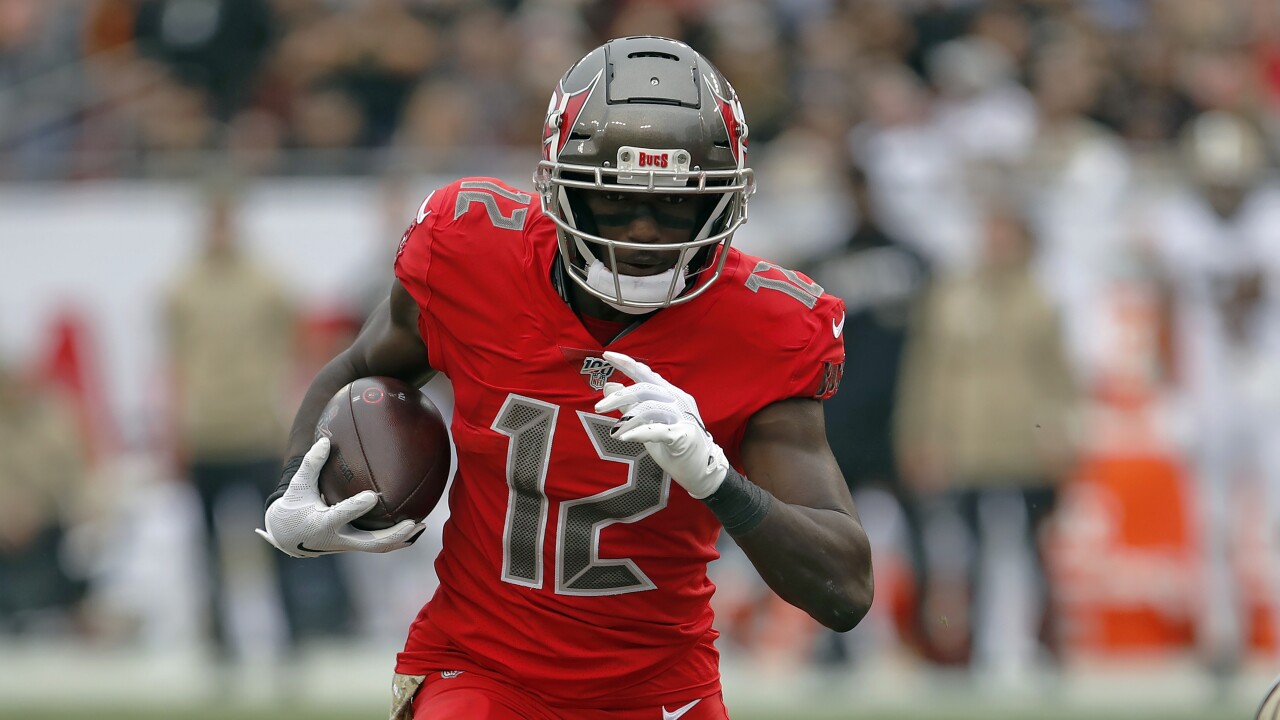 TAMPA, Fla. — One of the most important relationships for a quarterback to build is the one with his receivers, and vice versa.

Bucs quarterback Tom Brady hasn't met Chris Godwin in person, but the team's top receiver from last season says that hasn't been a problem. The two have spoken over the phone, but when they do, it's not all about football.

"The few conversations that we’ve had have literally just been just trying to get to know each other a little bit on a personal basis," Godwin said, via video chat. "To build a little bit of familiarity, so when we actually meet in person it’s not like we’re meeting for the first time and now we’re trying to play catch-up."

Godwin knows one of Brady's former teammates, receiver Mohamed Sanu, but he says he's going to rely more on direct conversations with Brady to see how he wants to do things on the field.

"I think the biggest thing in terms of getting adjusted is really just having conversations with Tom and try to get a feel for what he likes from his receivers and kind of what he expects to make sure we’re on the same page," Godwin said.

Brady said the presence of Godwin and fellow receiver Mike Evans was a big reason why he decided to sign with Tampa Bay.

"Playing with really good players is important," Brady said, during a recent interview on The Howard Stern Radio Show. "I've obviously had that with the Patriots forever, but I wanted to continue to play with great players."

Godwin added that despite all of the Hall of Fame credentials, Brady talks to him like a quarterback who just wants to keep winning.

"When I was talking to him he really just seemed like a really normal guy. You can kind of sense a little bit of the competitiveness and the sense of urgency in him. But I think that’s kinda like who he is naturally," Godwin said.