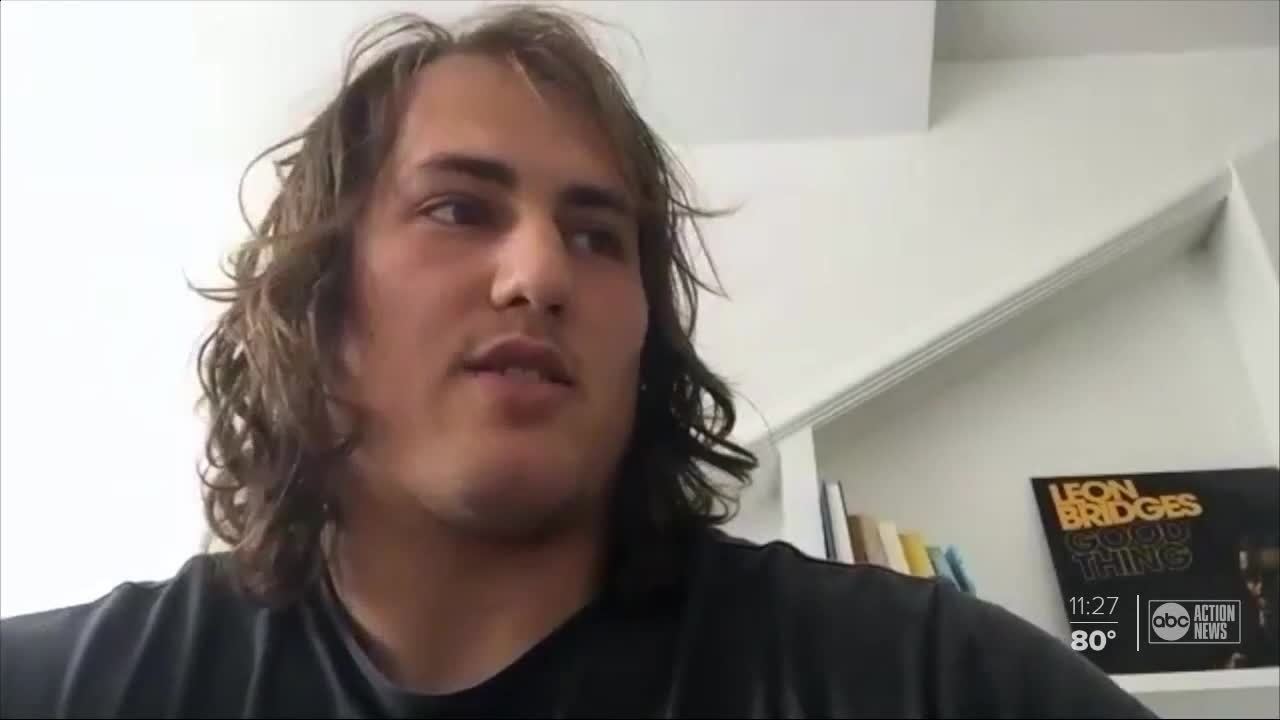 Our friends with ABC Action Sports catch up with Bucs' Ali Market and break down NHL's plan to return to ice. 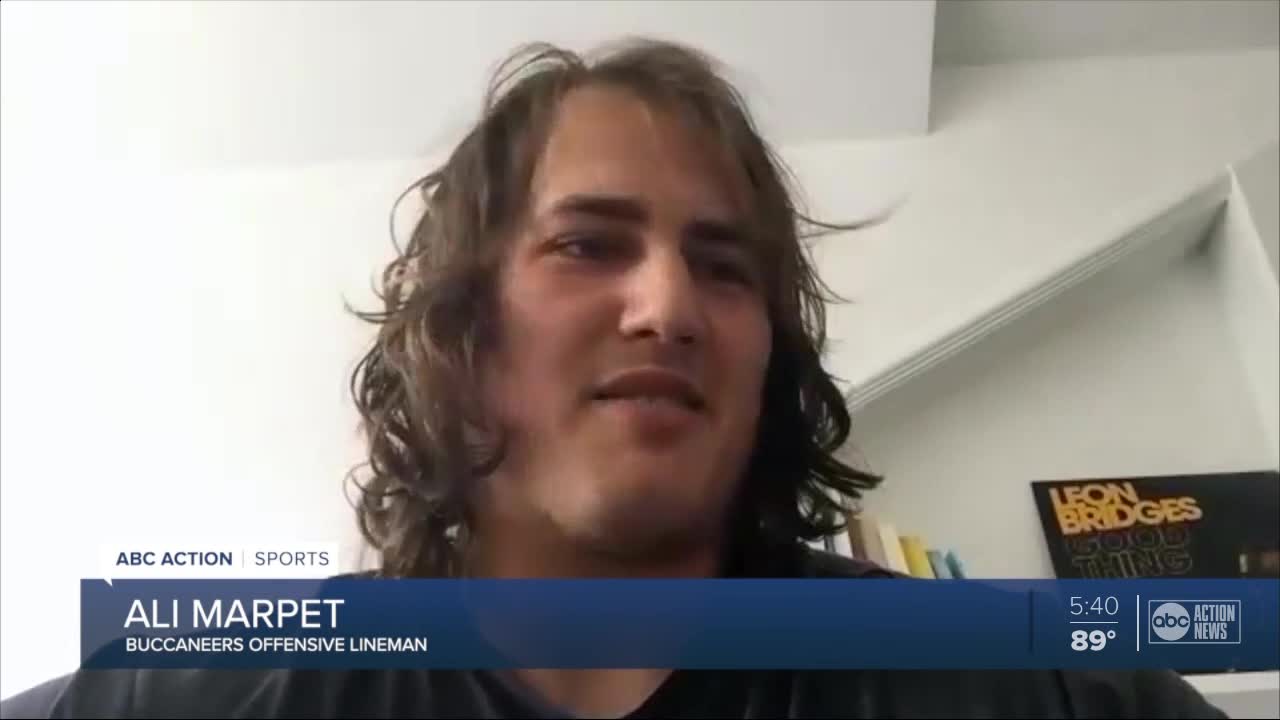 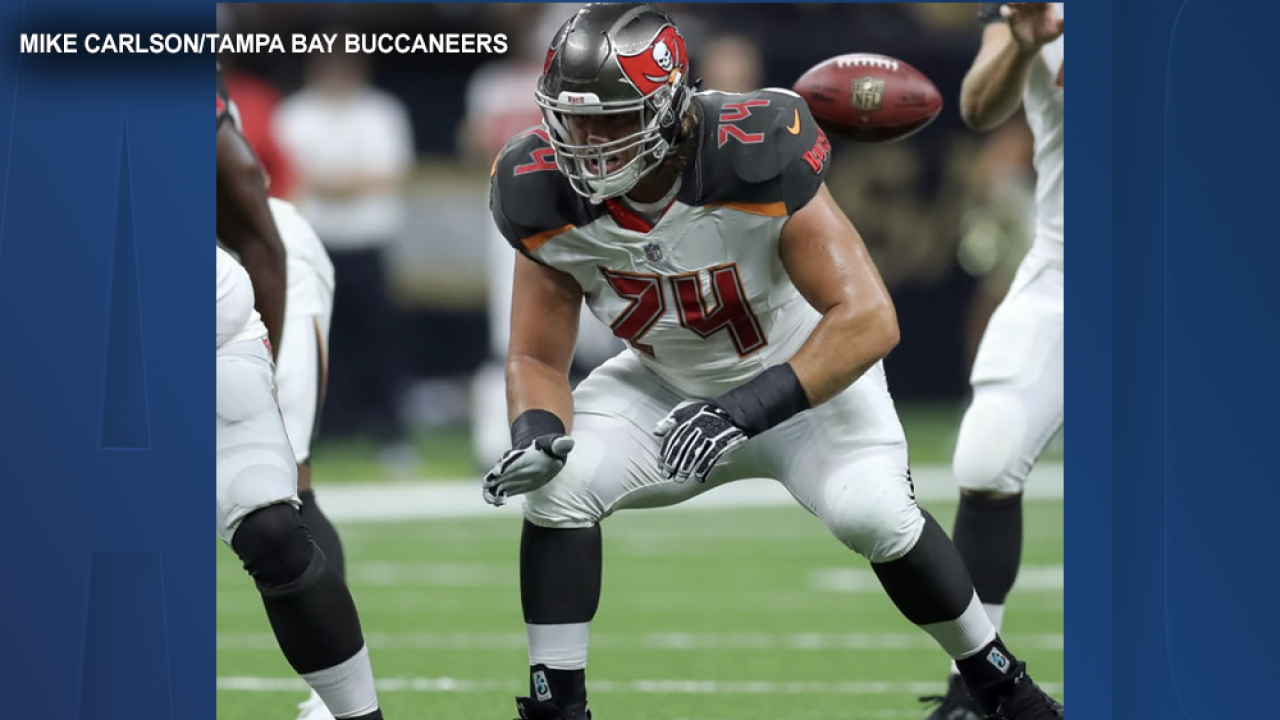 TAMPA, Fla. — Buccaneers offensive lineman Ali Marpet is eager to get back to work and start blocking for new quarterback Tom Brady.

He's part of a reshaped offensive line that added free agent Joe Haeg and first round draft pick Tristan Wirfs. As he enters his sixth season, Marpet says the job of an offensive lineman stays the same no matter who's playing quarterback.

"My approach as I get up to the line every play… I’m trying to lock my dude down for as long as I can," Marpet said, via video chat. "I think that’s what I’ll continue to do. Whether that’s Jameis, or Brady, or [Ryan Griffin], or Blaine. For me, at least in [pass protection] it’s just how can I hold up the longest, and how can I win my block for as long as I possibly can."

Marpet, a big Tampa Lightning Fan, says he's encouraged by the NHL rolling out its return to play plan.

"It kind of allows other sports leagues to let it be the guinea pig for what protocols should be put in place, and what's the safest way to return to sport," Marpet said. "Right now, baseball's struggling. There are obviously a lot of complications that go with it, and I think if we can work with other leagues that's going to benefit us quite a bit.

Marpet has started all 72 games he's played since the Buccaneers picked him in the second round of the 2015 draft.