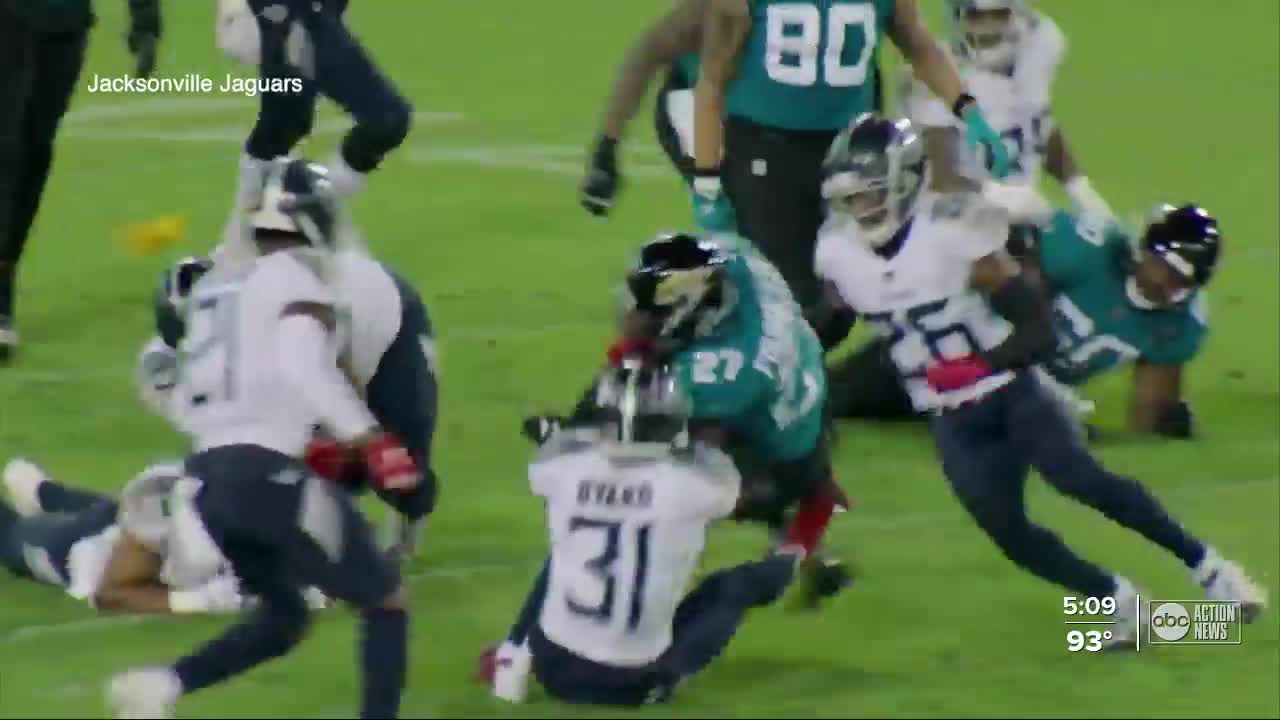 Buccaneers head coach Bruce Arians doesn't mind having extra running backs to choose from. Especially not when one of them is Leonard Fournette. 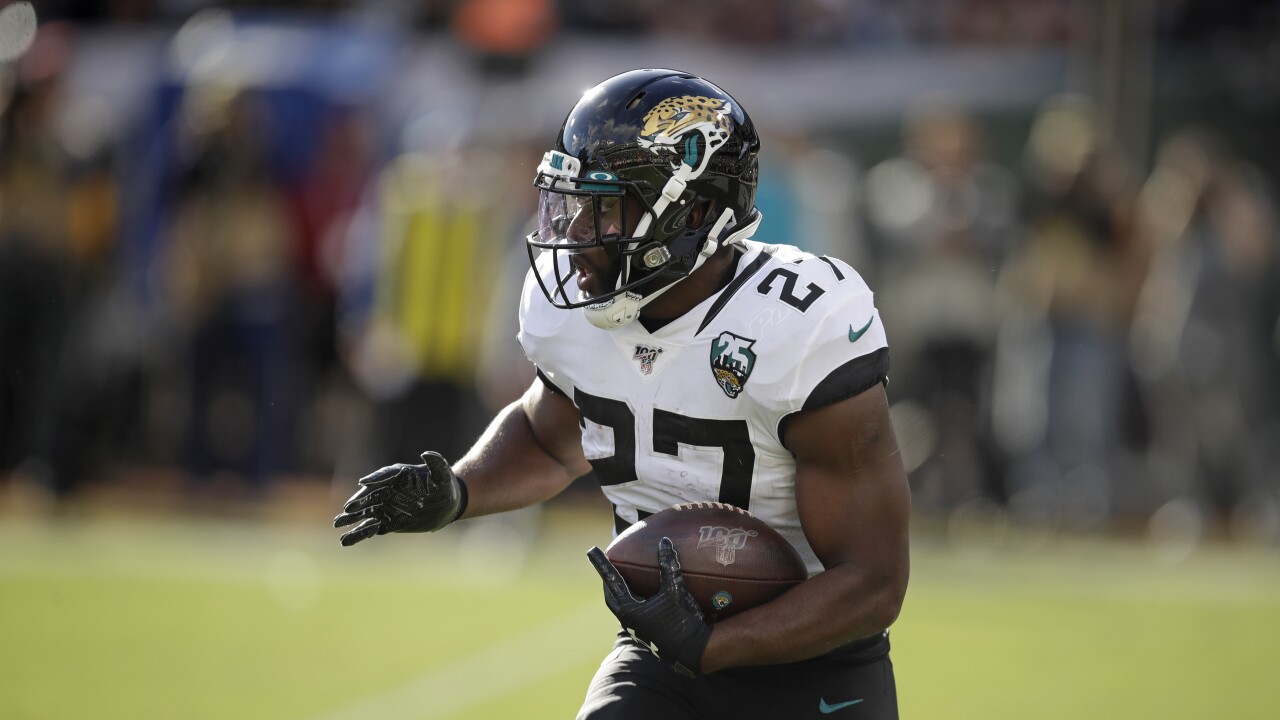 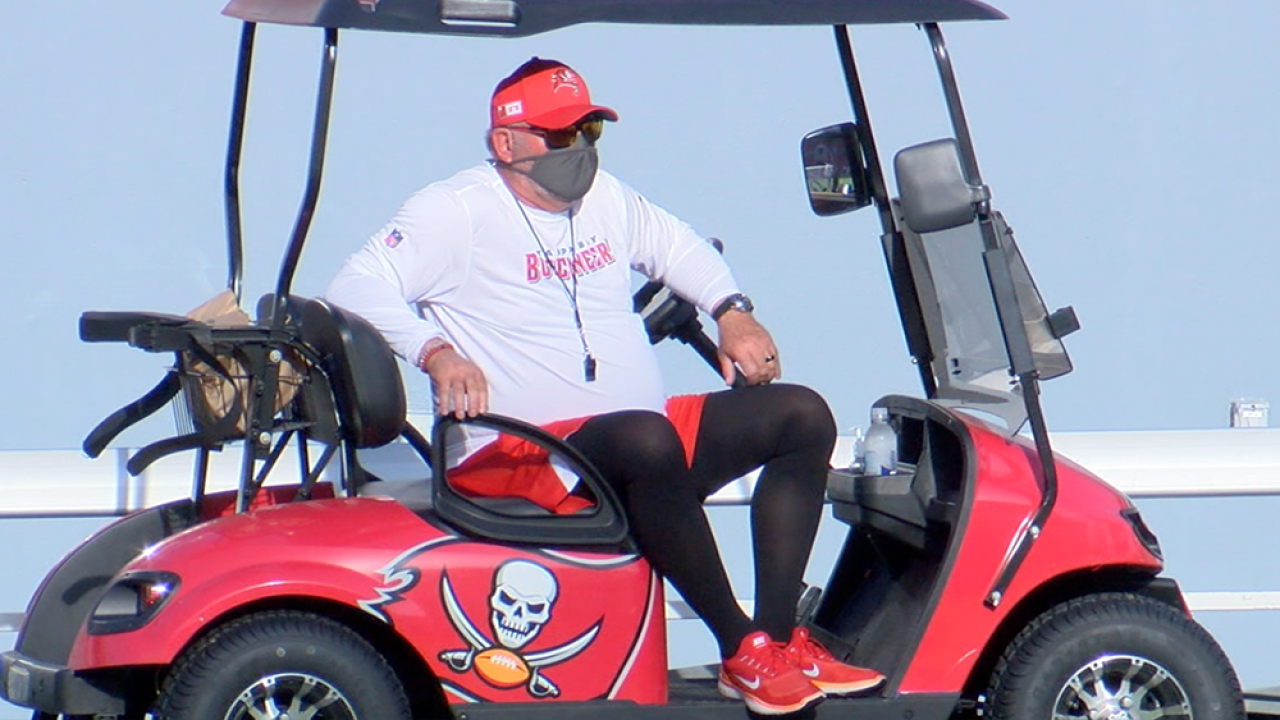 TAMPA, Fla. — Buccaneers head coach Bruce Arians didn't hesitate when he saw a chance to make Leonard Fournette the sixth running back on the roster.

"His skill set is very rounded. He’s a three-down player," Arians said, after Thursday's practice. "He fits right into the rest of the group. Just adding some outstanding depth at a position, that’s okay."

Arians was quick to point out that Ronald Jones is still his starting running back.

"It’s his job. Nothing’s changed for him," Arians said. "We just added a heck of a piece of insurance. RoJo- it’s his job. He’s already got it. He’d have to screw it up. I don’t see that happening."

Fournette, 25, had multiple run-ins with management and the coaching staff during his three seasons in Jacksonville, but Arians said he isn't concerned about him being able to fit in with the Bucs.

"The people that I trust gave him really high, high marks in everything that I care about. I can't say what's going on in Jacksonville. All I can say is what's happening in Tampa. He'll fit right in," he said.