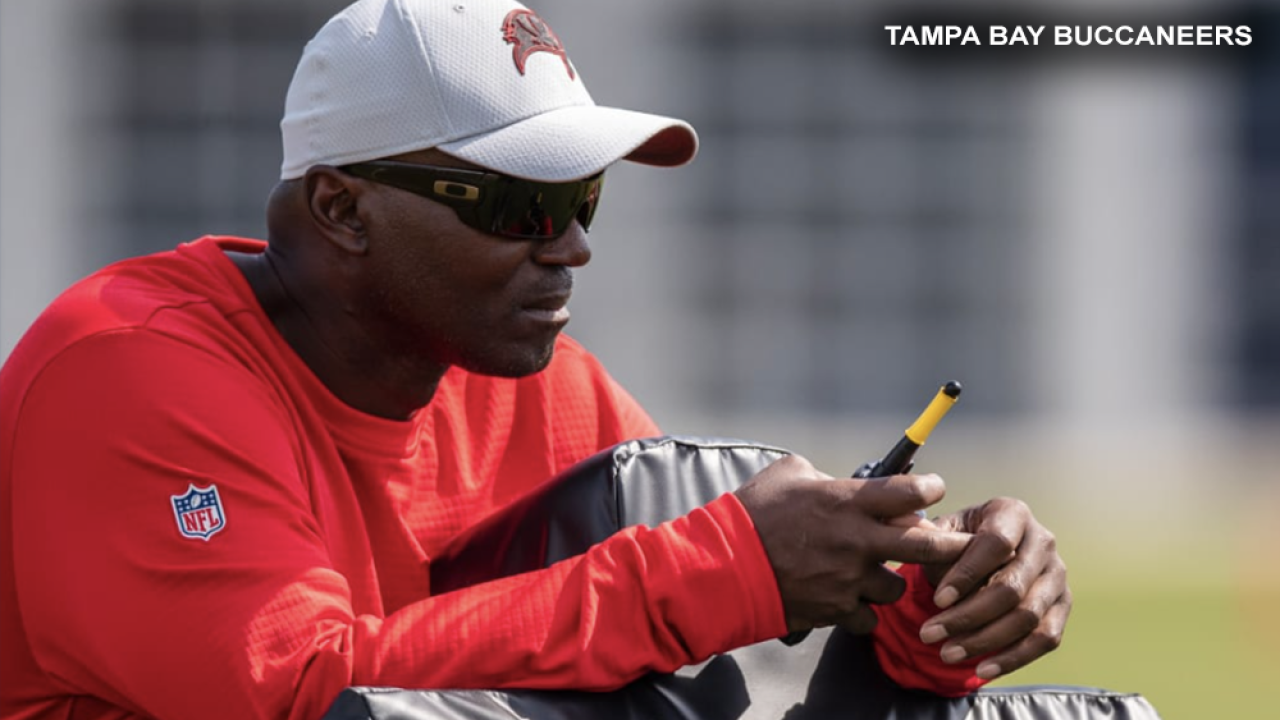 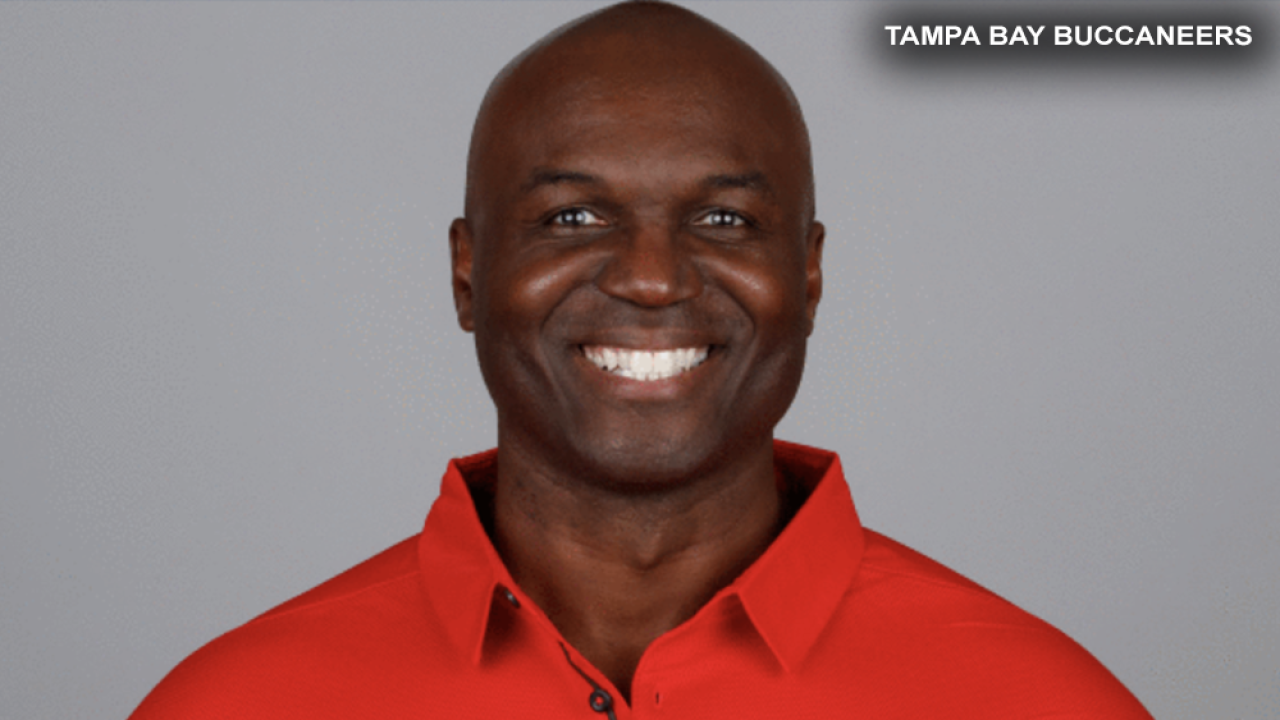 TAMPA, Fla. — Despite a 3-7 start, the Buccaneers defense almost got them to the postseason last year.

"With the kind of year we’re having right now, I think it’s very important to have chemistry and continuity," Bowles said via video chat. "Obviously, we have to continue to communicate and get back together on the field. To have everybody back from the same defense last year is important from a communication and continuity standpoint."

This offseason, the NFL is considering changes to the Rooney Rule, which requires teams to interview minority candidates for coaching vacancies and front-office positions. Bowles was the head coach of the New York Jets from 2015 to 2018.

He says keeping the discussion alive is the key to making progress in the hiring process.

"I think every coach will sit here and tell you they want to be hired on their own merit and off the things they’ve done, not because of the color of their skin," Bowles said. "But the fact that they’re talking about it is encouraging. I don’t know how we’re going to fix it, but it’s being talked about and addressed, I’m sure they’ll get it right."

The league is discussing changes that would stop teams from blocking assistant coaches who want to interview, and give better draft positions to teams that make minority hires. Of the 32 head coaches in the NFL, only four are minorities (Bria Flores from the Miami Dolphins, Anthony Lynn with the Los Angeles Chargers, Ron Rivera with Washington Redskins and Mike Tomlin from the Pittsburgh Steelers).