This area might be the Rays' new Tampa home 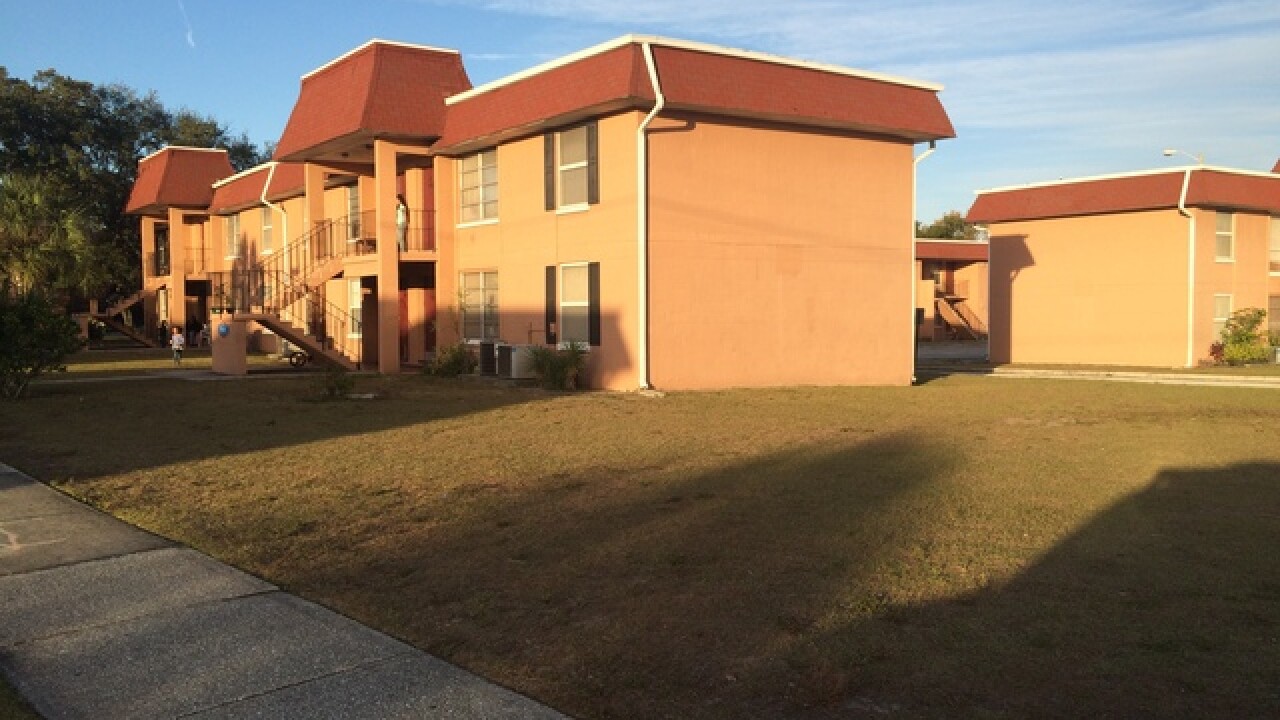 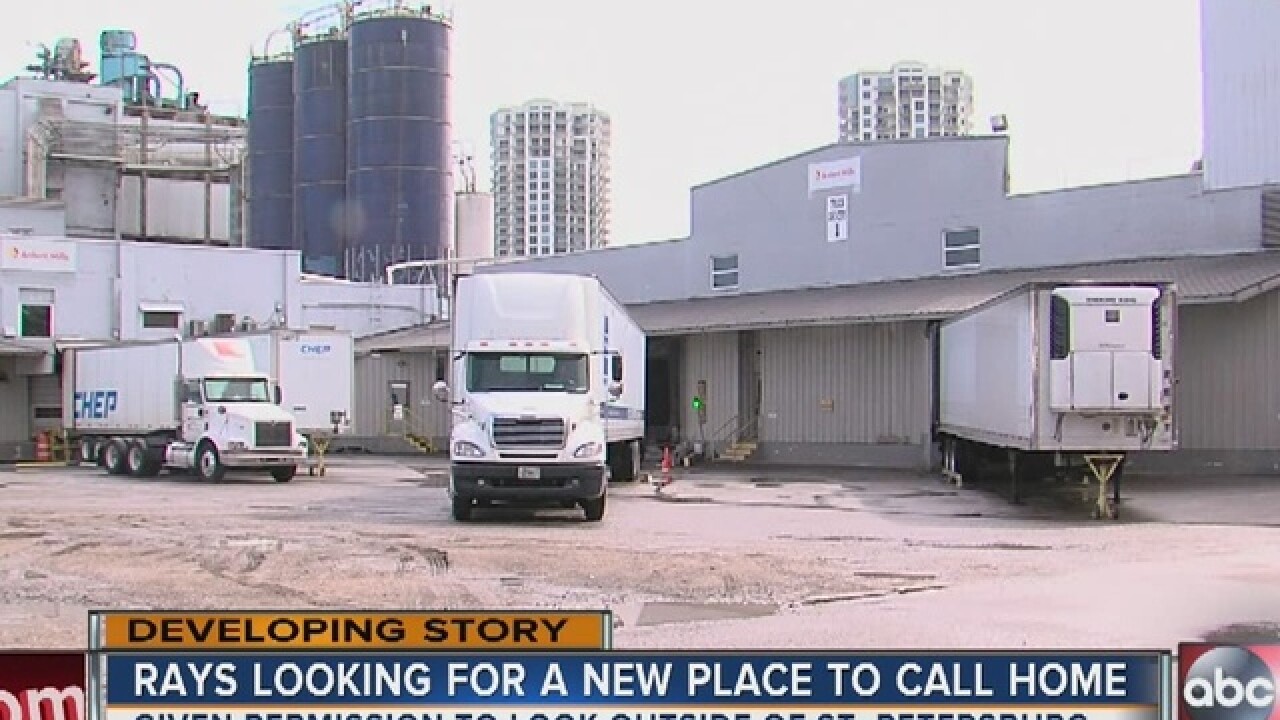 Mayor Bob Buckhorn said today the city of Tampa is going to "compete and compete hard" to get the Tampa Bay Rays to build their new park across the bay. The location that sticks out, an area of land between Ybor and Downtown.

There is one problem.

Her apartment, along with hundreds of other people living in section 8 housing, sit on the potentially desirable parcel.

Starks has live there for 2 years. She takes care of her elderly father. She is concerned about her elderly neighbors.

"It's a lot of people out here, elderly, some single mothers, and where would they go." She said.

The mayor explained the folks living there would more than likely get vouchers to move anywhere in the city.

"My sense is, and this is purely my sense, Major League Baseball and The Rays would be desirous of an urban environment." Mayor Buckhorn said.

There are a multitude of other potential locations including land next to Raymond James Stadium, Jefferson High School and the Florida State Fairgrounds.

"None of these deals are uncomplicated." The mayor said, adding the old ConAgra Mill site is probably not a good fit.

The benefits of Tampa Park Apartments; one owner, a central location and parking.

"If you can use the ybor garages, the downtown garages, to supplement parking needs and not have to construct parking, those prices come down. The trolley comes right by it." Mayor Buckhorn said. "So there are a lot of reasons why some sites are better than others, but certainly that site, at this point, is probably the best location."

Buckhorn added that the nearby Booker T Washington school would most likely not be impacted.

But the mayor also added caution. He said the number one goal is to make sure the Rays stay in the Bay Area, either Pinellas or Hillsborough counties.

If the Rays were to move to Tampa, he says including build out, it would take at least 5 years.