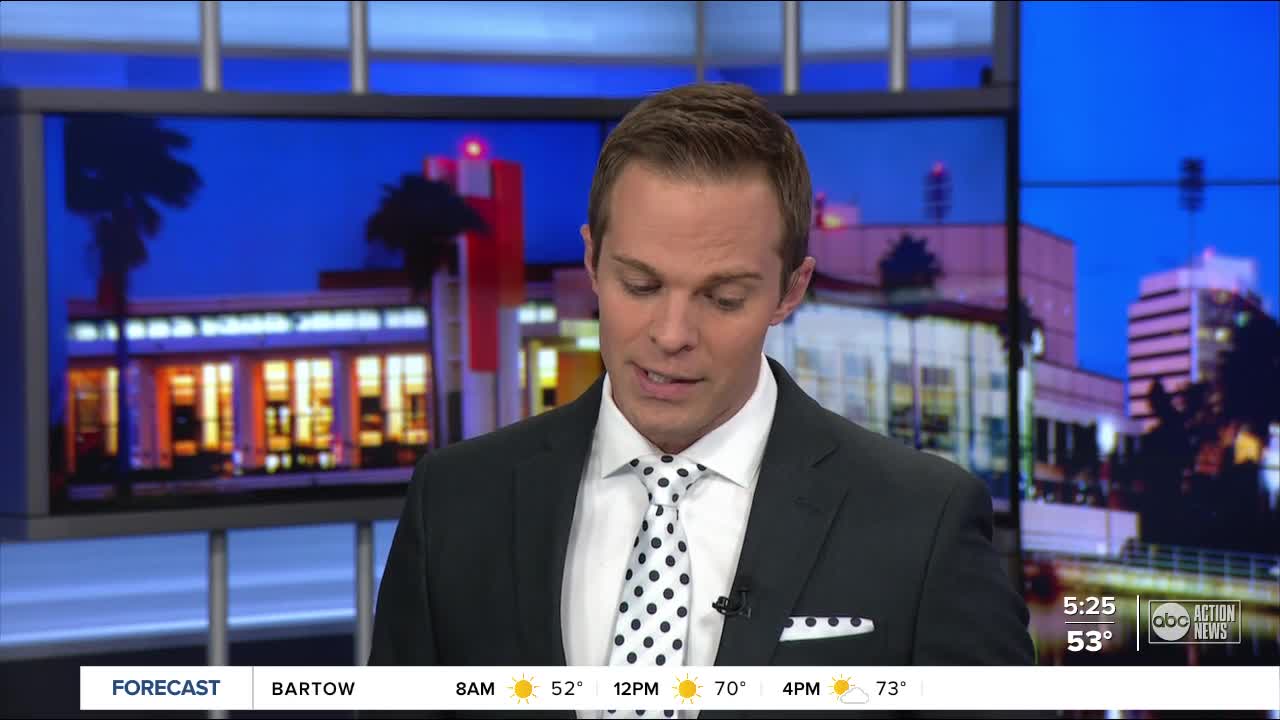 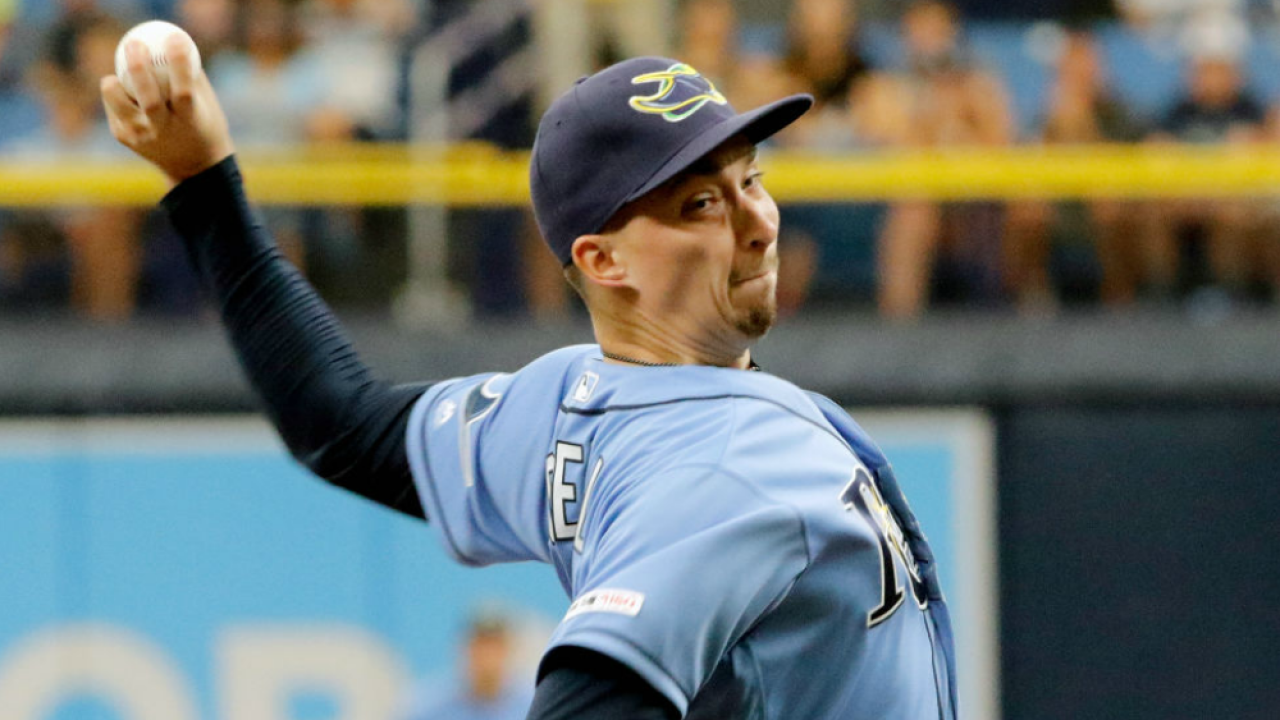 The trade would allow the Rays to shed themselves of Snell's contract which will pay him $39 million over the next three years. The 28-year-old started 17 games for the Rays during the 2020 pandemic-shortened regular season and postseason, winning six games and losing four.

Patiño is the key part of the trade from the Rays perspective. The 21-year-old right-hander has a 97 mph fastball and a slider many people consider among the best in the minors.

Wilcox was taken out of the University of Georgia by the Padres in the third round of the 2020 MLB Draft. His fastball can reach 100 mph.

The 20-year-old Hunt played in the instructional league this year where he impressed scouts who believe he could quickly become a top prospect.

The trade is pending until a medical review can be completed.