Rays end season with win to eliminate Phillies from playoffs 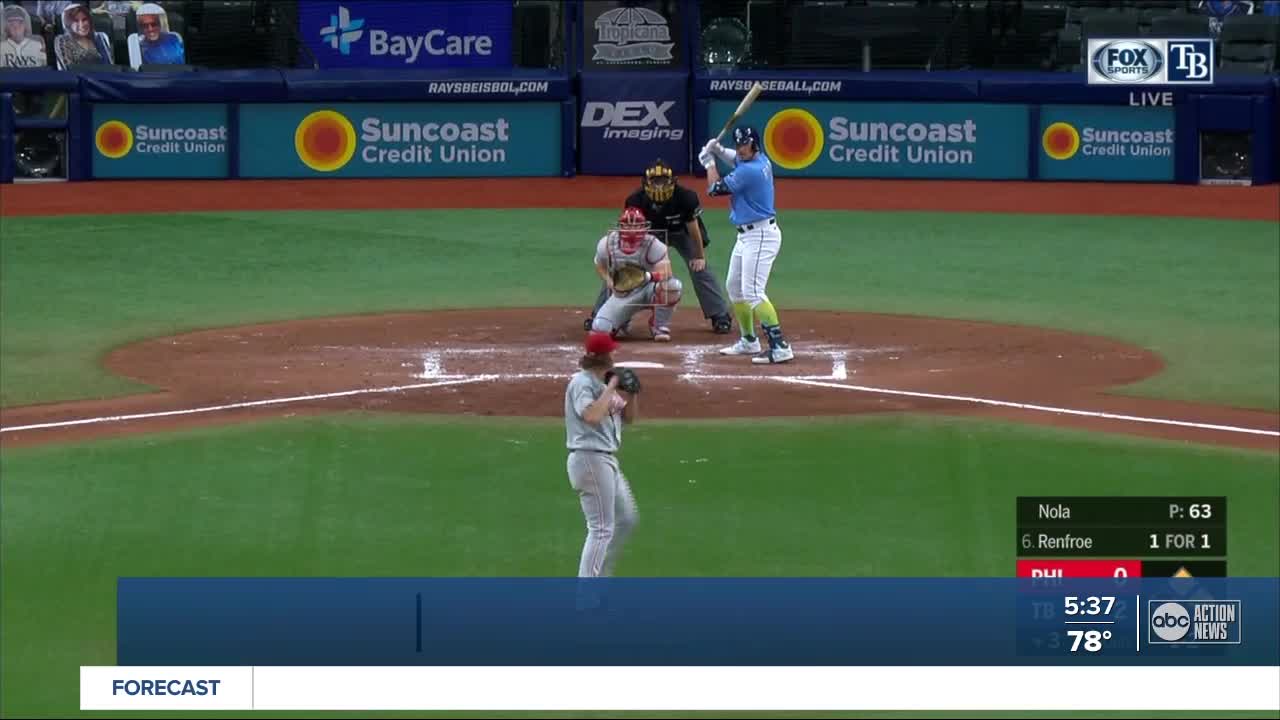 Tampa Bay has the American League’s top record after reaching the postseason last season as a wild card. Story: https://bit.ly/2GhPKlq 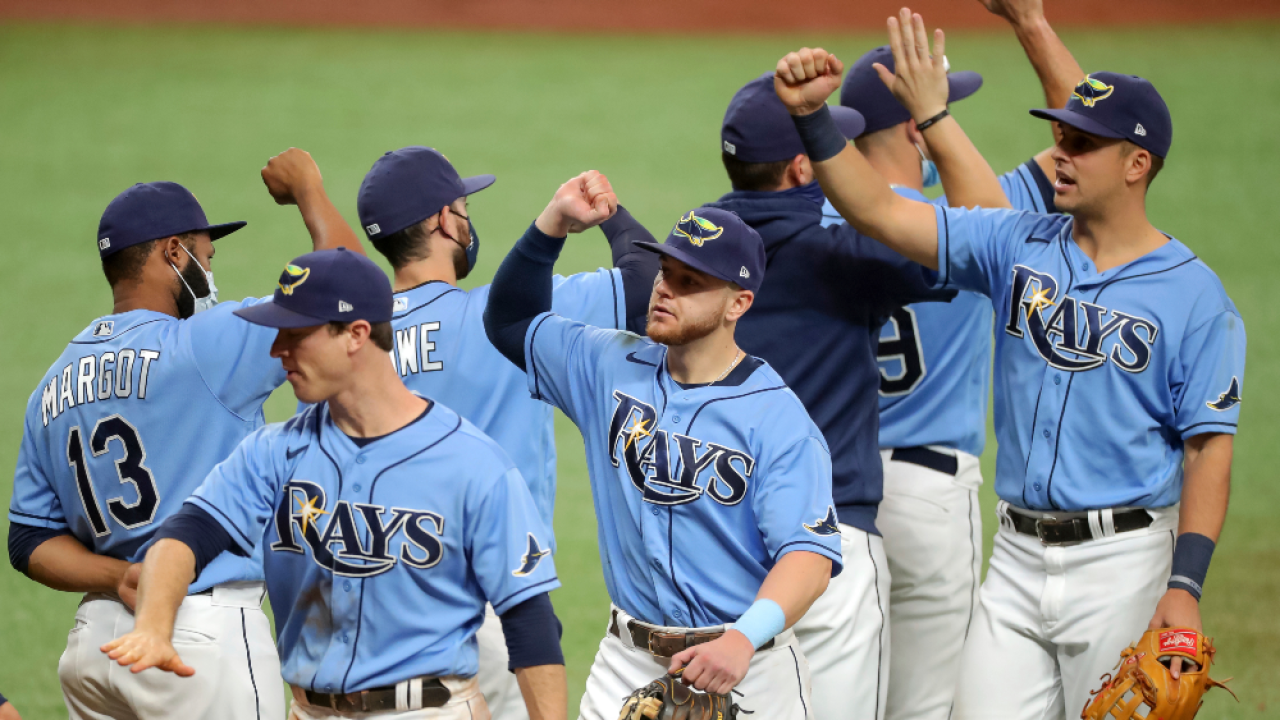 Philadelphia needed a win over the Rays and losses by San Francisco and Milwaukee to earn its first playoff berth in nine years. The Brewers and Giants both lost, but the Phillies were unable to give themselves a chance.

“It’s tough sitting here and not thinking (about the playoffs),” Harper said. “We had opportunities to win games and we just didn’t get it done.”

Sunk all season by a miserable bullpen, the Phillies were swept by Tampa Bay in the three-game series and lost seven of eight overall to finish the year. They went 28-32 under first-year manager Joe Girardi after going 81-81 in 2019 with Gabe Kapler at the helm.

“We had a shot,” Girardi said. “We didn’t take advantage of it. It’s extremely disappointing, coming up one game short. There were a lot of chances to win that one game and we weren’t able to do it.”

“We talk about wanting to create momentum,” Tampa Bay manager Kevin Cash said. “I feel confident we’ve done that with whatever lineup we’ve put out, whatever pitcher’s out there, we just continue to find ways to win.”

Tampa Bay (40-20) has the AL’s top record after reaching the postseason last season as a wild card.

“It’s short and long all at the same time,” Rays infielder Joey Wendle said of the 60-game season. “It’s been a strange run. We’re the 1 seed in the American League and in terms of regular season that was as good as we could have hoped for.”

Pinch-hitter Kevan Smith had a run-scoring single in the second before Wendle and Hunter Renfroe both had third-inning RBI hits off Aaron Nola (5-5) that put the Rays up 3-0.

Nola gave up three runs and six hits in 3 2/3 innings.

Mike Brosseau hit an RBI triple that bounced over right fielder Phil Gosselin’s head and scored on Héctor Neris’ wild pitch when Michael Perez struck out to make it 5-0 in the sixth.

Philadelphia loaded the bases with two outs in the fourth but Fleming got a grounder from Gosselin.

Phillies rookie Alec Bohm doubled in the eighth and had a hit in 18 of his last 20 games.

It was not known before the game if the Rays would play the New York Yankees or Toronto in the first-round series.

But Tampa Bay hitting coach Chad Mottola said pregame that he felt both teams would prefer not taking on the Rays.

“I know no one wants to play us,” Mottola said. “I would think they’re going to play today, both teams, knowing that they want to avoid us.”

Phillies: Will host Toronto in Clearwater, Florida, to begin 2021 spring training on Feb. 27.