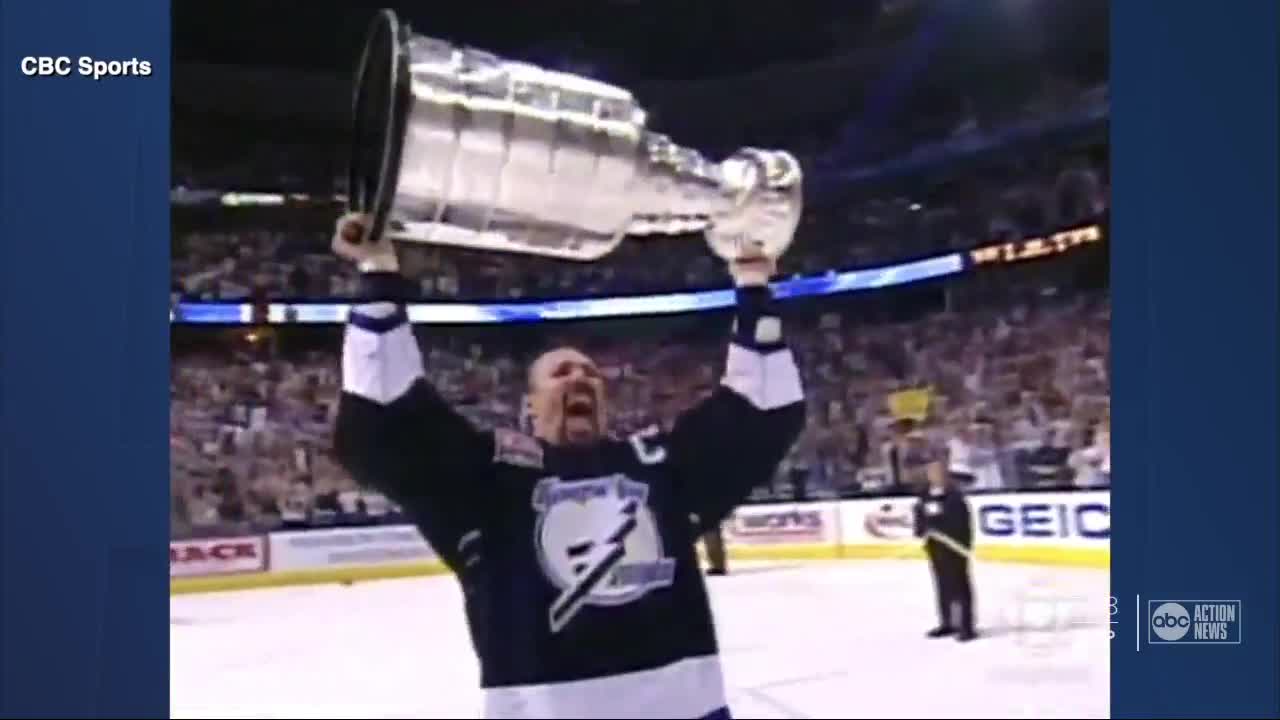 The 2004 Stanley Cup champions are having a virtual reunion ahead of Fox Sports re-airing their win over the Calgary Flames. 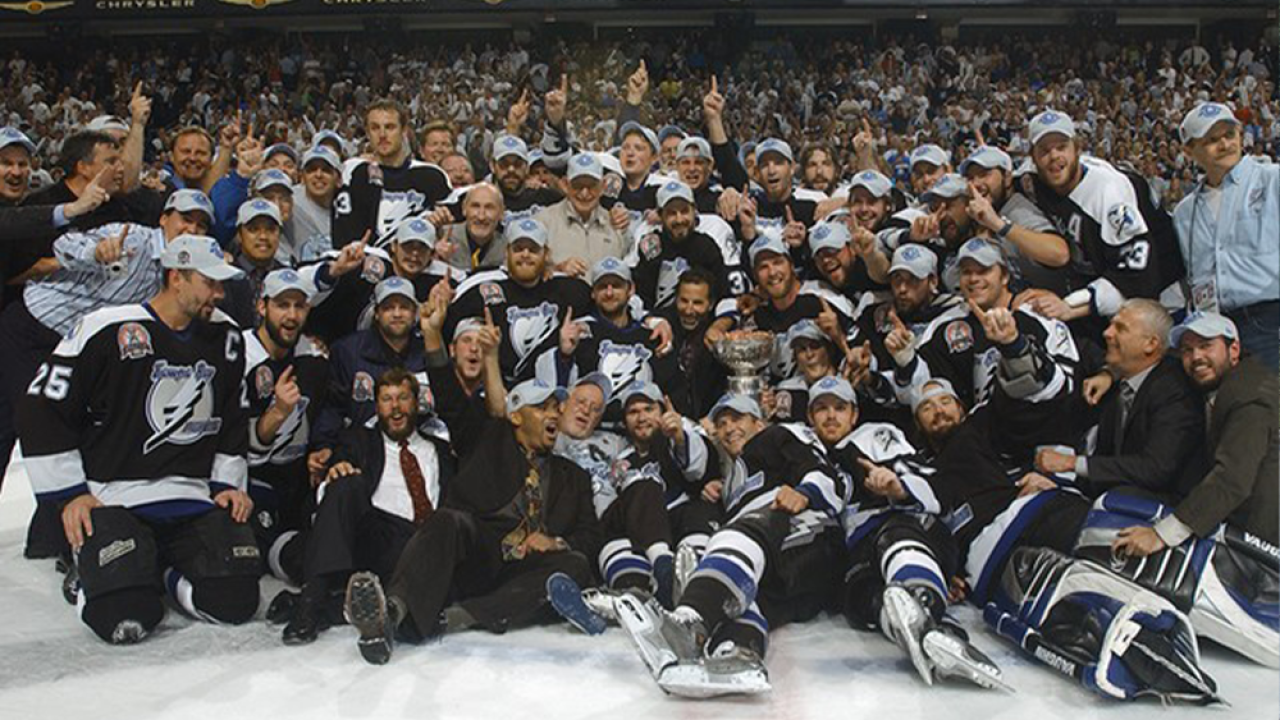 TAMPA, Fla. — This weekend, the 2004 Tampa Lightning Stanley Cup title team is having a virtual reunion while Fox Sports Sun re-airs their championship series win over the Calgary Flames.

Dave Andreychuk, who captained that team, said staying sharp off the ice was just as important as contributing during games.

"You’re running through your mind what the next game’s gonna be," Andreychuk said, via video chat. "What can I do? How can I be a difference? What did I do wrong?"

Some players stay focused by practicing rituals or superstitions. 2004 Conn Smythe Trophy (Playoff MVP) winner Brad Richards had his routine down to a science.

"We went for coffee at Starbucks in Game 2. We didn’t have a morning skate, and we won," Richards recalled.

He said he and teammate Martin St. Louis went to the same well before Game 7.

"Couldn’t sleep. Seemed like everyone in the team room was thinking the same thing. No one could sleep," Richards said. "That was our day. Marty and I looked at each other- we gotta go back to Starbucks on Howard [Ave.]."

"I used to put my toothbrush in a certain way the night before the game. I used to have a nap at the same time," Richards said, with a grin. "I remember in Calgary [Fredrik Modin] and I had a Kokanee Beer before Game 4. So we got to the team dinner, we had to have a Kokanee beer."

Richards said the routines were all about keeping his mind occupied.

Andreychuk agreed that waiting is the hardest part.

"You wish the games were like back-to-back because it’s the time in between where you’re sitting around waiting for these games," he said.