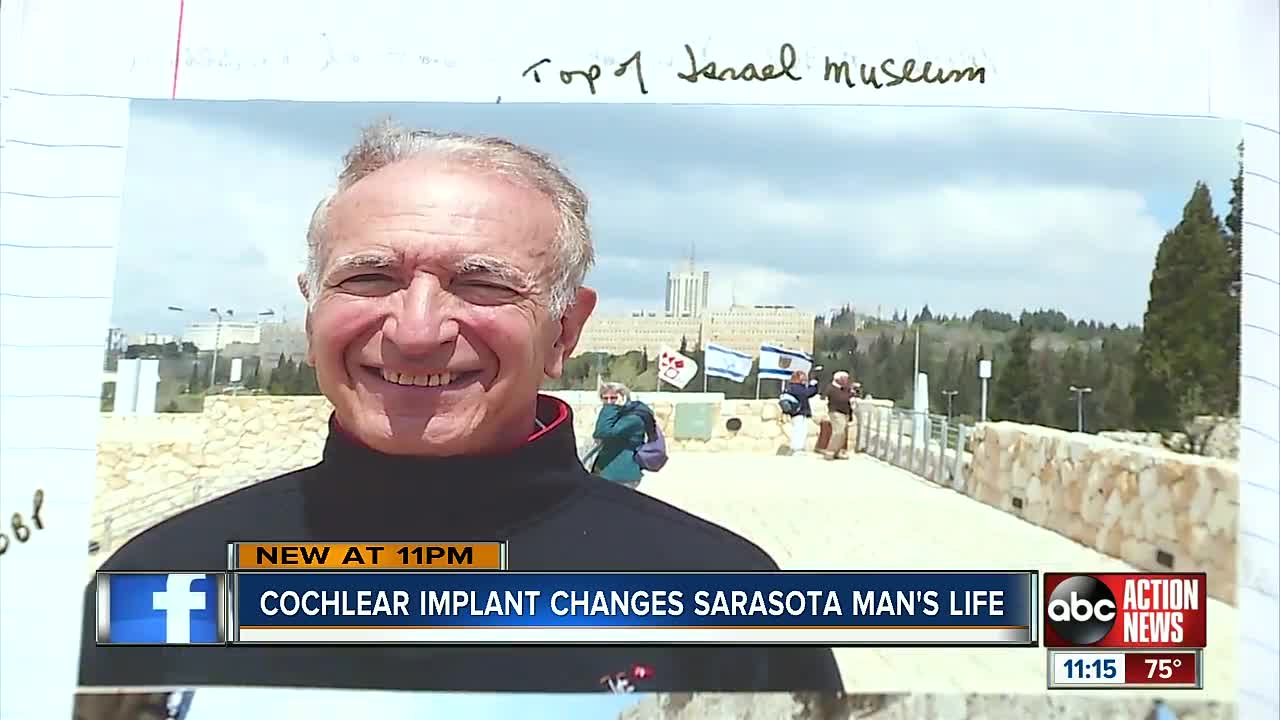 The Sarasota man spent the last 35 years without the ability to hear. 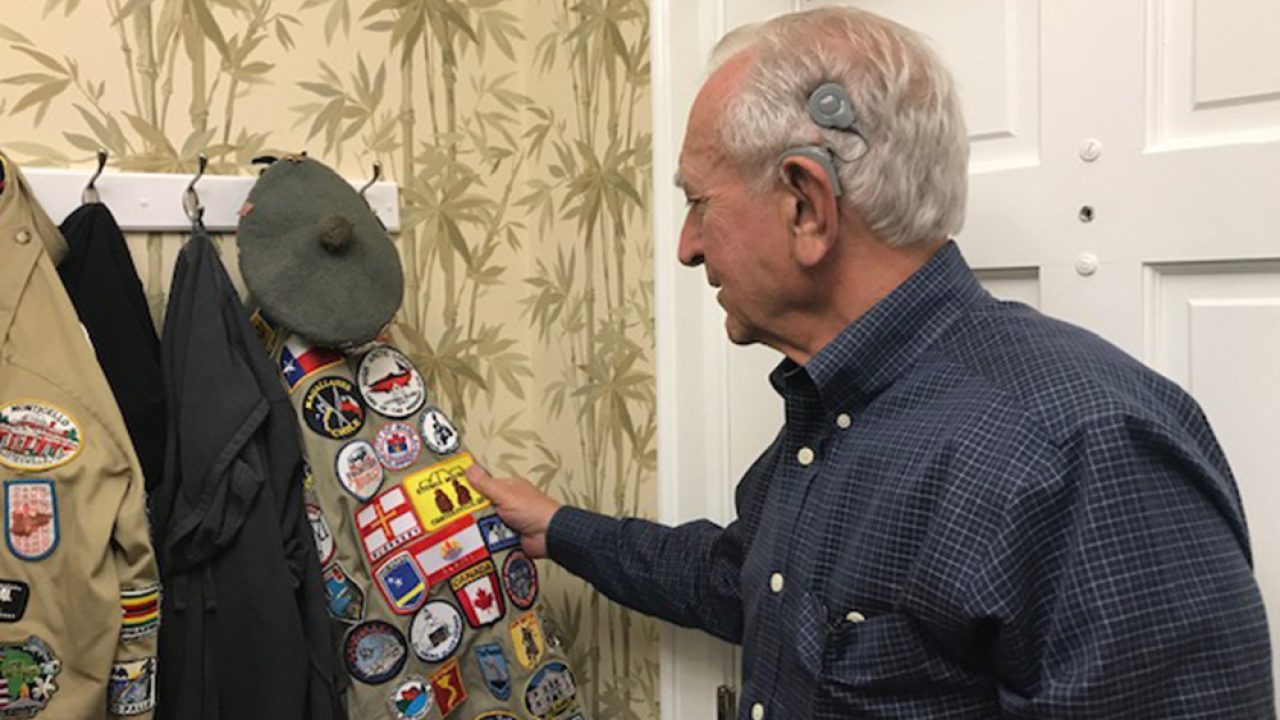 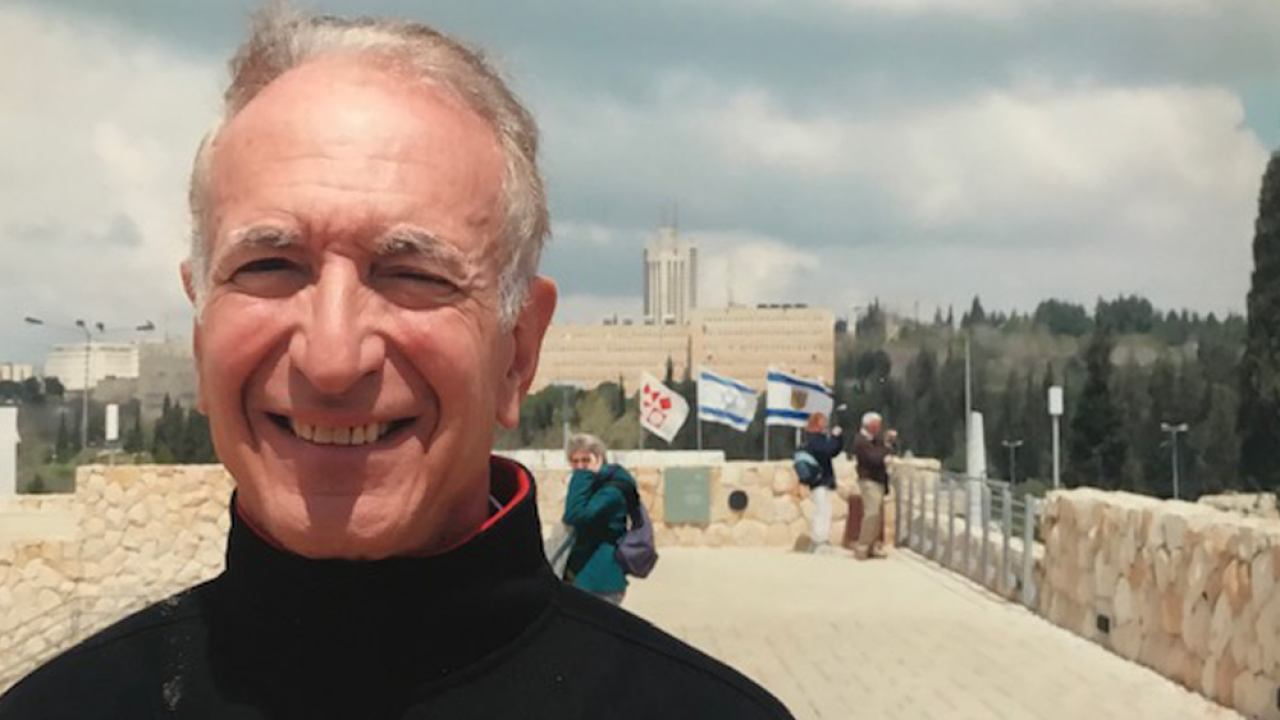 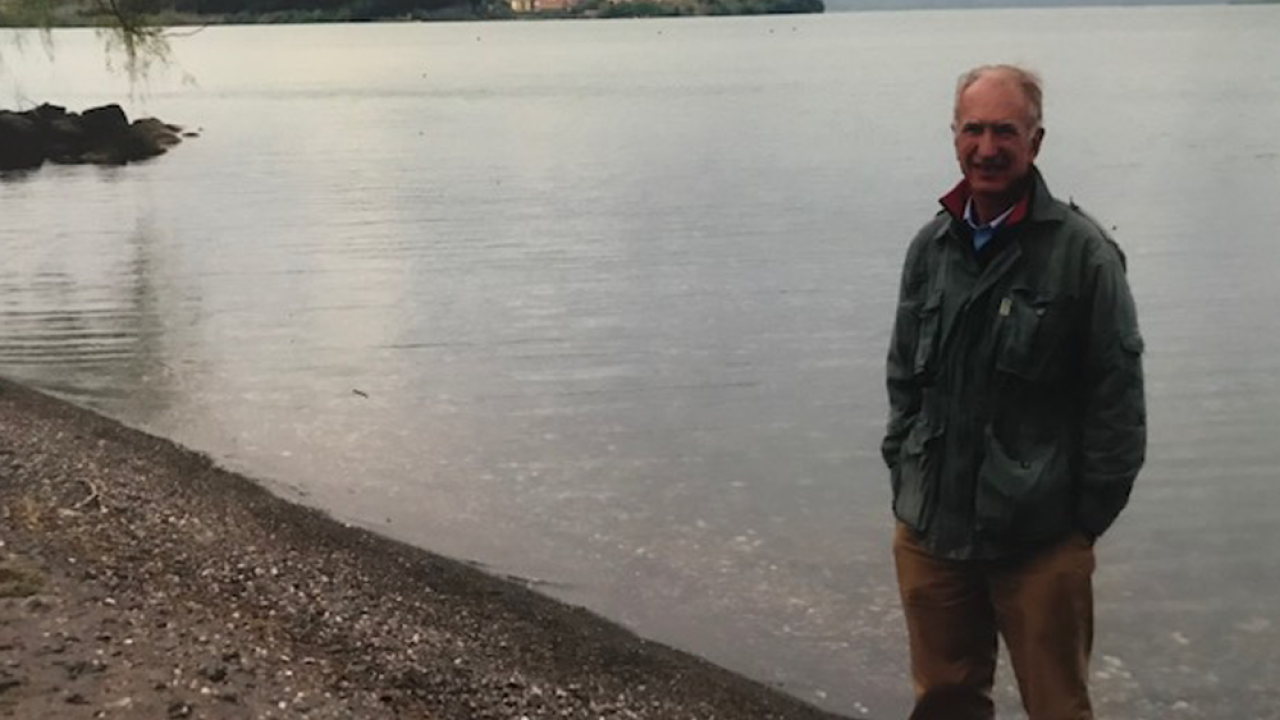 SARASOTA, Fla. -- A Sarasota man spent the past 35 years without his ability to hear.

"I was almost run over by a fire engine in New York City, never heard it, almost stepped into the path, that's how deaf I was," said Richard Pocker.

Pocker suffered hearing loss as a child. By age 30, he could not hear at all.

"When I was 5, I had scarlet fever and I started having progressive hearing loss when I was about 6 or 7 whether it was from the medication, the scarlet fever, I never determined. I was fitted for hearing aids," Pocker said.

Pocker traveled to more than 70 countries. He relied on book and lip reading. Deafness caused isolation.

"You find out who your friends are and a lot of people just didn't want to deal with it," he said.

Nearly three years ago, Pocker received a cochlear implant. He met someone at a gym who had an implant.

"I was scared to death of having surgery, but it turned out to be nothing. It was an outpatient procedure. I had two of them done. I checked into the hospital at 5:00 in the morning. I was on my way home by 3:00 in the afternoon," he said.

"A portion gets implanted just under the skin and it lays right in the bone, right in your skull then the actual electrode gets threaded into the cochlea," Dr. Hanna said.

Cochlear implants are surgically implanted medical devices that treat hearing loss. Cochlear implants replace the function of a damaged inner ear (cochlea) and are designed to mimic natural hearing. They have been FDA- approved for more than 30 years.

One in eight people in the United States aged 12 years or older has hearing loss in both ears, based on standard hearing examinations.

Pocker attends local chapter meetings for the Hearing Loss Association of America. He reaches out to people suffering from hearing loss.

"Probably helped at least 400 people in that time both as a mentor and giving them information," he said.