Pandemic forced cancellations of thousands of concerts, but some ticket holders could not get promised refunds

Ticket holders want their money back

Ticket holders struggle to get refunds amid COVID-19 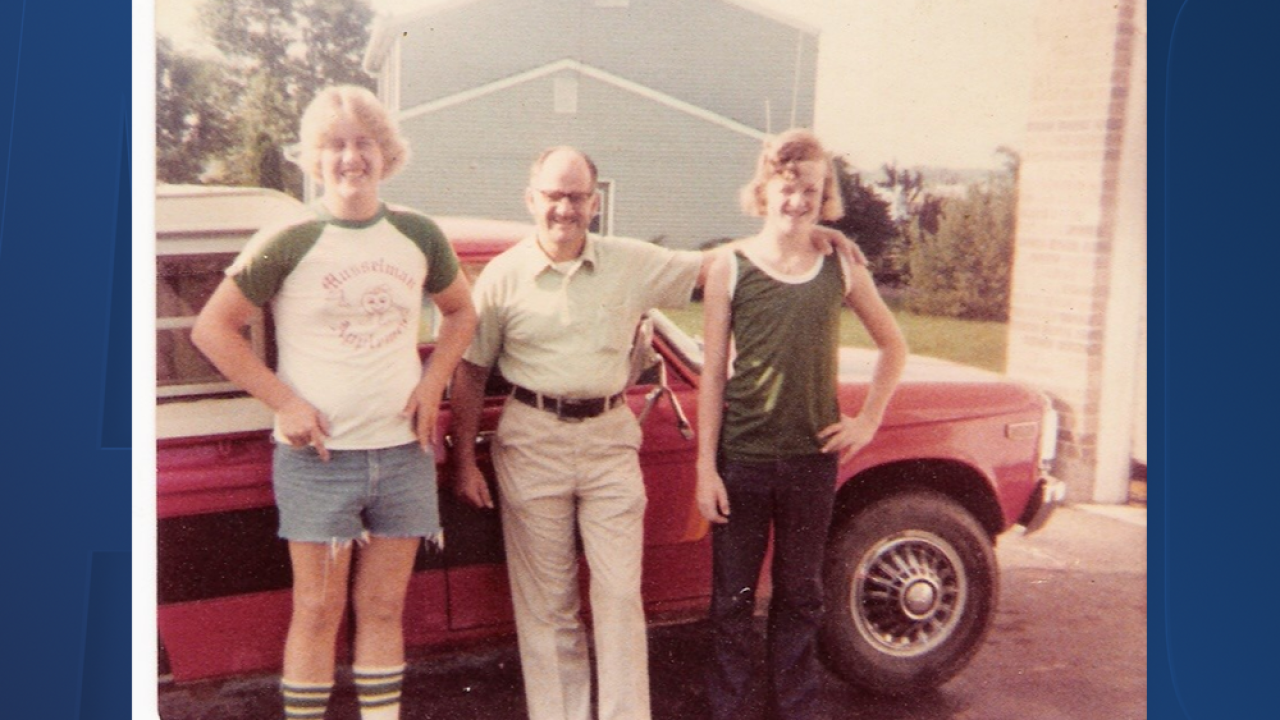 HILLSBOROUGH COUNTY, Fla. — In the wake of pandemic concert cancellations, Ticketmaster announced it would return money for canceled or postponed shows. But when some local fans said they were denied refunds, Taking Action Reporter Jackie Callaway stepped in to help.

“The total for all the three tickets and the fees and everything was $684.20,” Thorpe said.

The original concert date at Amalie Arena in Tampa was scraped after the pandemic hit and was rescheduled for Sept. 8, a school night.

Thorpe said he called Taking Action Reporter Jackie Callaway after he spent hours online and on the phone trying to reach Ticketmaster.

“They told me they would not refund the tickets,” said Thorpe.

But in a letter to the U.S. House of Representatives dated April 17, Ticketmaster's president stated, “Ticketmaster, with the support of our clients, intends to honor our longstanding practice of allowing refunds on canceled or postponed shows.”

The full letter can be read here.

After hearing Thorpe’s story, ABC Action News emailed Ticketmaster to ask about the president’s promise of a refund to ticket holders impacted by the pandemic.

Later that night, Thorpe said a Ticketmaster agent emailed him.

“He told me they were going to refund the full amount of $684.20 back to my account,” said Thorpe.

Ticketmaster declined to comment on Thorpe’s case but pointed ABC Action News to its website for refund information.

The company told ABC Action News it already paid event organizers about $2 billion for these canceled concerts and it is working to get some of that money back to be able to refund more customers.