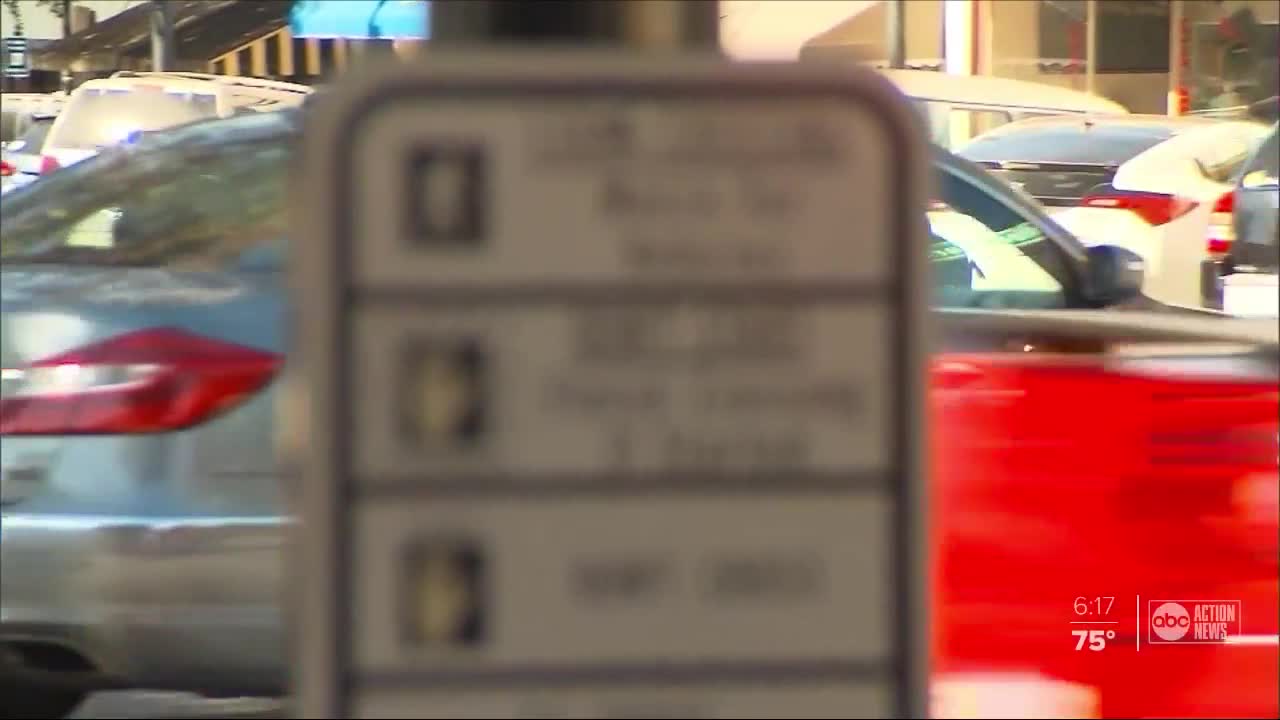 As more and more families continue to face unemployment and are stuck at home, tensions in the household are on the rise and so are cases of domestic violence. 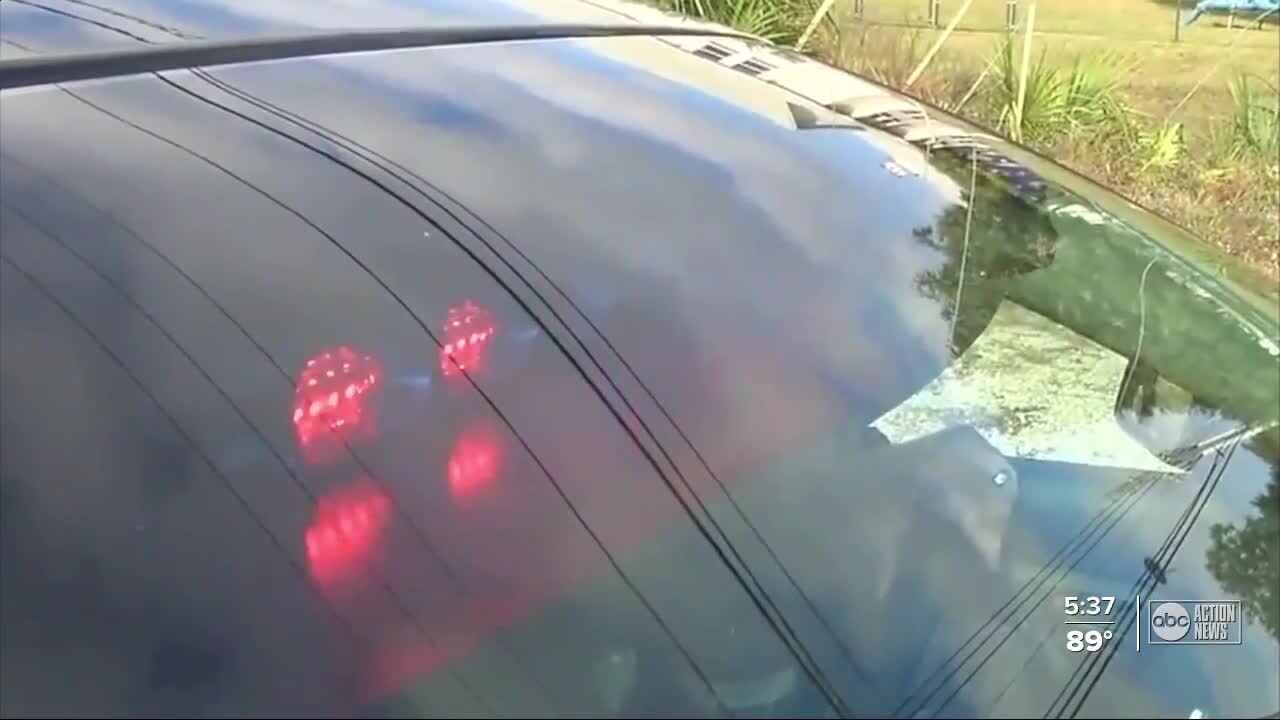 As more and more families continue to face unemployment and are stuck at home, tensions in the household are on the rise and so are cases of domestic violence in some parts of the country.

Several domestic violence organizations have reported an increase in the amount of calls for help they are receiving.

But, that's not case in Tampa Bay and it's a cause for concern for Kirk Smith, the CEO of Religious Community Services Incorporated or RCS Pinellas.

He says they normally receive a spike in calls from domestic violence victims this time of year, but just the opposite is happening.

"They're down and that's scaring us. And we attribute that to the fact that abusers are home 24/7 and they're hovering over them. So there's really no place for them to go and no way to escape," Smith explained.

He's asking for the public's help to watch for silent signs of an abusive relationship out in public, especially if you notice someone watching their partner's every move or won't let them speak at all.

"Usually with abusers, a lot of times they're fidgety and they won't let the victim or the survivor out of their sight," he said.

And abuse is not just physical. There are many different forms.

And it can affect all walks of life, too.

Smith wants victims to know help is out there.

The Haven of RCS is the nonprofit group's shelter, open 24-hours a day, seven days a week.

"We have a safe house for women and children. They can come to that safe house if they're in immediate danger. And again, we have a number of advocates that are out in the field even as we speak," Smith said.

If you feel like your life is in danger, call 911 right away. Law enforcement is trained to identify signs of domestic violence.

In addition, if you're hurting financially, RCS provides food for over 70,000 people annually throughout Pinellas County along with housing for homeless families, utility and rental assistance.