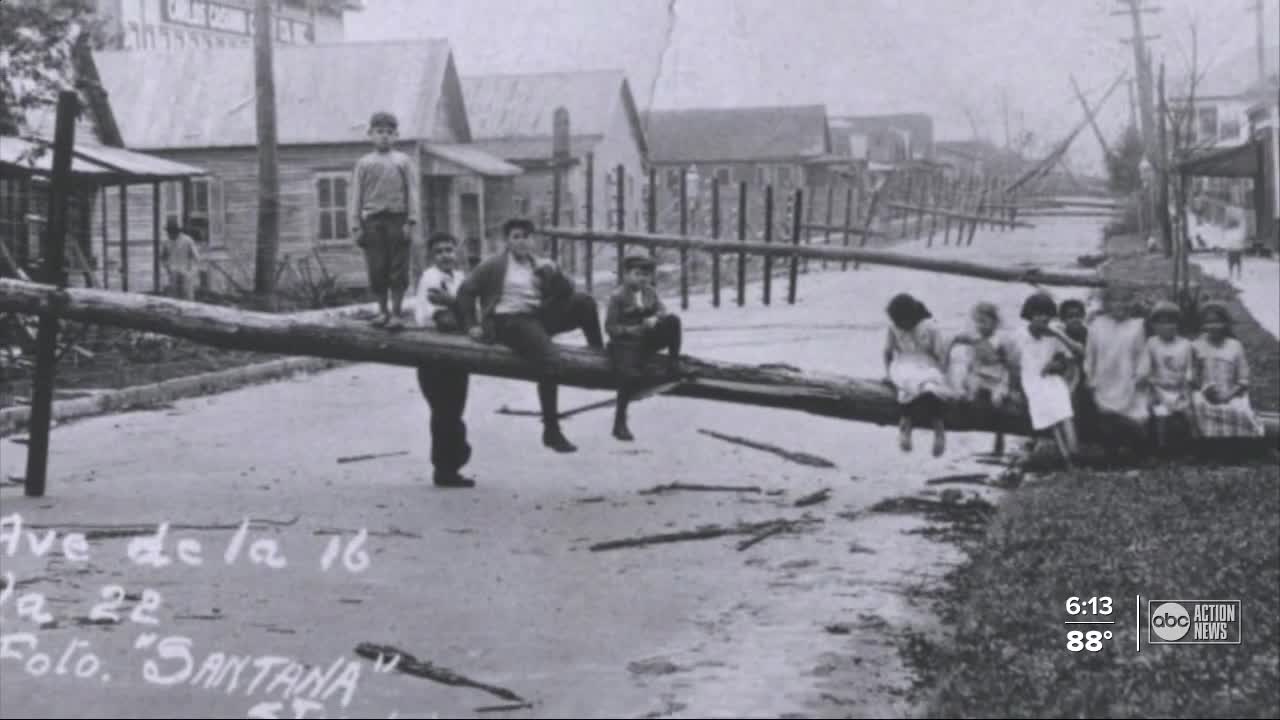 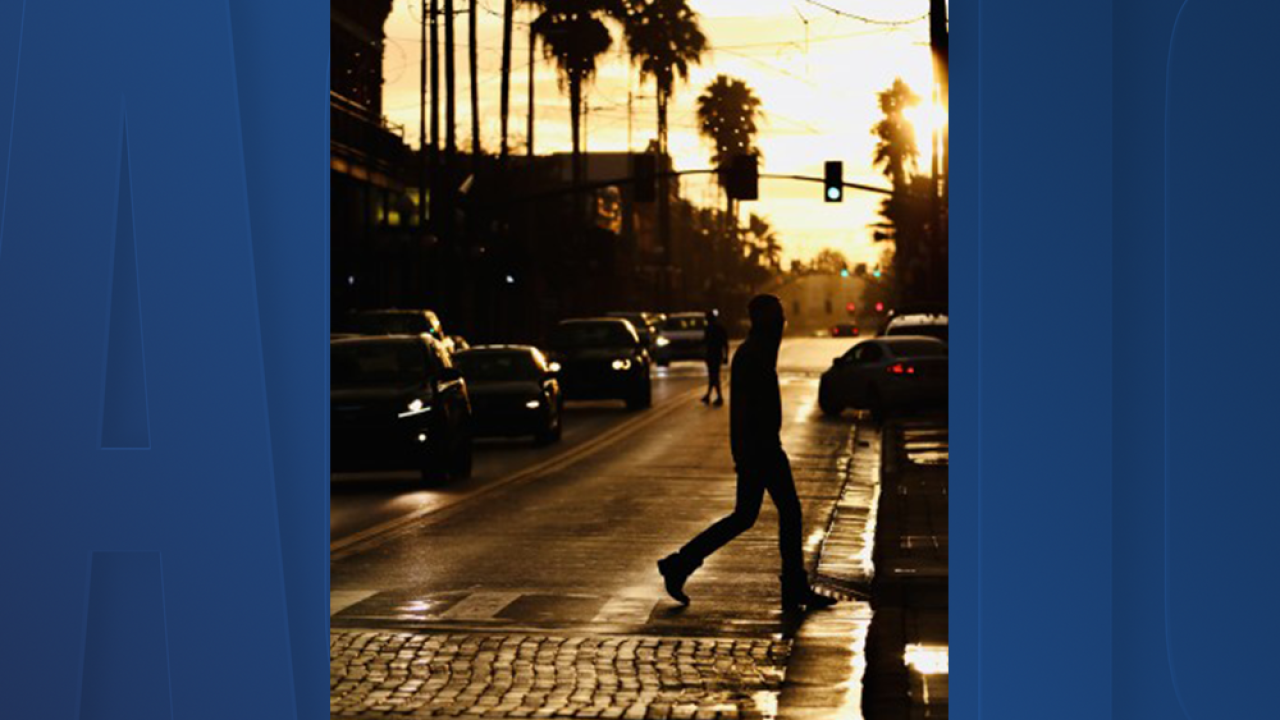 TAMPA, Fla. — Founded in 1886, Ybor City has been through its fair share of ups and downs. For many entrepreneurs and business owners, this year’s pandemic is one the worst.

Vicente Martinez-Ybor established the city to be the cigar manufacturing capital of the world. Today, that reputation rings true even though J.C. Newman Cigar Company is the only factory still manufacturing cigars in Ybor.

During its rich history, Ybor City has survived a hurricane, a yellow fever outbreak, the great depression and a period of neglect and decay in the 1960s and 1970s. Along with a multitude of other historical events big and small.

If you’ve walked the streets of Ybor City during the pandemic, you’ve noticed, at times, it is like walking through a ghost town.

Slowly, the city is beginning to re-emerge from lockdowns. Earlier this month, bars were allowed to reopen at 50% capacity.

Cruise ships were a significant driver of foot traffic.

“For us, foot traffic is the number one thing,” Kevin Matherson, the owner of Hot Wax Glass and Hot Wax Coffee Shop, said. “When you lose all those tourists, it’s tough to rebound, and I can see why a lot of companies haven’t been able to.”

Parades that would generally draw tens of thousands of people to the area were also canceled. The Tampa Pride Parade was weeks away when COVID-19 lockdowns put the annual event on hold.

“We lost a lot of businesses, and we don’t know how many more businesses we will lose,” President of Tampa Pride Carrie West said. “We had a ton of stuff out there, and everything was boom gone.”

Ybor is known for its late-night partying and hand-rolled cigars. Business owners say Ybor City is more than just a neighborhood filled with eccentric people.

"Our entire community has been decimated," DeGeorge said. "Where in other areas you don’t have a concentration of businesses like this. So, if you are looking for a Petri dish that has been hit as hard as possible in this state, it is Ybor City it is our whole community."

Odelma Matos sees the community as a family. Matos is the owner of La Faraona Cigars.

“I am the only woman owner in Ybor City, that’s me,” Matos said, through the smoke of a burning cigar. “I am living the American Dream. I have tried to survive through it all and giving support to all of the people who own businesses out front. New York pizza for me is like my family because it’s good people over there.”

Matos recommends other places to visit when a customer comes into her store, and trickle-down commerce is born. One way store owners have banded together to weather the COVID storm.

“We have to keep moving forward united and try to come out of what we are going through right now,” Matos said.

Brad Nelson, the owner of Bradley’s on 7th, said he is grateful Gov. Ron DeSantis allowed bars to reopen. But, he has a long road ahead.

Some businesses have closed temporarily, and others shuttered their doors for good. Despite the losses, there are signs of hope and growth.

Matos and others see the light at the end of what was a very dark tunnel. The next step is letting people know Ybor City is back.

“We are open. That’s really all they need to hear,” Nelson said. “Because they’ll come on their own, they just need to know we are open.”

“We are looking forward to next year because this year was a total disaster. In fact, we are going to use the theme 2020 + 1,” West said.