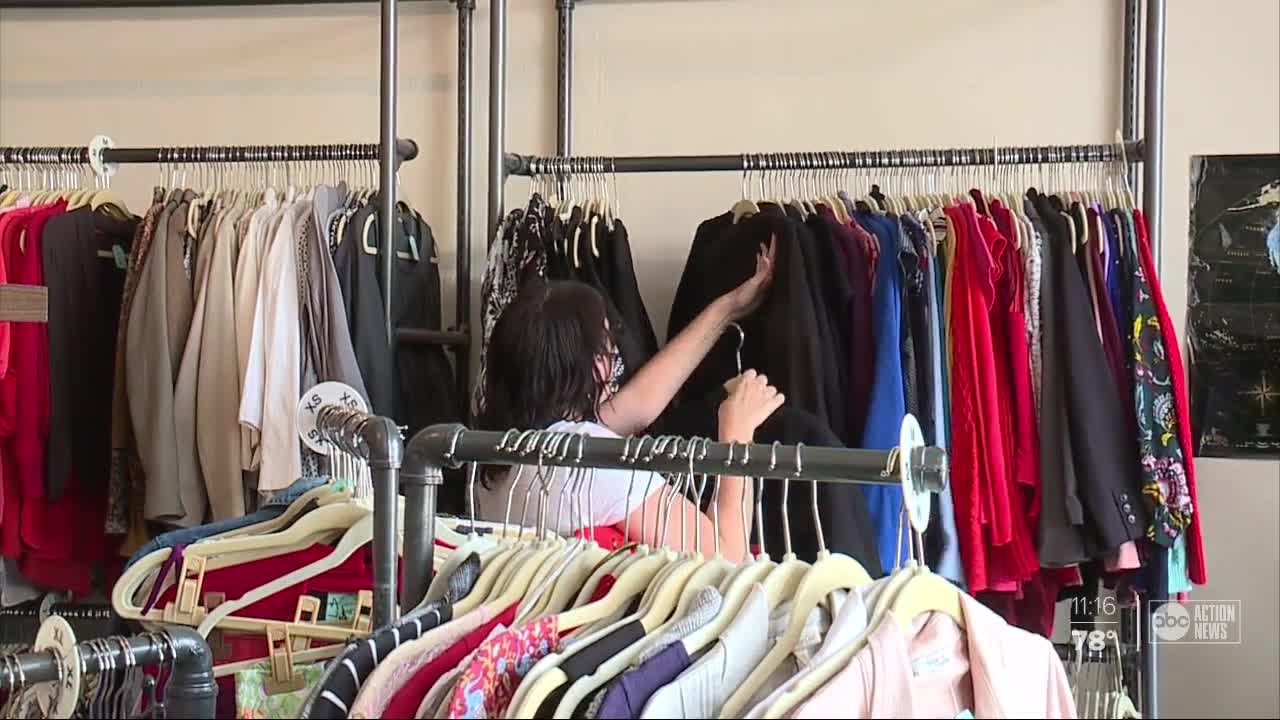 The owner says someone falsely notified Google that the Valhalla Resale was permanently closed during the state's "safer-at-home" order. 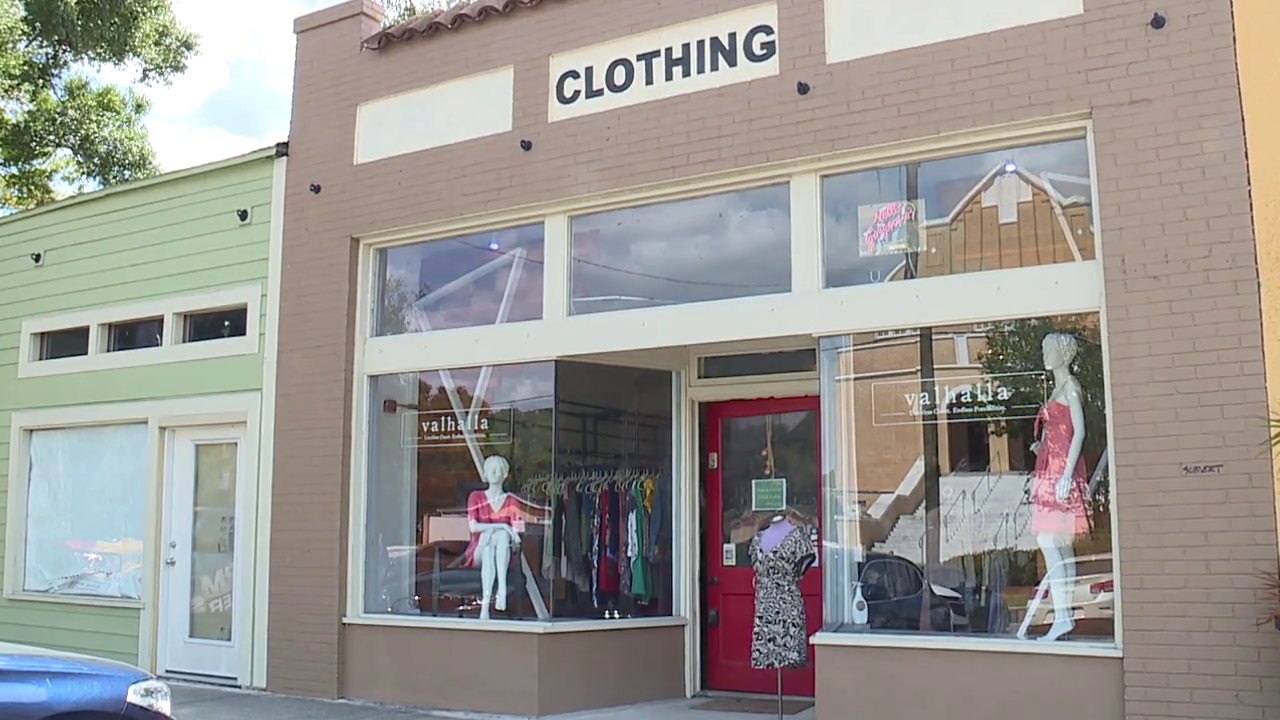 TAMPA, Fla. -- As if small businesses aren't facing enough hardship, a Seminole Heights owner says a mistake by a tech giant turned customers away during the first days of reopening.

Turns out, she says someone notified Google that Valhalla Resale permanently closed during the state-mandated shutdown.

"Very shocked because I knew I had just updated my information," said Ferrari. "Even though I was logged into my business owner account, they still needed to verify that we were actually open which is very frustrating."

Customer Jessica Stahl said she did a double take, not realizing the shop was in fact open.

"I was dropping my dog off next door," said Stahl. "Saw that they were open and I came in because I saw that online and thought that they were permanently closed."

ABC Action News reached out to Google for comment. While the tech giant did not answer what specifically happened in this case, a representative released the following statement:

"Everyday people submit more than 20 million contributions to Google Maps, from reviews and ratings to photos, answers to other users' questions, address updates and more. Ultimately, this helps people everywhere make better decisions about where to eat and shop, or things to do and see. We use automated detection systems and teams of trained operators and analysts to check contributions before they get published on Google Maps. We audit reviews, photos, business profiles and other types of content both individually and in bulk. And we provide a way for anyone to flag reviews, inappropriate content and misleading places for removal."

The listing for Valhalla Resale has been fixed but Ferrari said it was an unfortunate setback in rebounding her business post-shutdown.

"To have external forces sort of put road blocks in the way and delay my progress that I’ve had is frustrating," said Ferrari.

According to Google, merchants with a Google My Business account can adjust hours of operation, detail the extra services they are offering, mark their business as open or closed, and more by clicking here.