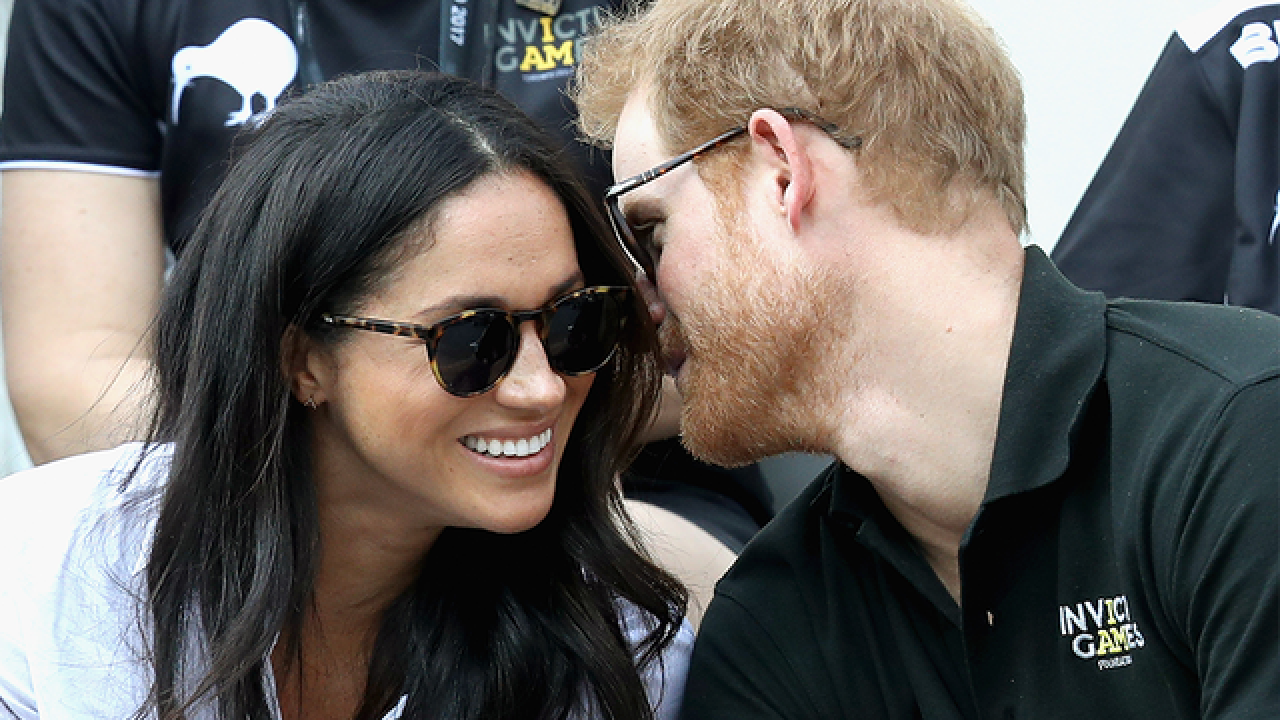 Britain's Prince Harry and American actress Meghan Markle just announced that they will be getting married on May 19, 2018 at St. George's Chapel at Windsor Castle.

His Royal Highness Prince Henry of Wales and Ms. Meghan Markle will marry on 19th May 2018.

Today's announcement follows earlier confirmation of the month of the wedding and its location at St George's Chapel, Windsor Castle. pic.twitter.com/7pgdRM90Na

The couple announced their engagement in November.

The Prince of Wales has announced the engagement of Prince Harry and Ms. Meghan Markle. pic.twitter.com/rtlAnFCWTf

The royal household says that the couple became engaged in London in early November. They say that Prince Harry has informed The Queen and other close members of The Royal Family.

"We are very excited for Harry and Meghan. It has been wonderful getting to know Meghan and to see how happy she and Harry are together," The Duke and Duchess of Cambridge said about the engagement.

Markle's parents, Thomas Markle and Doria Ragland released a statement saying, "We are incredibly happy for Meghan and Harry. Our daughter has always been a kind and loving person. To see her union with Harry, who shares the same qualities, is a source of great joy for us as parents. We wish them a lifetime of happiness and are very excited for their future together."