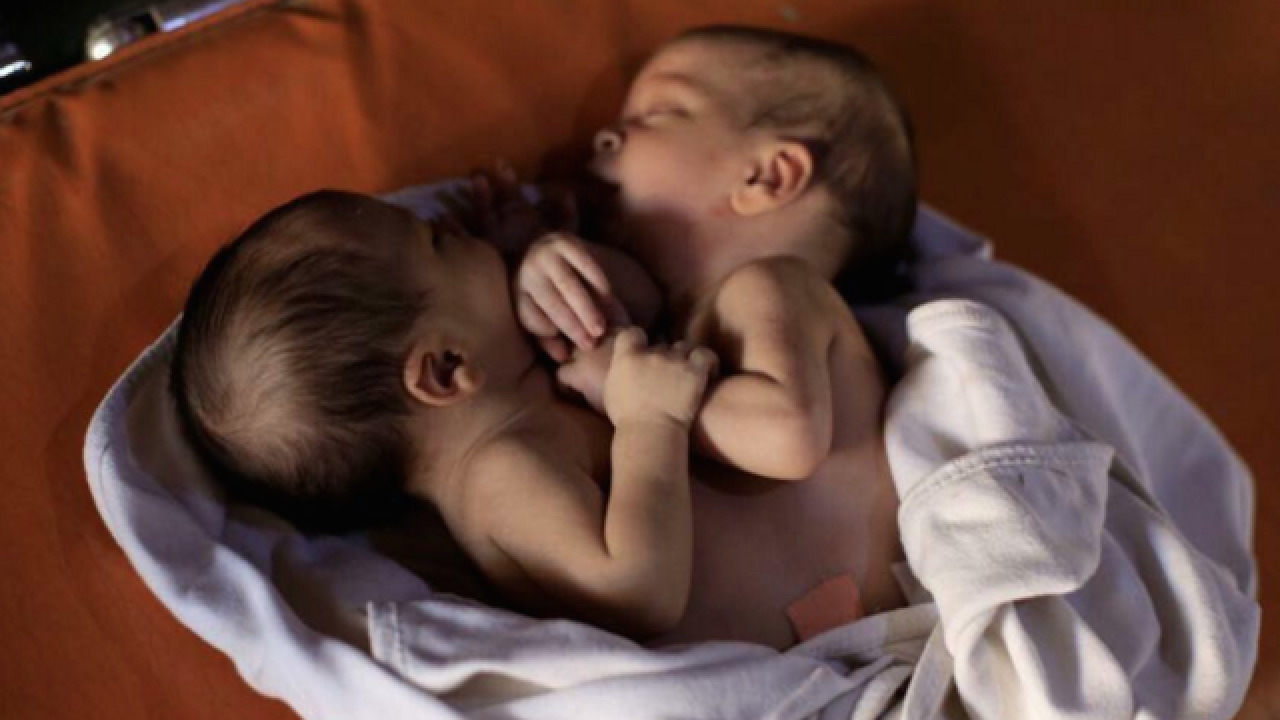 As Syria deals with the grips of a civil war, a set of conjoined twins died Tuesday in a Damascus hospital awaiting to be transported out of the nation to be surgically separated.

Despite a number of nations curtailing accepting refugees fleeing Syria, several nations were prepared to accept the twins for treatment.

According to the Syrian American Medical Society (SAMS), the twins named Moaz and Nawras al-Hishoysh were born on July 23 joined at the chest. The infants shared a heart sac, and needed surgery to keep the infants alive.

The cause of the twins' death was said to be heart failure.

In a release, SAMS blamed the Syrian government for hindering the evacuation process.

“SAMS developed a robust plan to evacuate the twins abroad and received commitments from specialized hospitals in the U.S., Europe, and the Middle East to perform the needed surgery at no cost,” said SAMS President, Dr. Ahmad Tarakji. “We even offered to provide 24-hour medical consultation using our tele-icu program. However, all of our efforts and requests were ignored. The tragic death of these two brave souls could have easily been prevented. This is unacceptable.”

Due to the civil war, Moaz and Nawras were stuck in the besieged town of East Ghouta for three weeks. Two weeks ago, the twins were transferred to slightly better facilities in Damascus. But no facility in Syria was capable of performing a potential life-saving surgery.