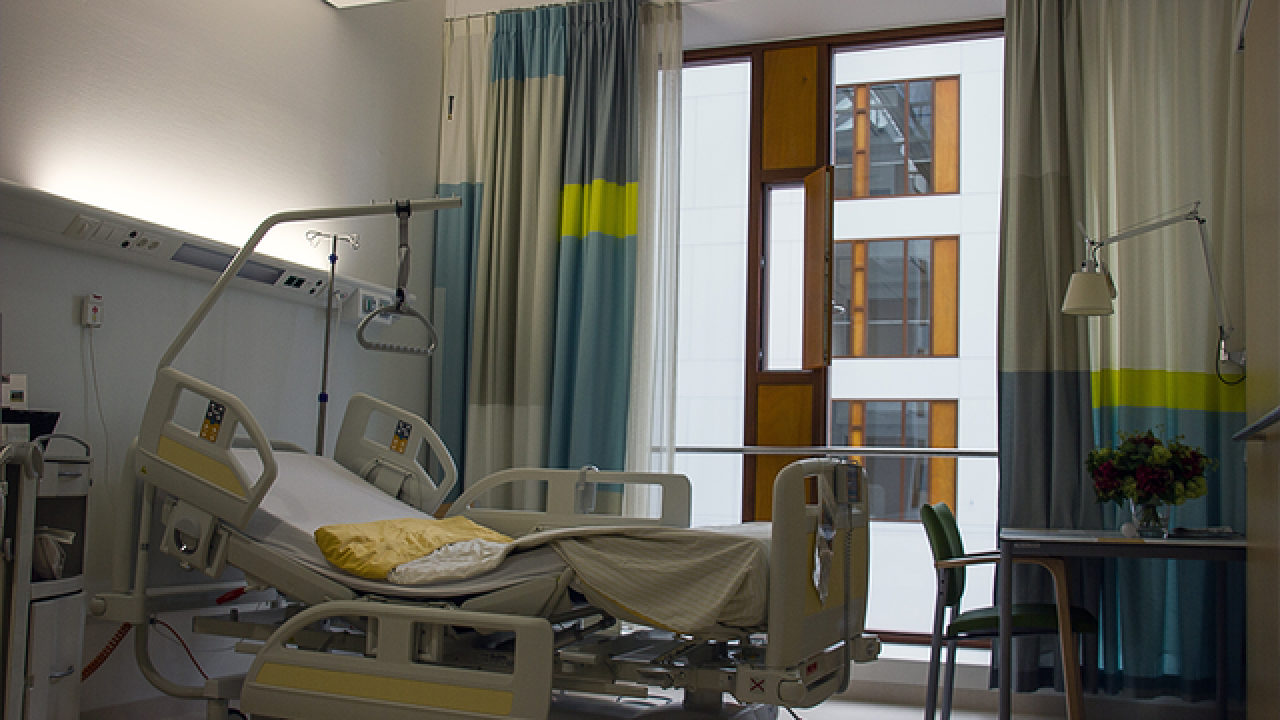 Copyright 2017 Scripps Media, Inc. All rights reserved. This material may not be published, broadcast, rewritten, or redistributed.
Pexels Photos

NEWPORT, Wales — A 5-year-old girl in Newport, Wales, died just hours after a doctor refused to see her because she was late to her appointment, according to the BBC.

The girl's mother, Shanice Clark, has been searching for answers since her daughter, Ellie-May, died from bronchial asthma in 2015, according to the New York Post. Thanks to a coroner’s inquest into her daughter's death, she was finally given some answers on Monday.

The coroner ruled that Grange Clinic “missed” the opportunity to “provide potentially live-saving treatment” to her child, Sky News reports.

The 5-year-old girl was reportedly not seen by a doctor, despite having an emergency appointment,  because it operated a "10-minute rule."

Clark says that she and her daughter arrived only five minutes late because they didn't have a car. She says she warned them she might be late when she called the clinic.

According to the coroner, this was the first time the rule had been enforced in regards to an emergency appointment. Reports also state that Clark was reportedly told to come back in the morning without the doctor even looking at her daughter’s medical records, which would have shown that the child has a history of asthma.

“From the evidence before me, it is not possible for me to determine with certainty whether an earlier intervention would have altered the outcome for Ellie, but nonetheless Ellie should have been seen by a [doctor] that day, and she was let down by the failures in the system,” the coroner wrote.

According to the New York Post, Grange Clinic released a statement, saying: “Dr. Rowe knows that nothing can be said to Ellie-May’s family to make a difference, but she would like to say how truly sorry she is.”

The coroner plans to write a letter to the health board and the clinic in hopes of addressing the tragedy and preventing similar situations in the future. Additionally, a spokesman for Aneurin Bevan University Health Board told BBC it would be "inappropriate to comment whilst we await the coroner's report".