Woman hit daughter with car while leading police on chase 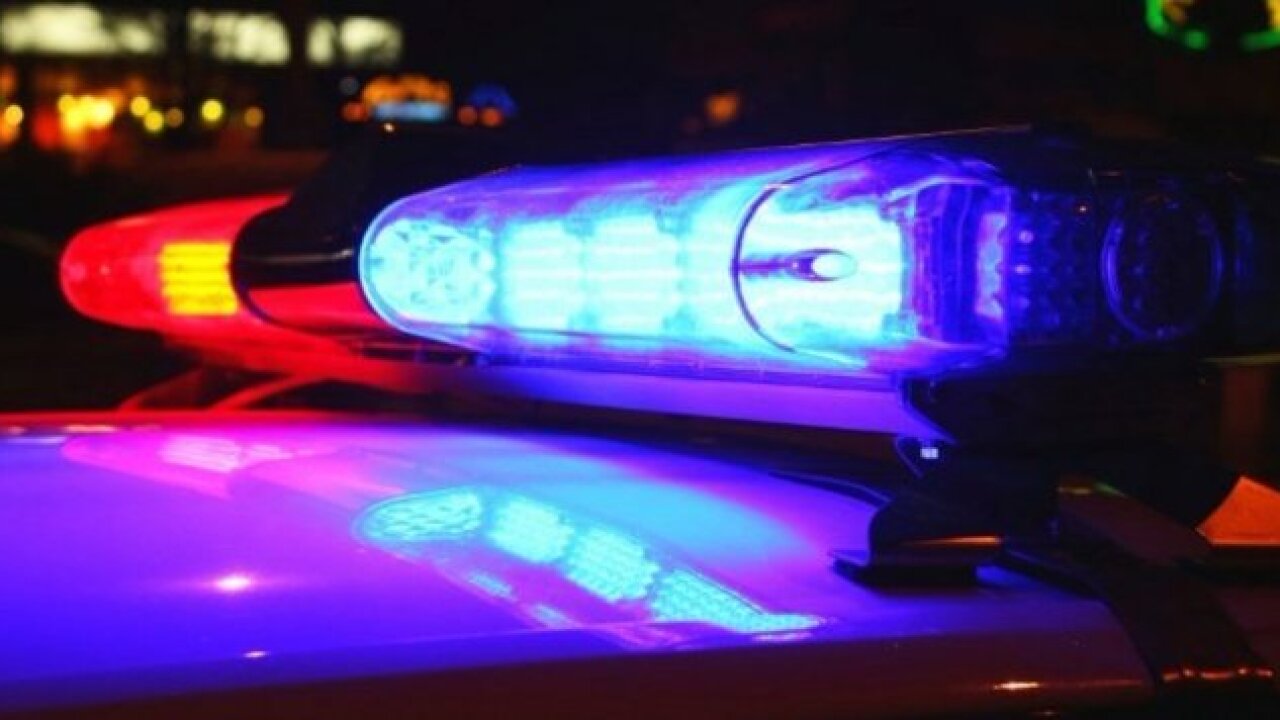 BARBOURVILLE, Ky. (AP) — A woman who led police in a chase and ended up hitting her own child with her car has been sentenced to eight years in prison.

In November 2017, someone called police to report an intoxicated woman. Authorities say Gray drove away and police chased her. Authorities said Gray had two passengers in her car, including her 12-year-old daughter. The daughter escaped the car while Gray was still driving it, but was then struck by the car. She had minor injuries.

Information from: The Times-Tribune, http://www.thetimestribune.com