The owner of the SUV calls it an accident too

TAMPA, Fla. — The woman who fell from a moving SUV in the middle a Tampa intersection on Monday has been identified.

The Hillsborough County Sheriff's Office says she is 21-year-old Jaiya Lee and is safe.

Deputies had asked for the public's help to identify her after she fell from a Ford Expedition at around 4:12 p.m. at the intersection of 131st Avenue and 15th Street in the USF area. 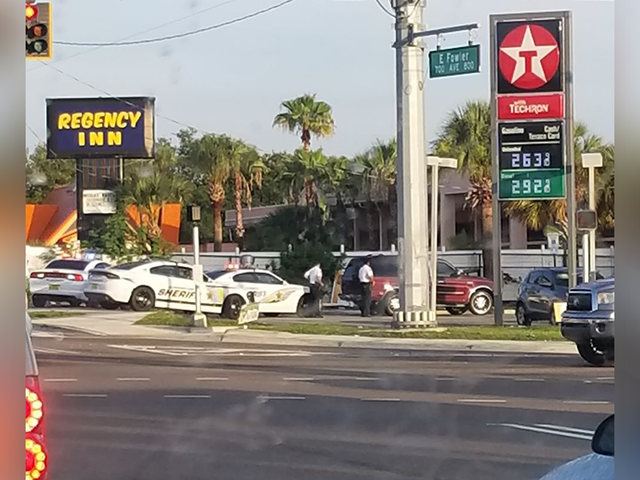 According to deputies, Lee was in the Expedition with her boyfriend and leaned against the front passenger door, which had been repaired due to previous damage, and fell out.

She suffered road rash on both of her legs and elbows due to the accident.

Deputies say no charges will be filed.

Early Tuesday morning, ABC Action News spoke with the owner of the SUV. She was interviewed by deputies. The woman did not to give us her name. She said her son borrowed her car yesterday. She referred to the woman, who fell out of the SUV, as her daughter-in-law.

The SUV owner said her daughter-in-law was conscious at the time and is fine now after falling out of the SUV.

"Nothing was going on. The door wasn't secured and she just fell," the woman said.

WARNING: The video is disturbing.

WARNING DISTURBING VIDEO- We Need Your Help! Do you know who this is or recognize this vehicle? Detectives need to find the person who fell out of this Ford Expedition at E. 131 Ave. and N. 15th St. yesterday to determine her well being. Please call 813-247-8200 with information. pic.twitter.com/uznhrf0P2L