US soldier killed in Iraq helicopter crash was on 9th deployment 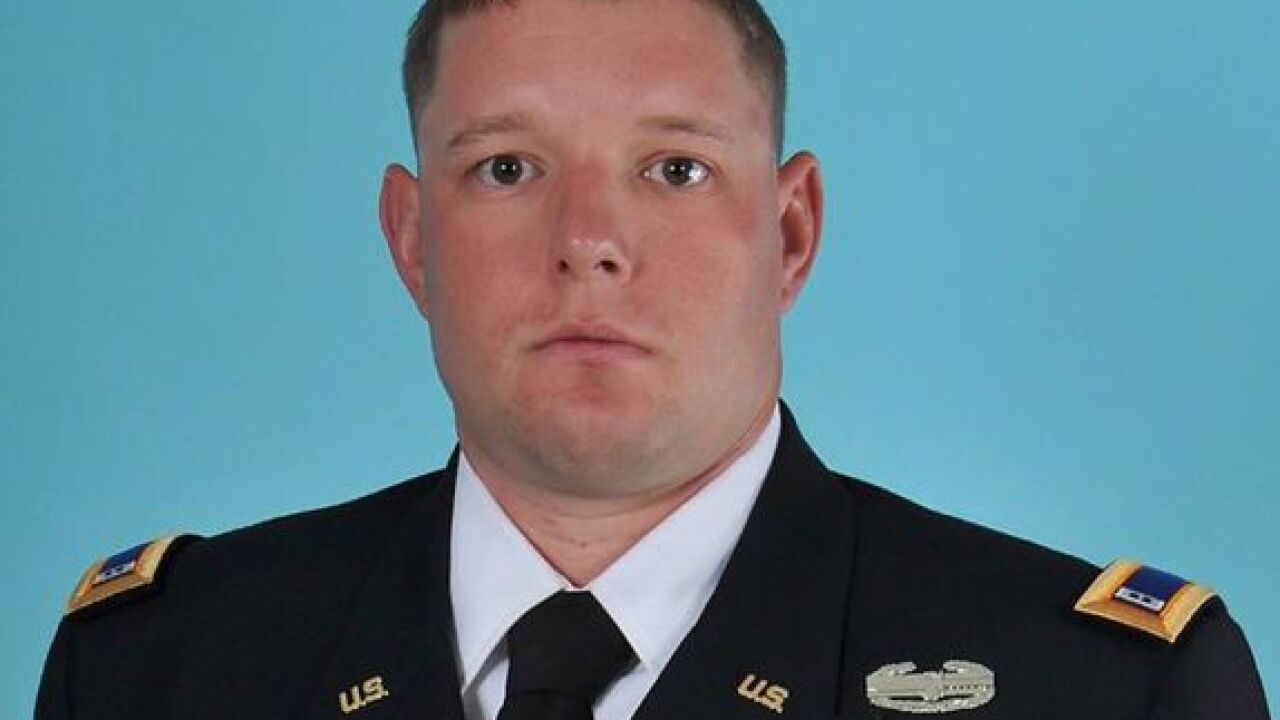 The Department of Defense has identified the American soldier killed in Iraq on Sunday as Chief Warrant Officer 3 Taylor J. Galvin.

Galvin, 34, from Spokane, Washington, was on his ninth combat deployment when his helicopter crashed in Sinjar, in Iraq's northwest Ninevah Province. Several others were injured in the crash, and three personnel were evacuated for further medical treatment, according to U.S. Central Command.

The helicopter was conducting a counterterrorism mission against ISIS when the crash occurred, but a Pentagon spokesperson told reporters on Monday that there is no indication the crash was caused by hostile fire.

An investigation is now underway, the spokesperson said.

Our heartfelt condolence to the family of @CJTFOIR service member who died in a helicopter crash in #Iraq last night. While the incident was not a result of enemy fire, it further demonstrates the sacrifices of #Coalition service members & and the danger they face everyday

The 160th is the Army's elite aviation unit known as the Night Stalkers. Soldiers from the unit famously provided Black Hawks for the 2011 special operations raid that killed Osama bin Laden.

Galvin joined the unit in 2015, after 12 years in the Army. He started in 2003 as a CH-47 aircraft mechanic before going to Warrant Officer Candidate School in 2007 and graduating flight school in 2008.

He was then assigned to Charlie Company, 2-1 General Support Aviation Battalion, at Fort Riley, Kansas, where he served as a UH-60 Black Hawk instructor pilot, deploying twice to Iraq and once to Afghanistan.

While there have been no U.S. deaths in Iraq as a direct result of enemy action, Galvin is the 10th American killed in the country this year.

In March, seven airmen were killed after their HH-60 Pave Hawk struck a power line and crashed near al Qaim, a U.S. official told ABC News at the time of the incident. That was believed to be the first fatal helicopter crash in Iraq since the U.S. began fighting ISIS there in 2014.

Prior to that crash, two Americans died in Iraq in January and February in non-hostile incidents.

There are approximately 5,200 U.S. service members in Iraq, according to the Pentagon.