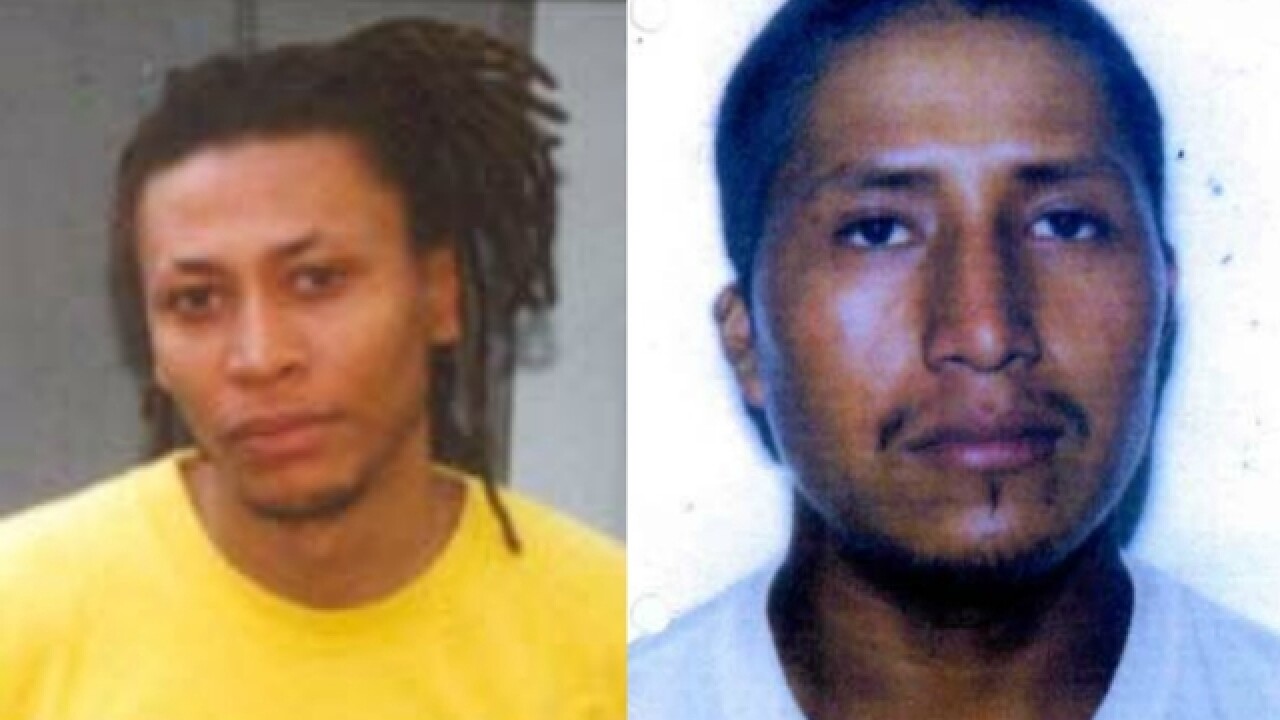 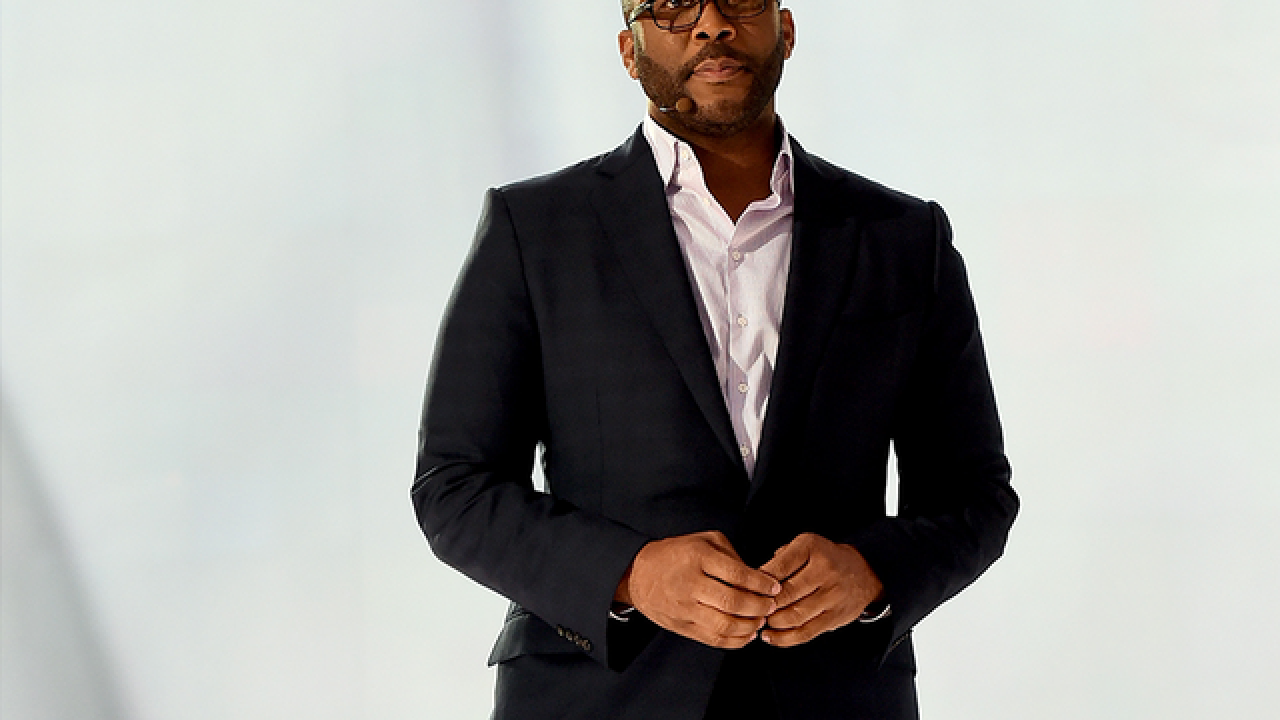 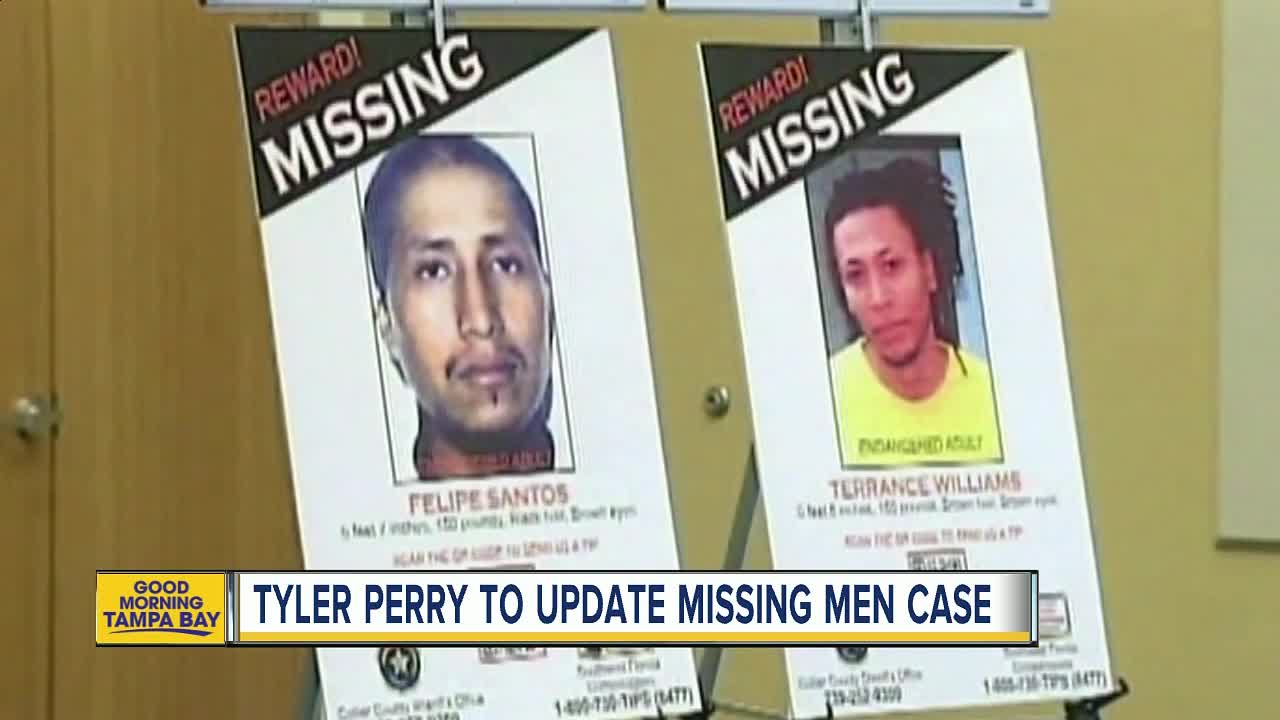 NAPLES, Fla. (AP) — The family of a black man who disappeared nearly 15 years ago filed a lawsuit Tuesday accusing a former sheriff's deputy of killing him, and filmmaker Tyler Perry took part in announcing the lawsuit.

Marcia Williams and her attorney Benjamin Crump sued former Collier County deputy Steven Calkins, accusing him of murdering her 27-year-old son Terrance Williams after detaining him in January 2004. Calkins was also the last person seen with Felipe Santos, an illegal immigrant he picked up in October 2003.

Crump said the Williams family wants to force Calkins to sit for a deposition under oath to explain what happened after he picked up Williams. They believe that evidence uncovered in the lawsuit could lead to Calkins being charged criminally.

Williams' mother said she filed the lawsuit to get answers for her son's four children. The complaint does not set a dollar amount for damages.

"I am not going to let it go until I get the answers that they deserve," Williams said at a press conference, thanking Perry for supporting the family and bringing attention to the case. In 2014, Perry offered a $100,000 reward for information in the men's disappearance. He said it turned up nothing, so he raised the reward Tuesday to $200,000.

Perry, best known for his African-American family comedies and his character "Madea," said "race has become such a polarizing" factor nationally, but this case should disturb any person, no matter their color.

"We have got to come together to fight injustice, to fight what is wrong," Perry said.

Calkins did not return a call seeking comment and no one answered Tuesday at his current home near Cedar Rapids, Iowa.  He told investigators in 2004 he dropped both men at a convenience store. He was never charged but the Collier County Sheriff's Office fired him after he stopped cooperating with the investigation. He is white. Santos was from Mexico.

Wiliams and Santos disappeared under similar circumstances in this southwest Florida county bordering the Everglades and its alligators. 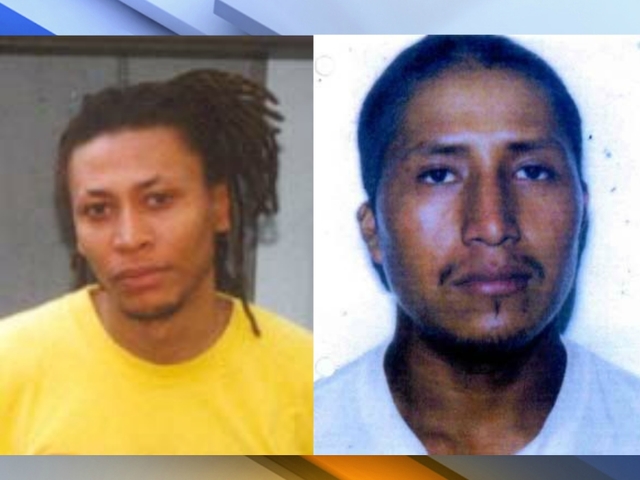 In October 2003, Santos, a construction and farm worker, had been in a fender bender and Calkins took him into custody because he did not have his license and registration.

Three months later, Williams' car broke down and he parked in a cemetery parking lot. He had just moved to the area to be near his mother and had been facing jail in Tennessee for failing to pay child support.

Calkins came upon him and called for a tow. He then detained Williams for also failing to provide identification. He was recording using a Southern black accent as he spoke to his dispatcher and described Williams' car as a "homie Cadillac."

Neither man was ever seen again.

Calkins told investigators he had released the men before taking them to jail because they had been nice and he cut them a break. The Collier sheriff's office says Calkins failed a polygraph examination, but investigators found no blood or signs of struggle in his patrol car. A tracking device was placed on it in case he ever visited a spot where the bodies may have been dumped. He never did.

The sheriff's office said in an email Tuesday it is still investigating the case and that it is unusual; no other men went missing during that time period. Calkins remains a person of interest in the disappearance of Williams and Santos, the email said.

If questioned by Crump as part of the lawsuit, Calkins could invoke his Fifth Amendment right against self-incrimination, but the bar to succeed in a civil case is lower than a criminal case. In the lawsuit, Crump would have to show it is more likely than not that Calkins killed Williams. In a criminal case, prosecutors would have to prove that beyond a reasonable doubt, a tough standard without any bodies.

Crump praised the Collier investigators, saying they and prosecutors have they done what they could but now it is time to help them get some answers.

"Terrance Williams is going to be the beacon of hope for what people can do," said Crump, who gained national fame representing the family of Trayvon Martin, the 17-year-old Florida youth fatally shot by George Zimmerman in 2012.