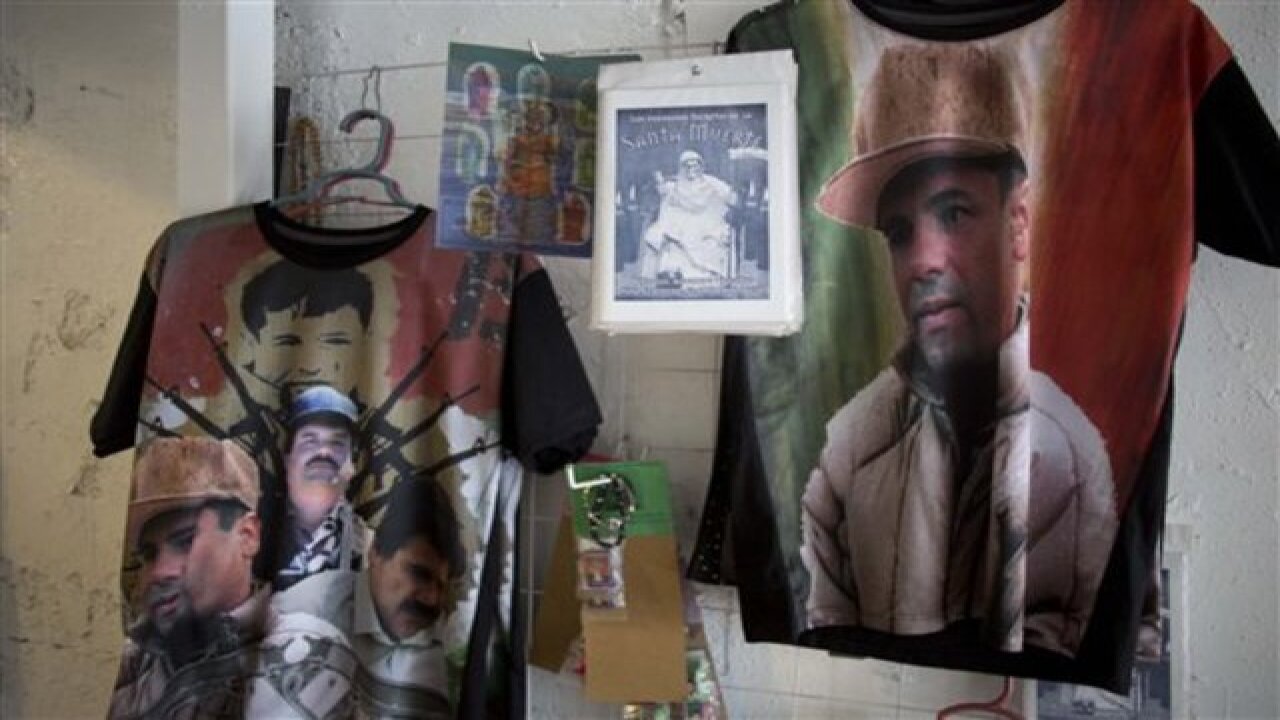 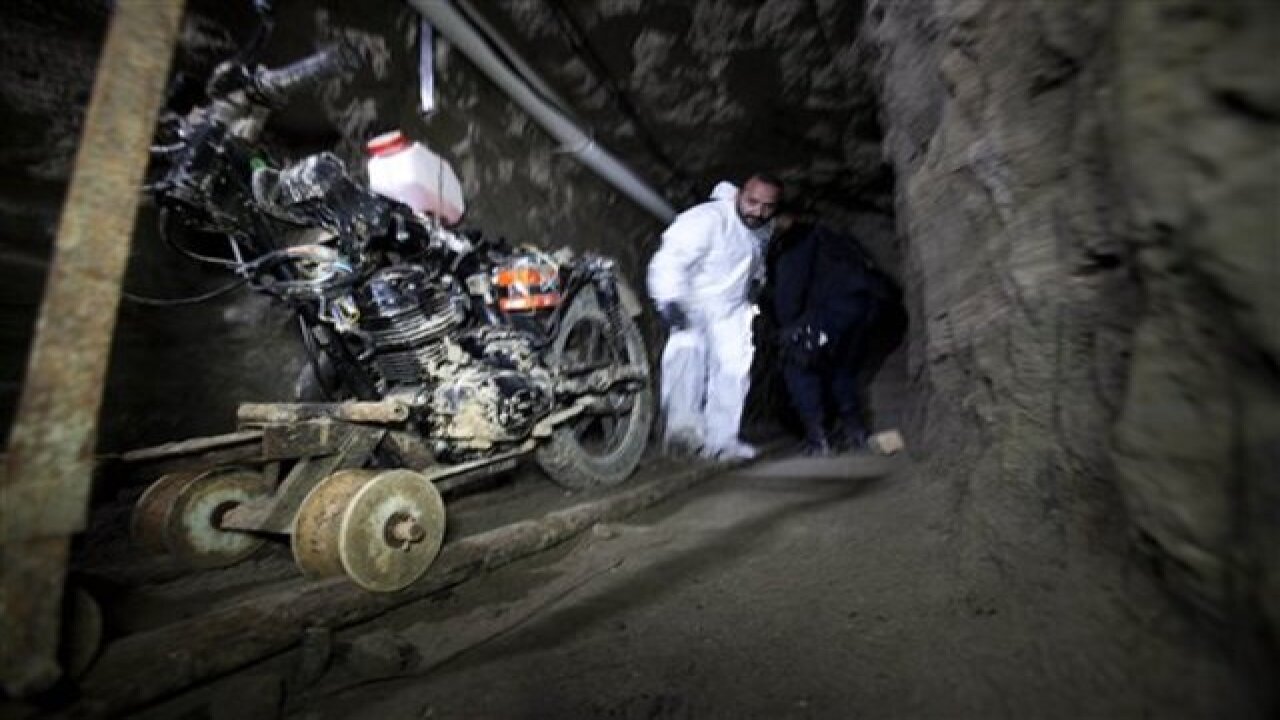 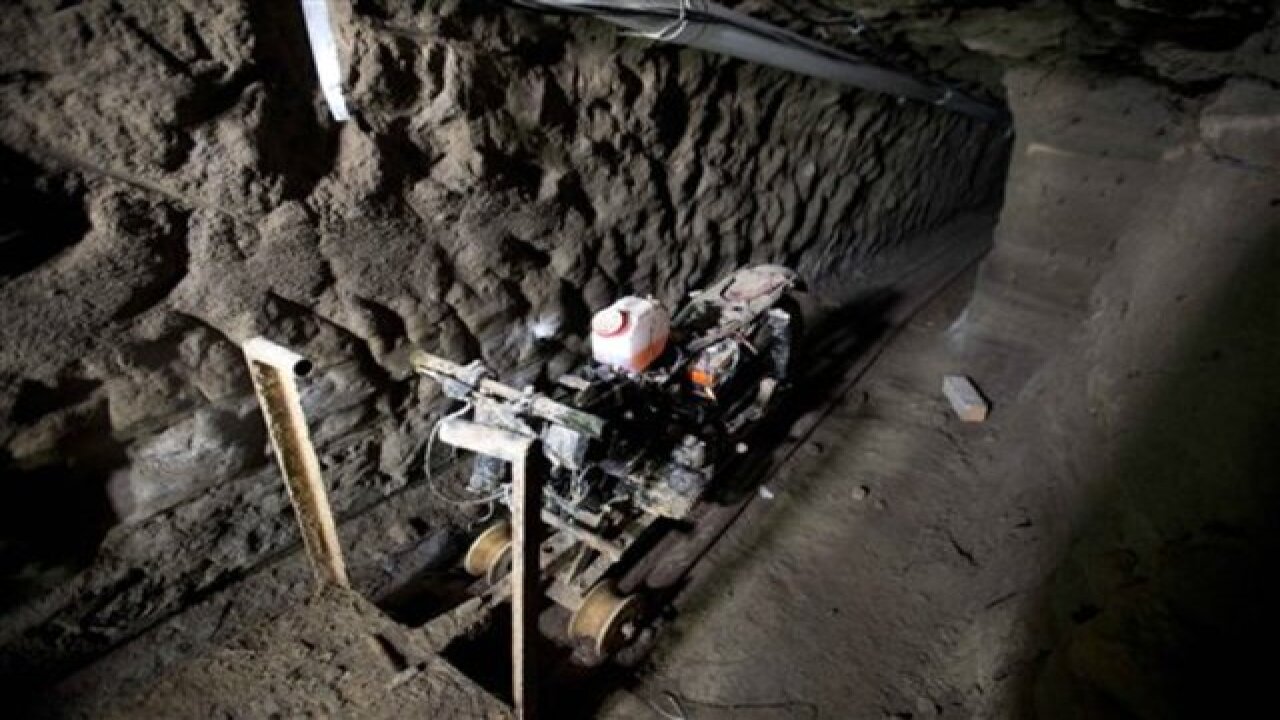 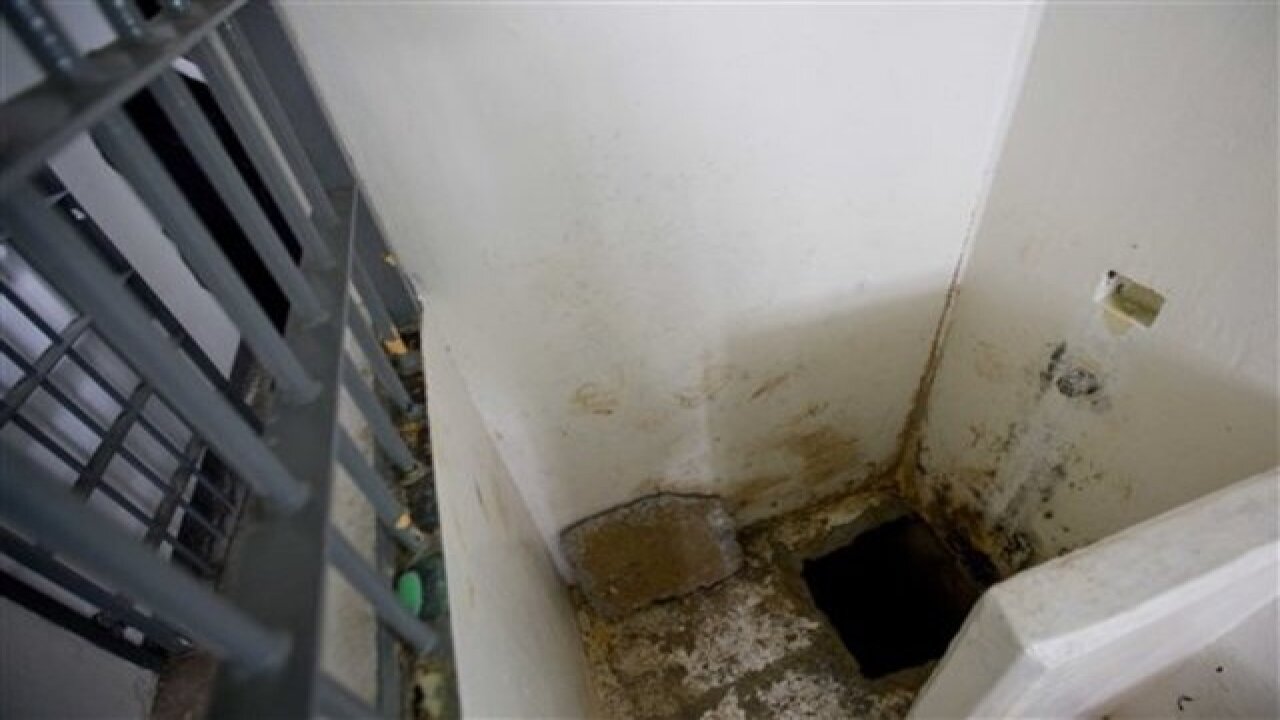 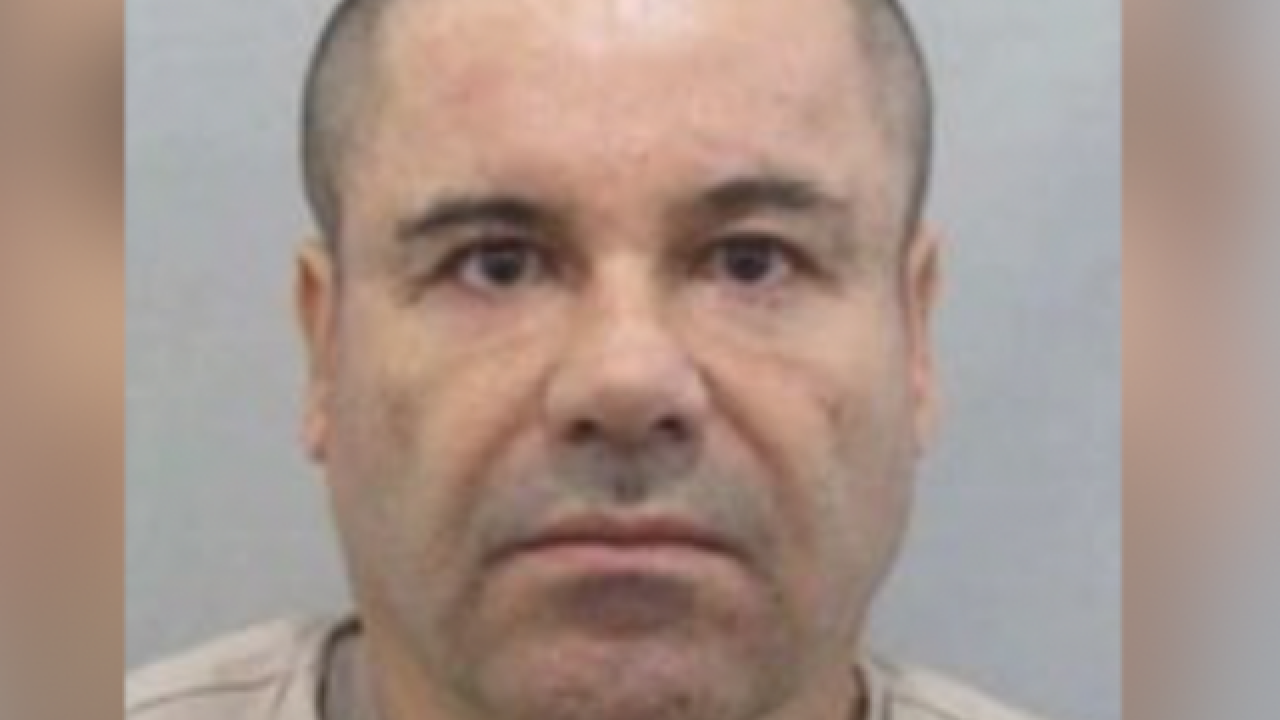 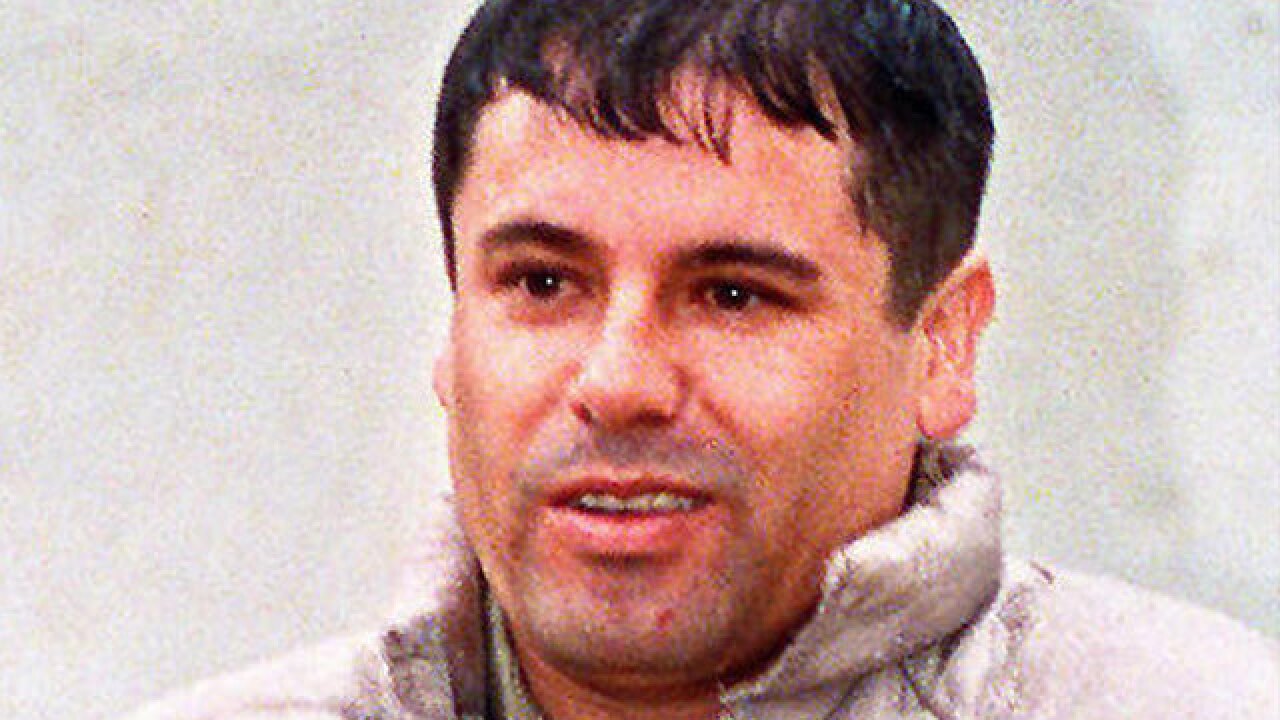 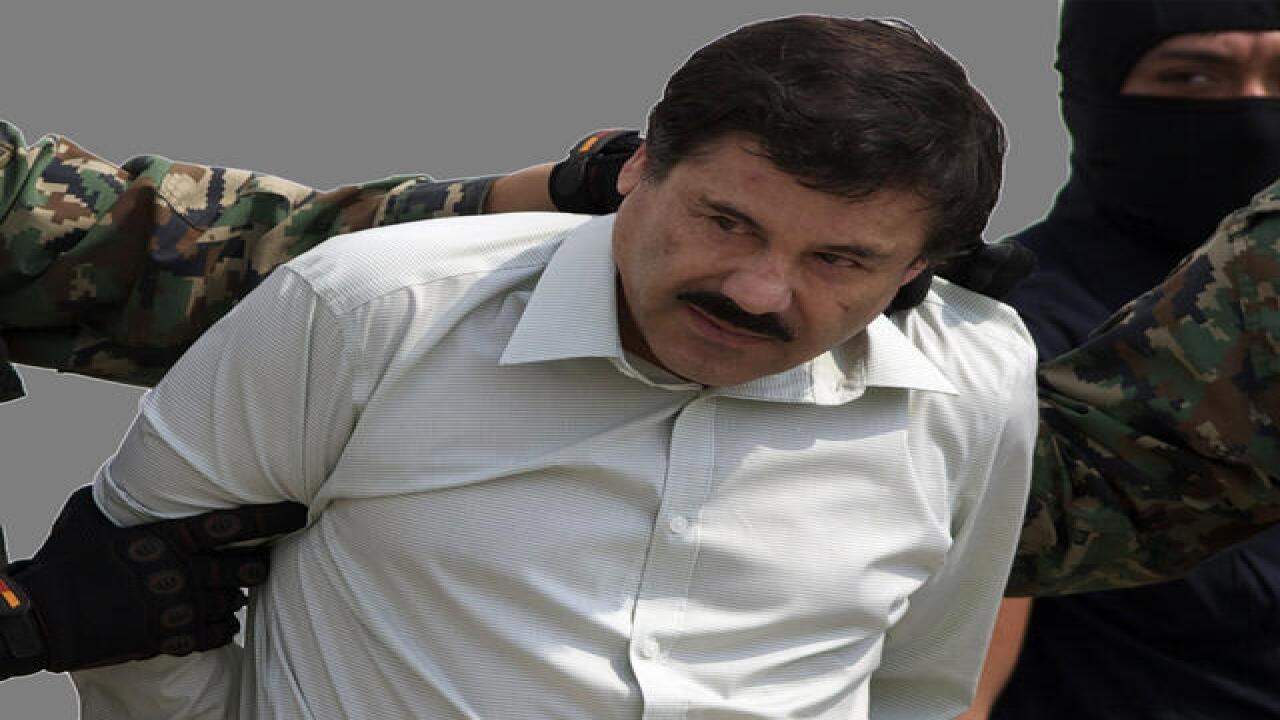 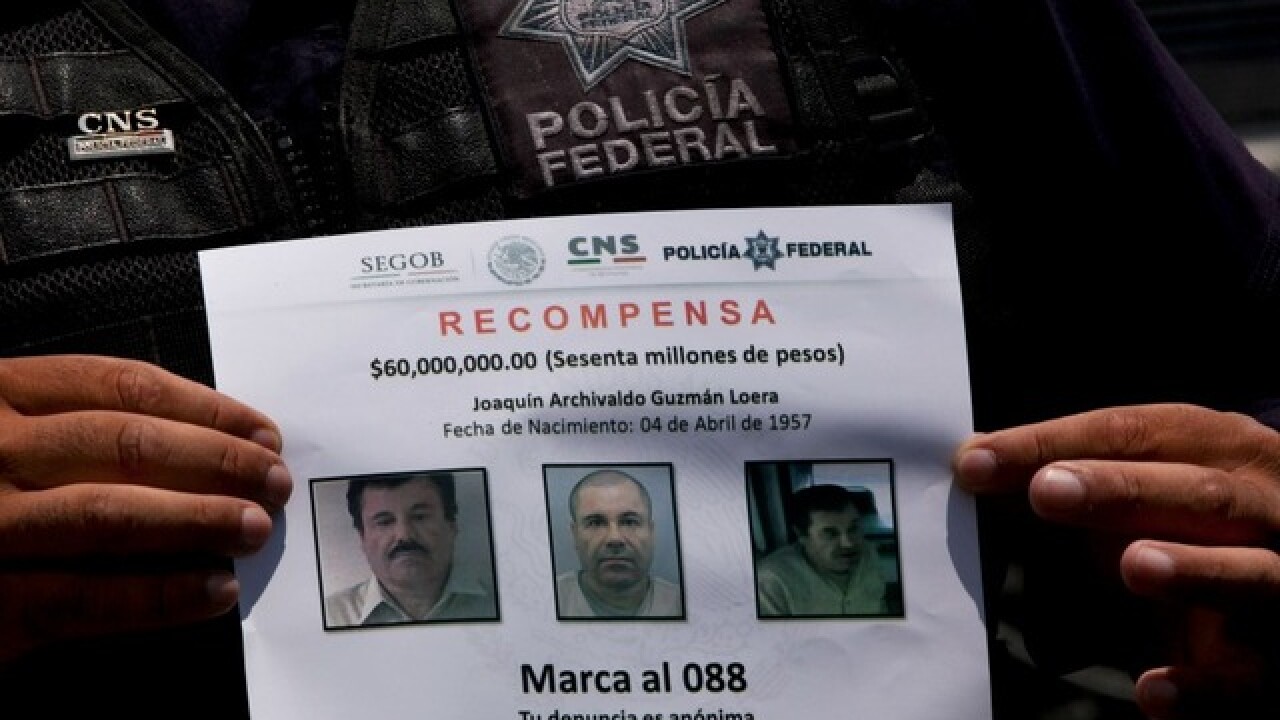 MEXICO CITY -- Mexican President Enrique Pena Nieto announced Friday that fugitive drug lord Joaquin "El Chapo" Guzman was recaptured six months after he escaped from a maximum security prison.
Responding to what was seen as one of the biggest embarrassments of his administration — Guzman's July 11 escape through a tunnel from Mexico's highest-security prison — Pena Nieto wrote in his Twitter account on Friday: "mission accomplished: we have him."
Guzman is considered the "most powerful drug trafficker in the world" by the United States Treasury. Here's a snapshot of his life of crime (courtesy of Wikipedia):
Scripps Only Content 2015