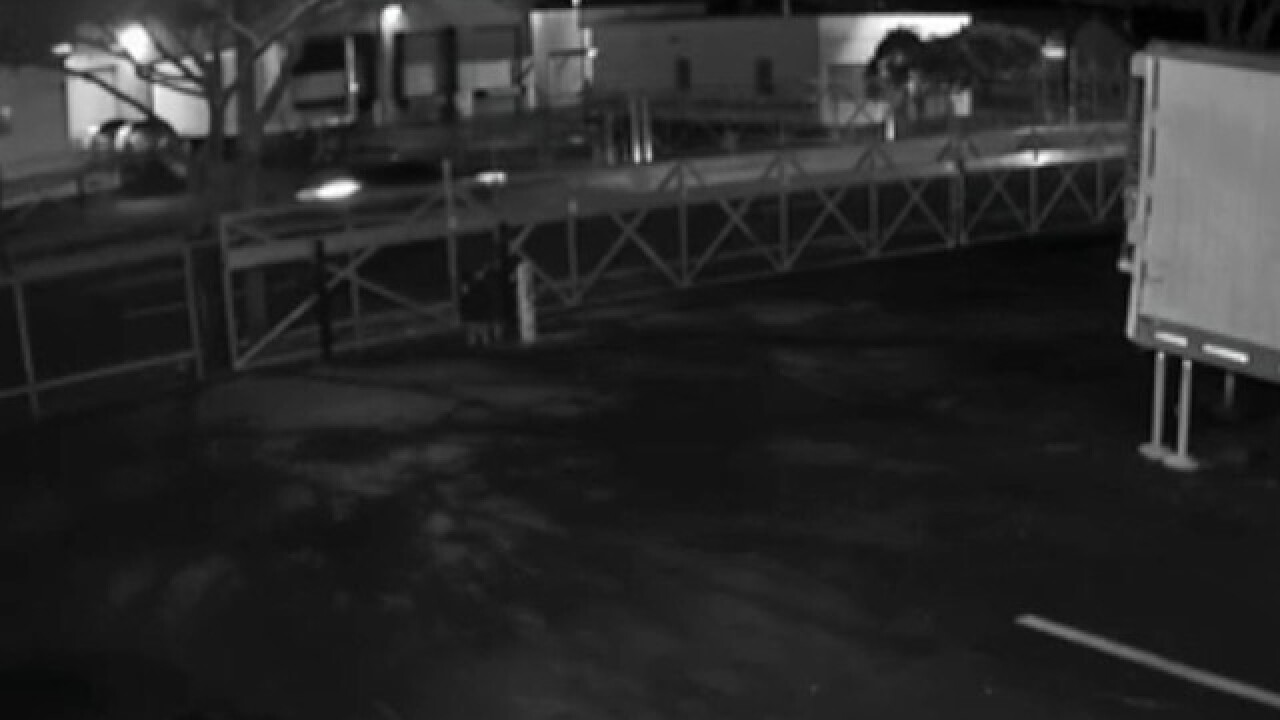 Copyright 2018 Scripps Media, Inc. All rights reserved. This material may not be published, broadcast, rewritten, or redistributed.
Tampa Police Department 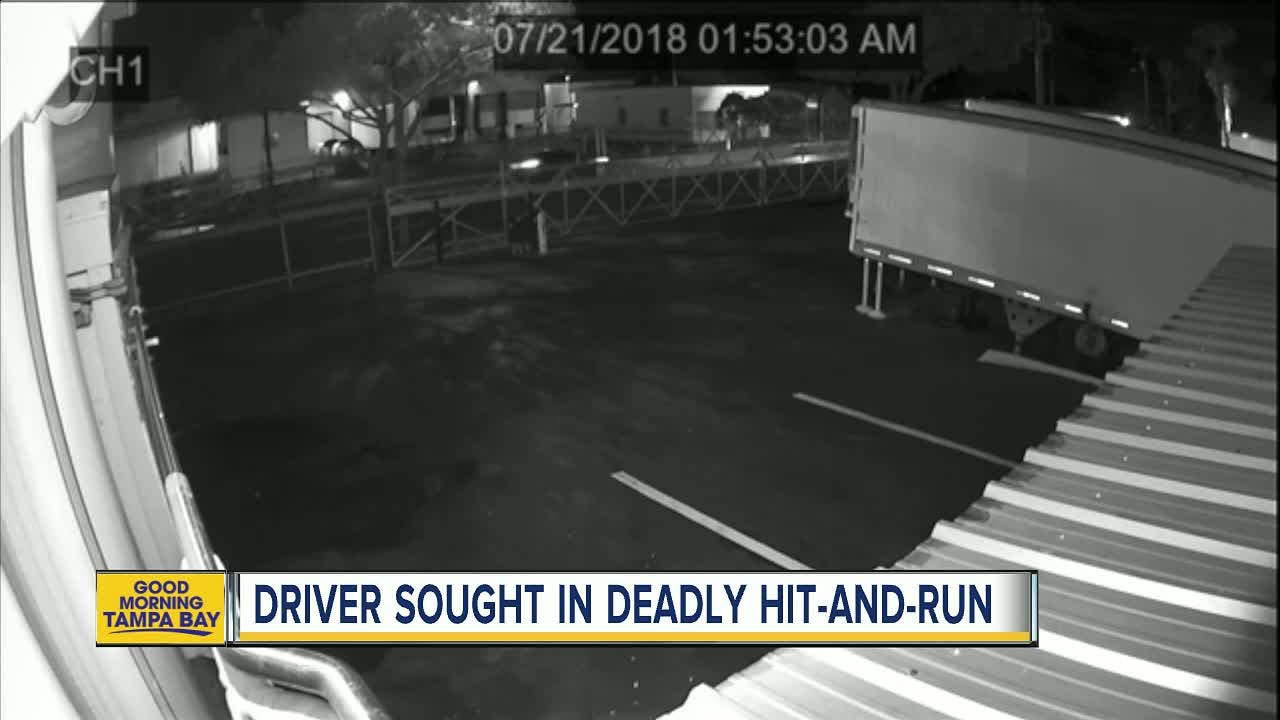 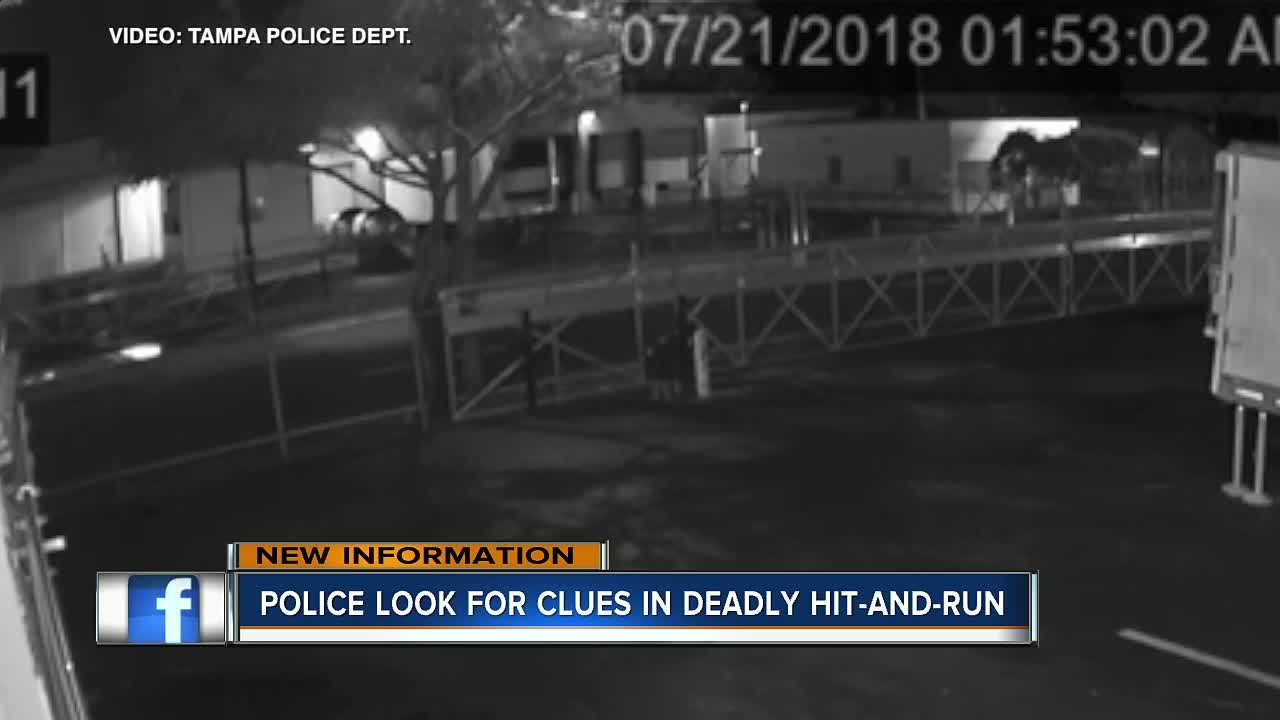 TAMPA, Fla. -- Tampa Police are looking for the driver behind a deadly hit-and-run crash on Saturday.

Police say the victim was either skateboarding or carrying a skateboard when he was hit by the car on the 3600 block of East Columbus Drive in East Tampa.

Police have identified the man as 38-year-old Jason Anthony Daniels.

He was found breathing but unresponsive in the middle of the railroad tracks on E. Columbus, and later died at a local hospital, police say.

The suspected vehicle is seen in a surveillance video just before 2:00 a.m. on Saturday headed East on Columbus.

People, who work nearby, are upset the driver did not stop to help Daniels.

"That's real stupid. When somebody get(s) hit, you're supposed to stop and see what the problem is," Willis Young said.

Police say the driver must have driven away after the crash and left the victim to die in the street.

Police are now asking anyone with information to contact them.